Colorado Springs Is Reaping the Benefits of Volkswagen Settlement – Next City

Colorado Springs Is Reaping the Benefits of Volkswagen Settlement 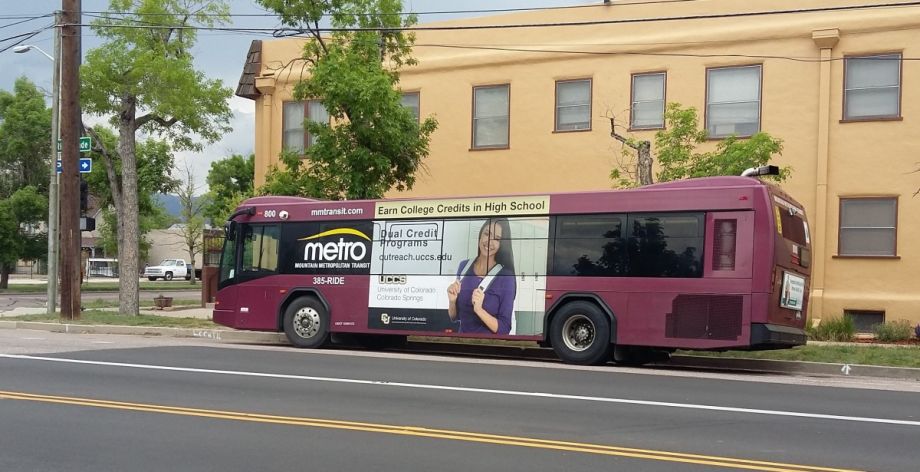 Colorado leaders have big plans for the $68.7 million they’ll be receiving from Volkswagen — part of the automaker’s 2017 settlement with federal regulators for violating emissions laws. In Colorado Springs, those plans include electric buses.

The city will apply to replace six of its 50 buses with electric models, the Gazette reports.

“The selling points for us are the benefits to the environment and low maintenance and fuel costs,” Craig Blewitt, director of Mountain Metro Transit, told the Gazette. “One of the pillars of the city’s SmartCOS program is to pursue electric vehicles for the city, and this is consistent with that effort.”

The state Health Department will distribute about $36 million from Colorado’s total sum to the cities and rural communities “disproportionately impacted by the VW diesel vehicle emissions,” according to the paper. High priority regions include “the Denver and northern Front Range ozone nonattainment area,” made up of nine counties around Denver.

Volkswagen’s settlement included an agreement to dole out billions of dollars to U.S. states over 10 years to promote the adoption of electric vehicles and charging infrastructure.

But as Sharon Feigon, executive director of the Shared-Use Mobility Center, pointed out in a Next City op-ed last year, the states would receive a better — and more equitable — return on their investment if they used those funds for public transit as well as private electric vehicles.

“While Volkswagen’s actions have harmed our planet as a whole, the people hit hardest by hazardous vehicle emissions are often those who live in disadvantaged communities located in freeway air-pollution sheds,” she wrote. “Instead of promoting the purchase of expensive new electric vehicles, it only seems right to reinvest Volkswagen’s funds into neighborhoods that are most impacted by auto emissions.”

It would appear that Colorado legislators agree, although they will also be spending a portion of the settlement funds on private vehicle infrastructure. In a blueprint for increasing the state’s EV network unveiled by Gov. John Hickenlooper last week, lawmakers announced plans to spend $10.4 million — the maximum allowed — on charging stations. They’ll funnel $6.8 million of that sum into major traffic corridors and interstates.