Cleveland to Bring New Tech Tools to the Fight Against Blight 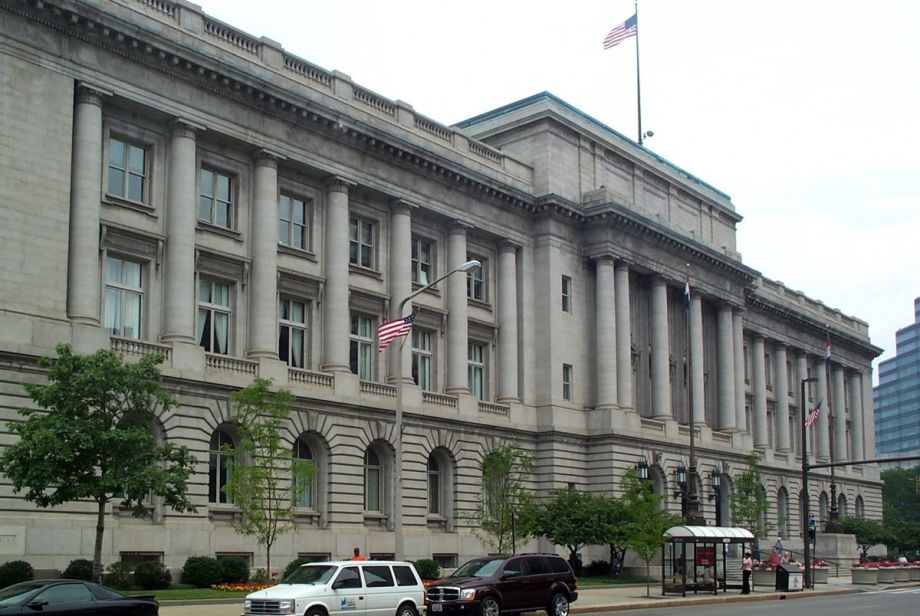 “The City of Cleveland is an aged city. Like all cities of our age, we’ve had our periods of growth and periods of decline,” says Tom Vanover, chief of the Building and Housing department. He says a lack of funding has slowed the demolition process. With the new bond, hopefully the city can make a bigger dent in its blight problem.

One thing’s for sure: Bureaucracy should be less of an impediment, thanks to the city’s efficient demolition tracking system from Accela, a cloud-based government software company.

When dealing with blighted properties, most cities have a standard checklist to make sure they have done everything they must before swinging the wrecking ball. Accela’s Rob Cassetti says they received a lot of interest from other cities after presenting their Cleveland work at a 2014 Conference of Mayors meeting. Cities are exploring varied approaches to dealing with vacant and blighted properties, and better layering of data has been seen as key in cities like Chicago and Philadelphia.

“When you’re demolishing structures you don’t own, there’s a lot of record keeping involved,” Vanover explains. In fact, one of the last documents to go in Cleveland’s cloud-based demolition record is the bill to the property owner for the cost of removing their house. Up to the point of tearing down the house, there are variety of legal, safety and environmental checks that the city has to complete before teardown.

Before Accela’s system came along 10 years ago, the department was tracking demolition inventory on an Excel spreadsheet with 32 columns and 3,000-some rows. The document sat on the city’s server, and only one person could have it open at a time. Cleveland’s cloud-based work has evolved over the last decade. When the 2008 recession led to staff cutbacks, the efficiencies were even more crucial to keeping up.

With 3,000 parcels approved for demolition in a given year but funding for just 1,500, the system helps the city to better prioritize by layering in more data, such as blight concentration, crime and changes in property values.

On the financial side, during the demolition company bidding process, the city can more easily compare bids across contracts and provide better data on collections efforts. That has somewhat improved the city’s cost recovery (though, on balance, the overwhelming majority of bills for demolition go unpaid).

Vanover says the cloud-based system has also provided greater clarity to taxpayers and stakeholders about the city’s actual housing condition. “We can make a real determination in the city of what is vacant and what is distressed. It’s no longer conjecture,” Vanover says.

Frank Ford of Cleveland-based Thriving Communities Institute has been a longtime advocate for demolishing nuisance homes. Ford points to Case Western Reserve University, which built data portals for looking at properties in Cleveland, for facilitating a greater transparency in abatement actions. The portals incorporate data from Cleveland’s Accela platform. The city itself is one of the main stakeholders in that system, Vanover says, adding that it should have its own civic data portal deployed in 2016.

Accela advocates using its software in the most transparent way possible. It saves staff time, Cassetti says: “You don’t have to be on the phone answering a hundred phone calls a day if you publish that data set.”

Vanover says that they have always been able to answer citizens’ questions about department actions, but it takes less time now.

Workflows have also become interdepartmental, which Vanover believes has decreased siloing within city hall. In their next implementation later this year, Cleveland expects to move to tablet-based, mobile inspections, which will eliminate the need for staff to input data recorded in the field back at the office. In 2016, he also expects the department to be electronically reviewing plans, which will be a major time and cost saver for the biggest developers.

The structure of that $50 million demolition bond dictates that more funds will go to the municipalities that spend their grant money the fastest. Vanover is optimistic that using Accela will enable Cleveland to do so, while meeting its strict reporting requirements swiftly. Most years, the city tears down 1,000 buildings, but he hopes to reach a total of 1,500 in 2015.