Introducing City Sessions, a New Conversation About the Future of Philadelphia – Next City

Introducing City Sessions, a New Conversation About the Future of Philadelphia 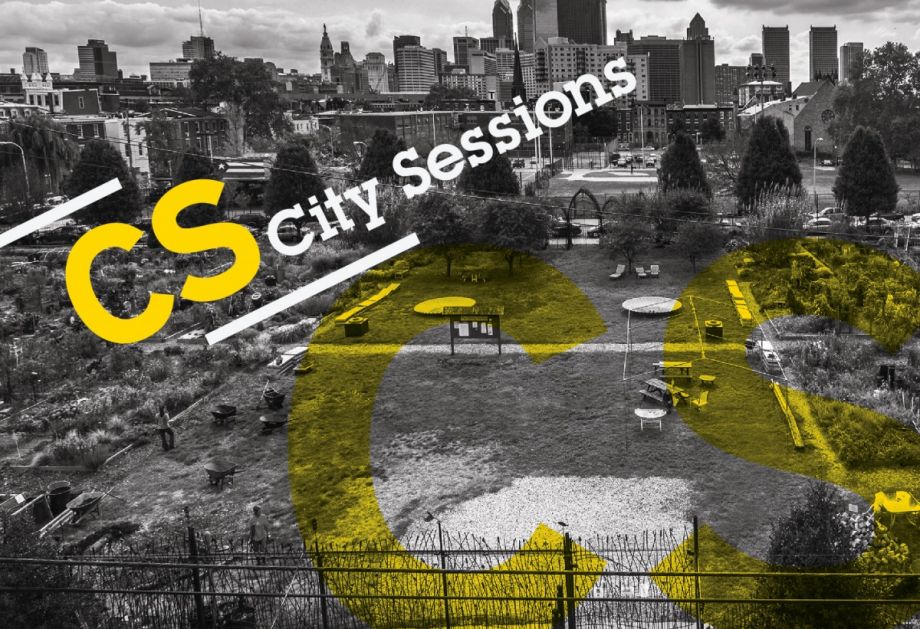 Philadelphia is stepping into a critical moment of decision. In less than eight months, Democratic voters will mark a ballot and likely determine the city’s next mayor.

]It’s a huge opportunity for a city on the rise. Philadelphia is a different place than it was in 2006 when Mayor Michael Nutter resigned from his seat on the City Council and plunged into a campaign that would end up greatly influencing the city’s priorities for the next eight years. The election spurred public conversation that shaped Philly’s quest to become America’s greenest big city, a bigger player in the global economy and a safer place.

This fall, Next City is joining forces with two other local media organizations, AL DÍA News and 900AM-WURD, to start a new conversation. Through a three-part series of free, public moderated panel discussions we are calling City Sessions, we hope to get voters and mayoral candidates thinking about how to shape a better future for Philadelphia.

With the support of the John S. and James L. Knight Foundation, we will explore three specific issues that affect the lives and livelihoods of a diverse swath of Philadelphians: equitable economic development, making Philly a better place for families and the role of universities in the city. Through these public panel discussions, we will delve into important questions about jobs, neighborhood development, schools and gentrification, generating debate that we believe will be a force for change.

We hope you will join us for City Sessions. Visit our events page for more information.