Is Your City’s Sewer System Making You Sick? – Next City

Is Your City’s Sewer System Making You Sick? 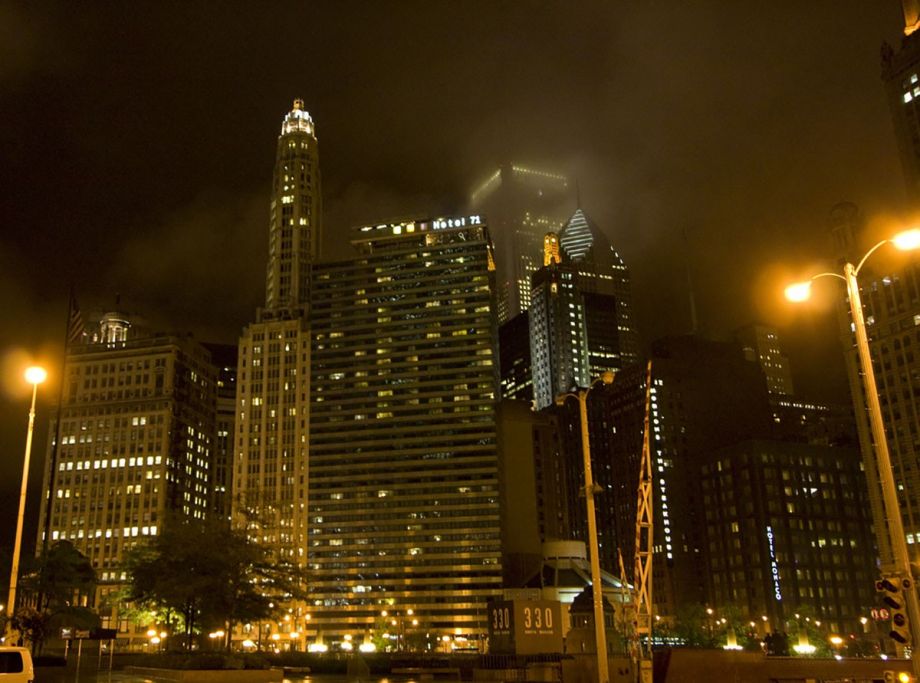 A rainy night in Chicago (Photo by Daniel Powell)

Last week was a rainy one in Chicago, and on Thursday morning a thick, brown fluid could be seen leaking into the Chicago River near the Michigan Avenue Bridge. DNA Info Chicago reports that:

A city spokesman said a department of water management investigation determined that rust and dirt inside a stormwater runoff outlet near the bridge spilled into the river following torrential rains. The spokesman said the city is working with the Metropolitan Water Reclamation District to draw water samples and further determine the source of the “rust-colored plume.”

A new study from the University of Illinois at Chicago looked at the effects heavy rains had on cities with combined sewer systems, like Chicago. The study, published in the journal Environmental Health Perspectives says that consumers whose drinking water can be contaminated by the release of untreated wastewater after heavy rains face increased risk for gastrointestinal illness. From a news release:

While some cities are building infrastructure to handle sewage and runoff separately, other regions with combined systems depend on reservoirs to provide extra capacity during extreme rainfalls. Chicago’s Deep Tunnel was designed to hold 2.3 billion gallons of untreated wastewater during storms to prevent combined sewer overflows and flooding of basements. During one massive 2013 storm, the tunnel reached capacity and its entire contents were rerouted and ultimately discharged into Lake Michigan.

“Existing infrastructure is already stretched beyond its ability to manage severe precipitation, and with climate change, extreme rainfall events are becoming more frequent, and so are combined sewer overflows,” said Jyotsna Jagai, epidemiologist and lead author. “These overflows can have serious health impacts on communities if untreated water carrying viruses and bacteria contaminate drinking waters.”