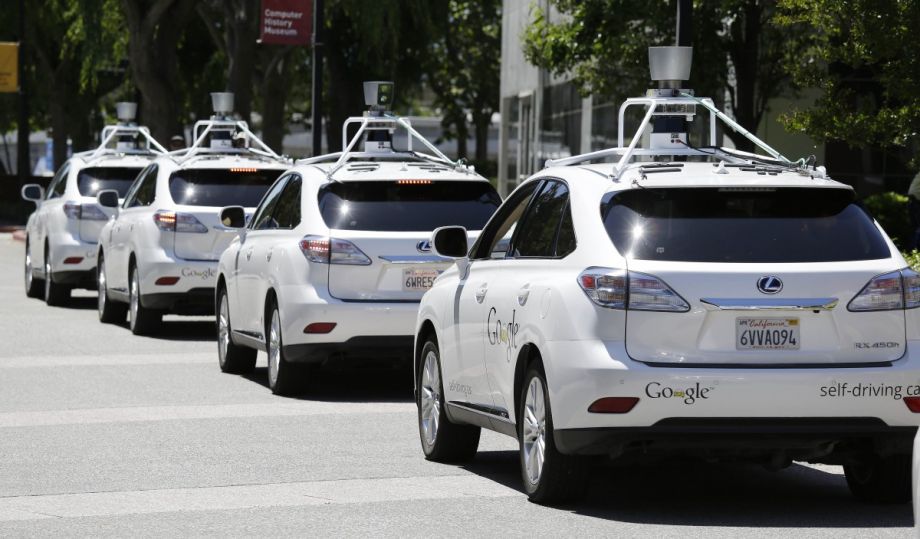 With several exceptions, the latest-generation ride service companies and city regulators get along about as well as Siamese fighting fish. Now, as more manufacturers begin investing in autonomous vehicle technology, it’s worth looking at how those regulators will respond to the mode that writers from The Guardian to Buzzfeed have dubbed, simply, “the future.”

Granted, questions of city-level regulation are mostly speculative at this point — state and federal rules barely exist. But a few forward-looking academics and urban researchers are starting to look at the ways that self-driving vehicles could challenge, break and shape existing municipal policy.

While the safety concerns that have prompted some U.S. cities to demand background checks for Uber drivers are irrelevant in a driverless vehicle, plenty of people have raised the hacking alarm. Despite data suggesting driverless cars will be safer than vehicles driven by error-prone humans, the cylon-fear buried deep in our collective psyche has glommed onto the new technology. Take the scene in HBO’s “Silicon Valley” where one character gets trapped in an autonomous vehicle and winds up in a shipping crate to the private island of a billionaire VC. Add the threat of an actual hack, not just glitchy programming (or the possibility that the machines will finally turn on us), and it’s clear that we’ll be demanding some good, old-fashioned government law-making.

Beyond safety, driverless cars could reshape municipal policy in several ways. One, according to Kevin Desouza, a professor with the School of Public Affairs at Arizona State University, has to do with pooled ownership.

That could chip away at municipal revenue streams, Desouza says, because many cities collect a yearly registration fee for each vehicle. But according to Randy Rowe, global chairman of the Urban Land Institute, it could also cause city leaders to rethink zoning mandates.

“We require a lot of parking,” he says. “If in fact we are going to have autonomous vehicles and a shared economy for them … a lot could change about our parking space needs.”

Zoning requirements for parking could be lessened, Rowe says, a move that would free up space for uses like housing and storage. Developer impact fees — the funds that many cities require developers to pay toward infrastructure — could also be affected.

“Many cities require a lot of parking impact fees,” he says.

Again, any predictions about how driverless cars will break or shape existing regulations are just that: predictions.

“A lot of major metropolitan areas are beginning to experiment with driverless cars, so we are in the very early stages,” Desouza says. “Until those experiments are complete and cities have learned from the process, trying to regulate things like parking and violations will not happen.”

Still, it seems safe to assume that driverless cars will pose both challenges and opportunities to cities in the areas of safety, funding and zoning. Whether — and how — municipal policy will adapt to meet those changes remains to be seen.