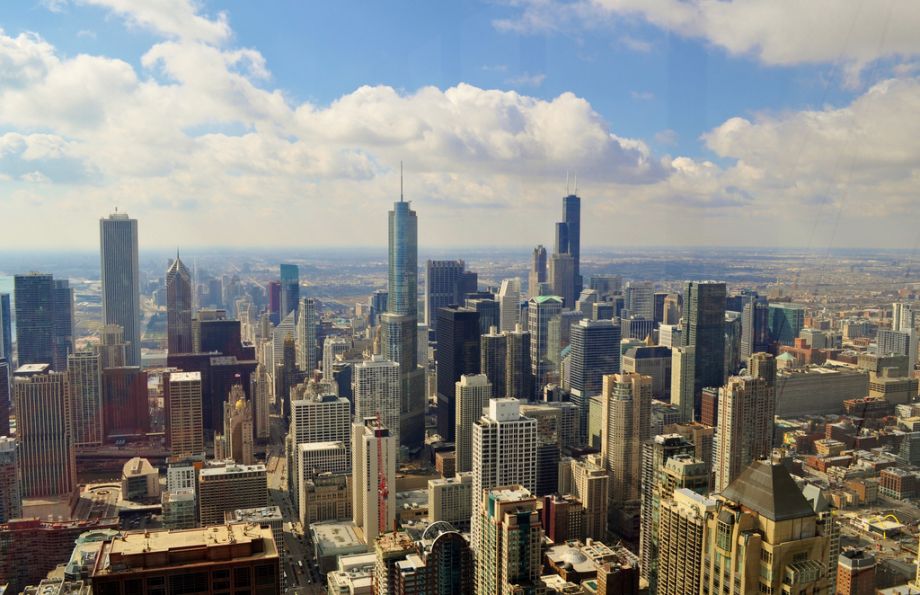 Cities like New York, Portland and Seattle are pioneers in green building, but a new initiative from the Natural Resources Defense Council and the Institute for Market Transformation aims to bring others into the fold. On Wednesday, the two groups announced the City Energy Project to spread best practices for energy efficient retrofits to 10 cities across the nation: Atlanta, Boston, Chicago, Denver, Houston, Kansas City (Missouri), Los Angeles, Orlando, Philadelphia and Salt Lake City.

The goal is to slash the 7 million tons of carbon emissions that come from the nation’s buildings each year while stimulating local job markets and saving landlords $1 billion annually on their energy bills, according to NRDC President Frances Beinecke.

“More than half of carbon emissions in most U.S. cities come from buildings,” said IMT Executive Director Cliff Majersik on a conference call announcing the initiative.

“Seventy-five to 80 percent of our greenhouse gas emissions come from buildings,” said former New York City mayor Michael Bloomberg, who touted his city’s efforts to cut down on emissions. Boston Mayor Marty Walsh pegged the share of building emissions in his city at more than 70 percent. (Transportation is the other large contributor to urban greenhouse gas emissions, but cities with a high transit share, such as New York and Boston, emit most pollutants through their building systems.)

“What we’ve been able to do,” Bloomberg said, “is get roughly half of all landlords who were using number 6 heavy [heating] oil to convert to natural gas.” Total carbon emissions from buildings, he said, were down “something like 19 percent.” Bloomberg Philanthropies is throwing in $1 million each year to fund the City Energy Project, matched by the Doris Duke and Kresge Foundations for a total of $9 million over the program’s three-year length.

When asked if the City Energy Project will push for energy efficiency mandates — as opposed to just helping landlords cut down on their energy use — Majersik said, “Each city will be designing its own package of policies and programs.” Some of the cities, he said, “will be looking at various policies that will require legislation and have requirements on buildings,” and all of the cities targeted will “lead by example” with their own public buildings.

While programs like LEED focus on new buildings, the City Energy Project will be “targeted like a laser on existing buildings,” according to Majersik. “Looking forward to 2030, something like 85 percent of [buildings in] cities are going to be buildings that we already have today.” LEED and the City Energy Project, he said, “are two very different projects, very complementary. One is kind of leading edge, showing what’s possible. The other is more targeted toward those very, very cost effective, common-sense solutions that just about any building can benefit from.”

“We did not select Portland, Seattle, New York — the cities that have been the leaders in this space,” Majersik went on. “We were really looking to help the cities that need the help, that haven’t already done that. We have comfortable but limited financing, and wanted to really spread this to the other cities that hadn’t been able to do as much thus far.”

Like most green building initiatives, the project will focus only on large cities and won’t extend to the nation’s more populous and sprawling suburbs and exurbs. “We do hope the pioneer cities will get replicated across the country,” Majersik said. He brushed aside concerns that the proliferation of new green building codes in big cities, some of which will inevitably come via mandates, would drive up costs and push people to the more polluting suburbs.

“We actually think this is going to make cities more competitive,” he said. “Buildings carry capitalization rates in the 6 to 9 percent range, and in that range you can do an enormous amount of investment to make the buildings more competitive.”