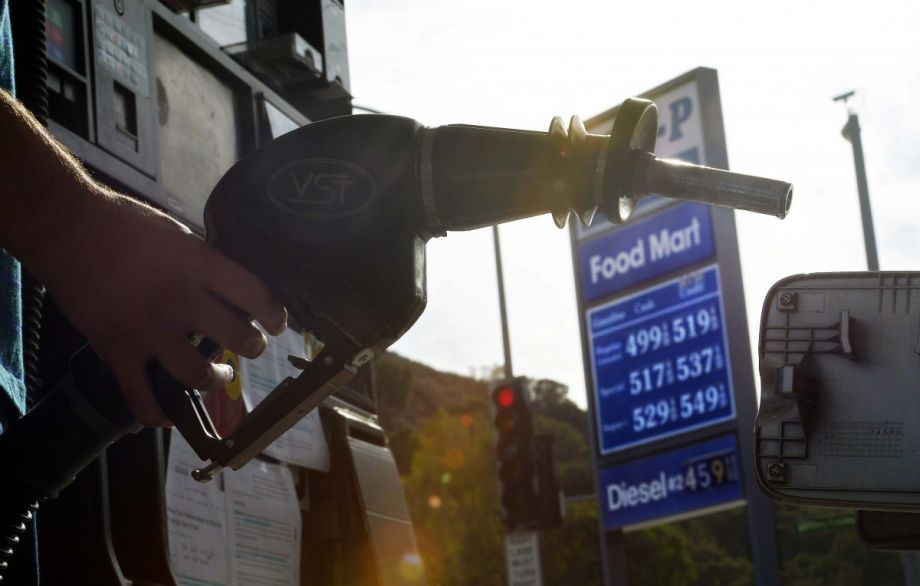 Last weekend, the New York Times published an infographic-filled article on consumer habits in 18 metros that revealed how certain regions spend more (or less) than the national average on things like men’s underwear, cigarettes, bicycles and beer. (Philadelphia forks over 160 percent more in alimony. Houston spends 338 percent more on mutton, goat and game. Seattleites open their wallets for pinball and video games 220 percent more than most Americans.)

The Times argues the data show that “in many ways, geography is consumer destiny,” so what can be gleaned from how municipal governments spend? To find out, I took a look at SmartProcure to get 2014 info on region-specific vendor invoices.

3. Computer Sciences Corp. (CSC) Covansys
2014 price tag: $2 billion
CSC Covansys is an IT company. In late October, the U.S. Attorney for the Southern District of New York Preet Bharara filed a lawsuit that alleges that CSC and the City of New York have colluded in a multi-million dollar Medicaid fraud scheme. In a statement, Bharara said that both had “created computer programs that systematically, and fraudulently, altered billing data in order to get paid by Medicaid as quickly as possible and as much as possible.”

1. Tony DePaul and Son
2014 price tag: $34.4 million
Founded in Southeastern Pennsylvania in the 1940s, the company handles many of the city’s highway and street construction projects, like the resurfacing of 12 miles of U.S. 1 (Roosevelt Boulevard).

3. Seravalli
2014 price tag: $24 million
This local general contractor has done projects this year that range from the renovation of an athletic field to the construction of a new crosswalk, also along Roosevelt Boulevard.