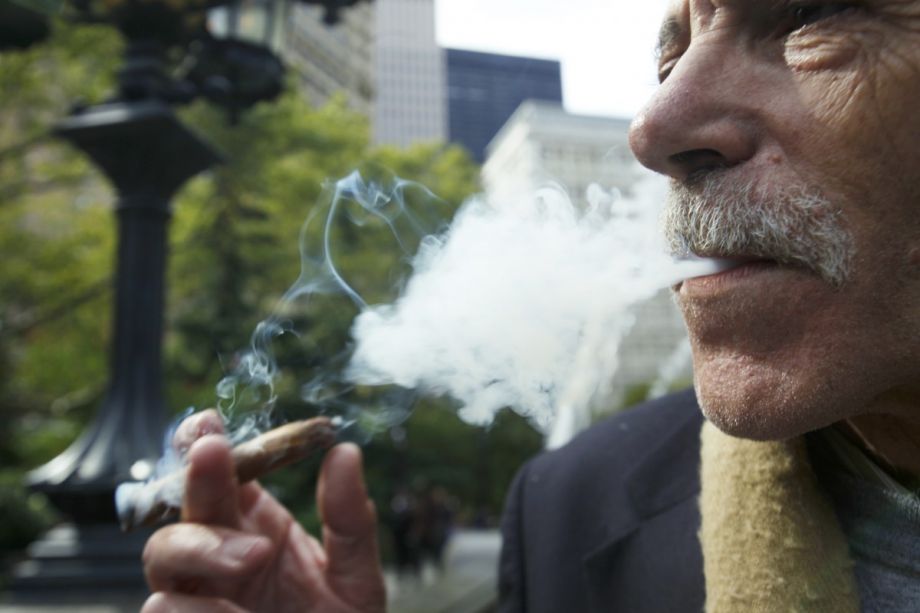 Cities have led the charge in the United States in painting cigarette smoking as a public health threat, and Philadelphia’s new ban on puffing in parks had us wondering: Which big cities keep putting the squeeze on smokers, and which ones offer sanctuary to the Marlboro Man?