Cities, States Step Up to Help Furloughed Feds – Next City 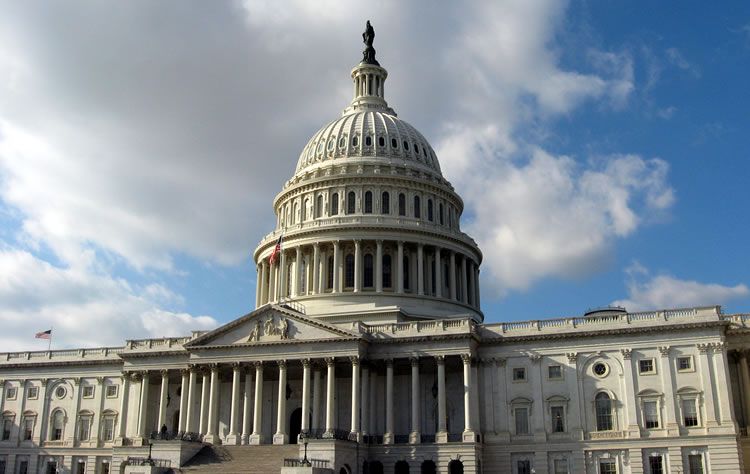 With — still — no end in sight for the government shutdown, cities and states are beginning to pass their own laws to assist government workers going without pay.

In Washington, the Council of the District of Columbia voted unanimously to protect furloughed federal workers and contractors from evictions, DCist reports.

The Federal Worker Housing Relief Act of 2019 requires judges to stay a motion of eviction or foreclosure against a furloughed employee or contractor for 30 days after a shutdown ends.

At-Large Councilmember Anita Bonds modeled the act after similar federal legislation making its way through the Senate and House, with a few key differences. While the federal legislation prevents landlords and creditors from taking action against a furloughed employee, D.C.’s version transfers responsibility to the courts.

The federal version, if passed, would also allow furloughed feds to defer their student loans, would protect them from losing their health insurance due to missed payments, and would prevent furloughed feds’ cars from being repossessed, among other protections.

D.C’s act passed in two forms, both an emergency bill, which takes effect upon the mayor’s signature, and a temporary bill, which will require an additional vote and Congressional review. Bonds is also working on a third version of the bill, which, if passed, would be permanent.

And as the shutdown drags into its second month, other states and cities are beginning to follow suit. Tuesday, the Delaware House passed two bills to protect the roughly 500 federal workers in the state, Delaware Online reports. One bill would give furloughed workers access to low-interest loans, similar to legislation passed in Connecticut. The second bill would allow furloughed workers to petition the court to have their rent, mortgage, or insurance premium payments suspended until up to 120 days after the end of a shutdown. The measures now head to the Senate, and Gov. John Carney is expected to sign.

San Jose is moving forward with a plan to provide low-interest loans to furloughed workers (which are mainly TSA agents in that city), reports the Mercury News; Long Beach, Calif., is deferring utility payments for furloughed workers, and California Gov. Gavin Newsom has said — in defiance of Labor Department guidance — that government employees working without pay are eligible to collect unemployment.

“We’re going to do it, and shame on them,” he said, calling the Labor Department’s stance “jaw-dropping and extraordinary,” the Mercury News reported.

The Mercury News added that Patrick Henning, director of California’s Employment Development Department, said in a statement that his agency believes they are “following all existing federal and state guidance regarding eligibility.”

And last week, Denver, Colo., introduced a Temporary Mortgage Assistance program that will pay up to two months’ of a person’s mortgage “due to unexpected changes in their employment status – including furlough, temporary layoff or significant reduction of hours worked.” The program is funded with $485,000 from the city’s housing fund, Governing reports, and is limited to families making up to 120 percent of the area median income. The city is also promoting its Temporary Rental and Utility Assistance program, which, like the new mortgage program, is not limited to furloughed feds. That program covers some costs for renters who “face a temporary housing crisis.”

Meanwhile, the Office of Personnel Management has provided form letters to furloughed feds to help them negotiate reduced payments on their bills.