How 3 Cities Are Dancing With Rent Control – Next City

How 3 Cities Are Dancing With Rent Control 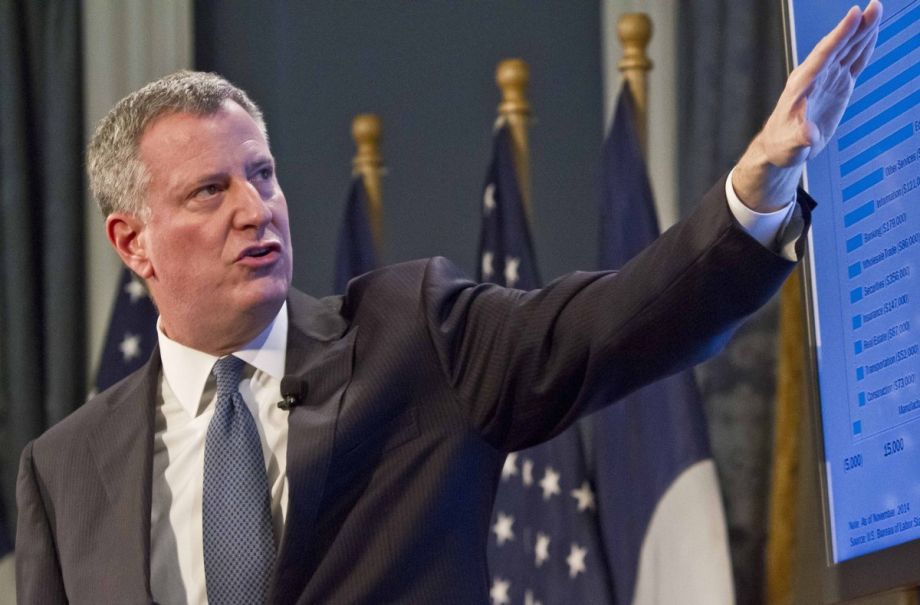 While tax subsidies like the low-income housing tax credit have become the first thing people think about when they hear the words “affordable housing,” municipal rent control laws are still a major source of economic reprieve for people living in the country’s largest cities. Although criticized for creating artificial impacts on housing markets, arguments for and against curiously suffer from a lack of concrete data. In three cities, that might be changing soon.

Washington, D.C. City Council Gathers Data
In the nation’s capital, city council members have proposed the creation of a citywide rent control clearinghouse that would serve two purposes: Residents could search for all available apartments subject to rent control, and the city government would get better data about the people who are searching for those units.

Washington City Paper points out that this clearinghouse would give the city better information to work with when looking at future housing legislation. One of the easiest ways for proponents to point out rent control’s benefits would be to track low- and moderate-income residents finding places to live among the city’s approximately 80,000 units.

Nonetheless, framing it as an affordable housing issue might be a stretch. Loopholes and the passage of time have meant that there are many units in the city — especially in wealthy neighborhoods — where rent caps far exceed what low-income people can afford.

In response to that argument, the spokesperson for the chair of D.C. council’s housing committee told the paper, “There is no doubt that providing individuals with the ability to easily find rent controlled units will be a big help in their search for more affordable housing.”

New York Study Pushes the Conversation Forward
A Housing and Vacancy Study conducted by the Census Bureau is giving New York City some food for thought about rent stabilization. The report reinforces the financial stresses experienced by low-income residents.

From 2010 to 2013, median rent in the city rose 3.4 percent to $1,200 a month — beating the inflation rate — while median household income remained steady at $41,500. Median market rate rents were $1,500 a month versus the $1,200 median for rent-stabilized rents, showing how important the rent-stabilized units have been for those who are able to find them.

Mayor Bill de Blasio is looking to strengthen New York State’s rent control laws when they come up for renewal in June. But as Capital New York points out, attempting that while also trying to renew the state’s 421a real estate tax abatement program has him doing double duty trying to appease tenants’ organizations and real estate developers who are on opposite sides of both issues.

Bay Area County Eyes Brand-New Policy
Like every other municipality in San Francisco’s tech corridor, San Mateo County is feeling a housing crunch. In order to stave off extreme rent increases and evictions, the county’s board of supervisors is forming a task force to study rent stabilization policies.

“While the production of new housing must be a part of the solution, we cannot build our way out of the crisis,” Daniel Saver, a housing attorney for Community Legal Services in East Palo Alto, told the San Francisco Business Times. “… Rent stabilization is the single best way to stabilize existing residents in our communities while we simultaneously pursue other long-term housing production goals.”

At the hearing on the formation of the task force, the San Mateo Daily Journal reported there was reluctance about rent control from supervisors, but agreement that the issue needs to be studied, with one saying “less property owners are accepting Section 8 vouchers,” and another saying, “I’m skeptical of rent stabilization but the situation is so grave it needs to be on the table.”