City Park Advocates to Get More Power in 2017 – Next City

City Park Advocates to Get More Power in 2017 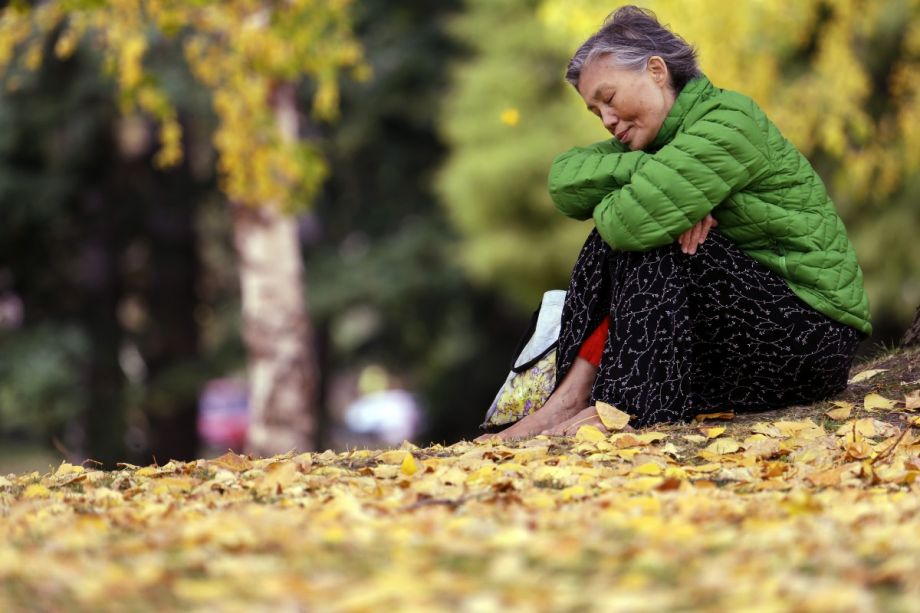 Good access to green space has been shown to improve many aspects of neighborhood health, including residents’ life span and mental health. Now local governments and residents of more than 10,000 U.S. cities will soon be able to more easily identify neighborhoods most in need of new parks.

The Trust for Public Land is rolling out a new online tool called ParkServe aimed at putting more data about park systems into the hands of the public. The national nonprofit, which advocates for preserving green space for Americans (and issues a yearly ranking of the best U.S. parks), announced Tuesday that, working with GIS software company Esri, it will launch the interactive platform in Spring 2017.

Starting with data from 5,046 cities, ParkServe will allow users to locate the park nearest to them, zoom in on individual neighborhoods and identify which ones most lack park access, and determine the percentage of residents in a given city who live within a 10-minute walk of a local park.

The nonprofit hopes that the information will make advocates for local park systems better prepared to make the case for expansion. When it’s completed in 2018, ParkServe will include data from 13,931 cities, covering more than 80 percent of the U.S. population.

“As our president-elect focuses his efforts on our nation’s infrastructure, the effort to incorporate green infrastructure should be a key component,” states a release announcing the new tool. “ParkServe will help communities identify the best locations for green space, ultimately addressing some of the nation’s largest challenges, from public health to climate change.”