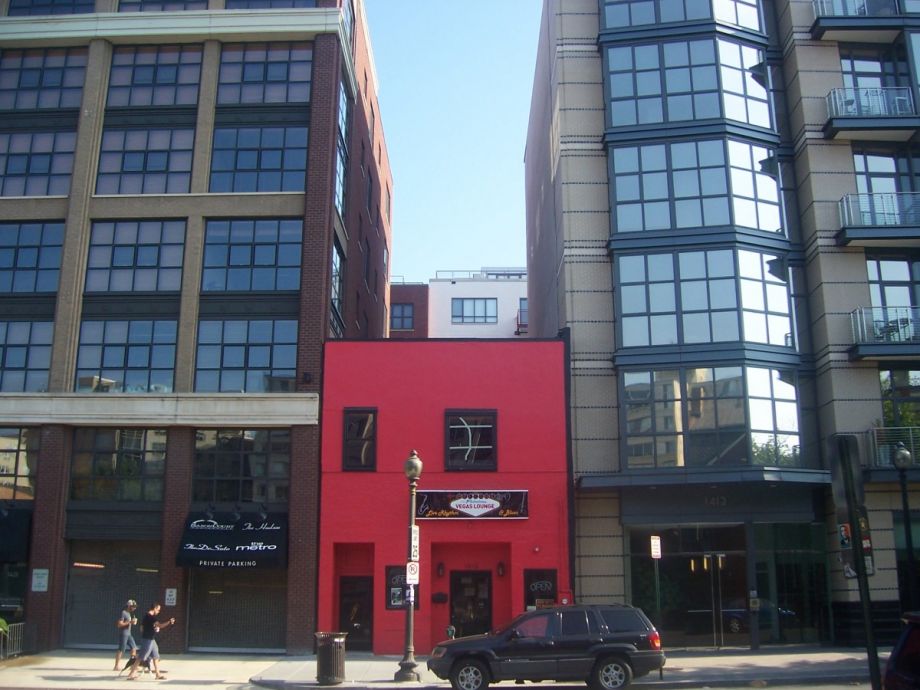 For more than five years, I have conducted fieldwork in Washington, D.C.’s redeveloping Shaw/U Street neighborhood. In the last decade, the community has become incredibly diverse both racially and economically. However, Shaw’s subsidized housing residents rarely interact with the community’s more affluent newcomers. Moreover, longtime residents are seeing virtually all of their political power transferring to people who are new to the neighborhood.

Although D.C. Mayor Muriel Bowser and the U.S. Department of Housing and Urban Development (HUD) Secretary Julian Castro recently showcased the Shaw community as evidence of a successful mixed-income neighborhood — thanks in part to its viable affordable housing stock — they overlooked how such efforts have failed to build a fully cohesive community. The wheels of social integration must be more thoroughly greased to achieve better harmony and equity across traditional race and class divides.

American cities, and their communities, have become more racially diverse in the last 10 years. Some scholars, including Harvard University’s economist Edward Glaeser, argue that gentrification is one of the leading factors driving desegregation of U.S. cities.

I see what I call “diversity segregation” as a central challenge in burgeoning mixed-income, mixed-race neighborhoods. In diversity segregation, racially and economically disparate people live next to each other, but not alongside each other. So-called “diverse” communities often remain internally segregated because meaningful interactions across income and class have failed to materialize. As long as such divides exist, the benefits of mixed-income communities won’t be equitably felt.

Political and economic exclusion within mixed-income, mixed-race areas is affecting communities like Shaw in profound ways. For example, longtime Shaw residents who remain amid the gentrification have experienced political and cultural displacement as more affluent newcomers take over civic associations and institutional leadership positions. With this power, newcomers are able to push their community improvement priorities, which sometimes differ from those of long-term residents. Such power shifts often lead to resentment. With businesses catering to the more affluent, longtime residents can be made to feel unwelcomed in their own community. Some long-term residents report feeling like strangers in their own neighborhood, making it more likely that, regardless of housing pressures, they will move elsewhere. 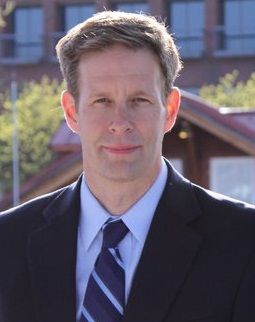 City and federal officials must go beyond affordable housing efforts and stimulate meaningful social interactions among new and long-term residents to weave a new social fabric of integration in these vibrant, transitioning neighborhoods. We need policies that help bring residents of mixed-income, mixed-race communities together across racial, ethnic and income lines. Several steps can ensure the success and sustainability of these diverse urban neighborhoods.

First, neutral “third spaces,” such as libraries, community centers, schools, restaurants and other gathering places, that represent diverse neighborhood interests and preferences should be created with the goal of facilitating social interactions across race and class.

Second, although funding has been recently cut for HUD’s Community Development Block Grant and Home Programs, a proportion of the remaining funds should be earmarked for local bridging organizations with social programming that connects diverse populations.

Lastly, HUD and the Department of the Treasury should mandate future mixed-income developments, such as ones supported by the Low-Income Housing Tax Credit, have low-income representation on resident governing councils.

Fostering micro-level interaction and political equity can help low- and moderate-income residents benefit from the new urban renewal sweeping through several neighborhoods across the country.

Derek Hyra is the founding director of the Metropolitan Policy Center in the School of Public Affairs at American University. He is the author of a forthcoming book on Shaw/U Street, Making the Gilded Ghetto: Race, Class and Politics in the Cappuccino City, which addresses micro-level segregation and political and cultural displacement in redeveloping neighborhoods. He also has articles on this topic appearing in two premier scholarly journals, Urban Studies and Housing Policy Debate.