Cities Giving Paid Leave to Employees to Work the Polls 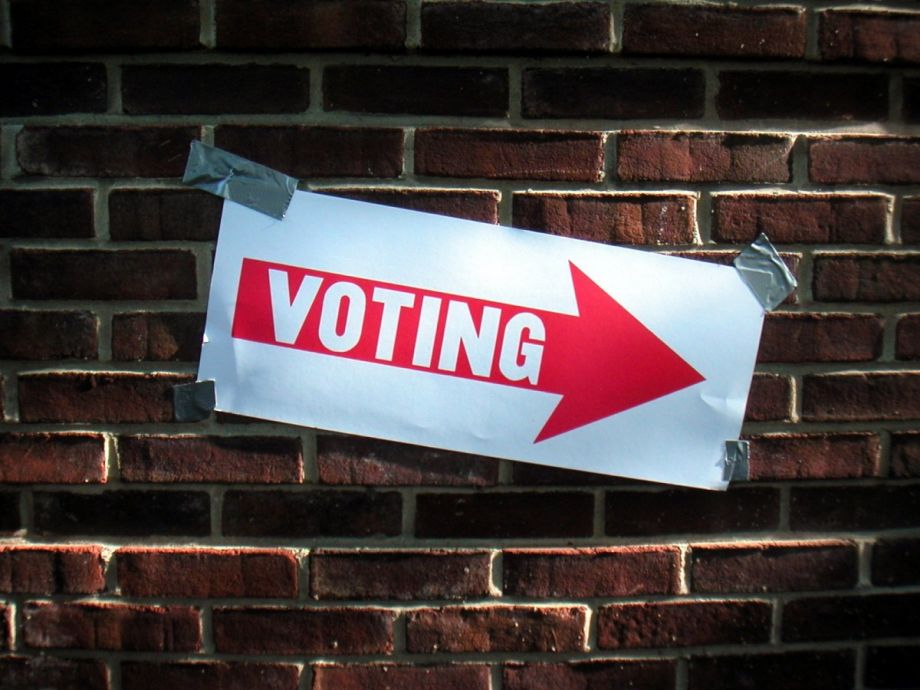 Government employees in a number of cities can take paid leave to serve as poll workers on Election Day, a move officials said could be a critical strategy to help ease a nationwide shortage of election volunteers prompted by the coronavirus pandemic.

“Typically, most poll workers are older than 60, and that age group is most at-risk for contracting coronavirus,” the Columbia, Missouri city council wrote in a memo attached to a paid-leave proposal on its Oct. 5 meeting agenda. “Boone County has not escaped the national shortage.”

Poll workers, who spend Election Day signing in voters at polling places, explaining voting procedures and monitoring election conduct, have been in short supply for years. During the 2016 election, nearly 65% of jurisdictions reported it was difficult to recruit sufficient numbers of election workers; by 2018, that proportion had increased to 70%, according to data from the U.S. Election Assistance Commission.

This year is likely to be worse. Poll workers resigned en masse months ahead of the election, citing health concerns due to the ongoing Covid-19 pandemic. Older volunteers—who comprise nearly 60% of all poll workers—were especially likely to forego their duties this fall, given their increased risk of becoming seriously ill and developing complications from the virus. The ensuing shortage could mean fewer polling places, longer lines and waiting times, all of which pose health risks to voters, who could be forced to linger for hours in crowded rooms waiting to cast their ballots.

Some city officials hope to address the problem by making it easier for employees to volunteer at the polls. Policies vary from place to place, but the basic premise is the same: allow local government workers to help with the election without forcing them to use vacation time.

In Columbia, Missouri, for example, the city council this week unanimously approved a proposal allowing city employees to receive a maximum of eight hours of paid leave to volunteer as poll workers on Election Day, provided they do not “engage in any political activity.”

In Atlanta, Mayor Keisha Lance Bottoms went further, issuing an executive order that grants eight hours of leave for employees to work the polls for November’s general election, with an additional eight hours to work a run-off election in January. In both instances, the hours can be used either on the day of the election or during early voting.

Bottoms said the move was necessary to avoid a repeat of the June primary election, which was delayed twice due to the pandemic and was then marred with long wait times and missing absentee ballots.

“While the city of Atlanta is not responsible for administering elections, we are committed to doing all we can to diminish the challenges voters experienced during the general primary in June,” she said in a statement. “This order provides an opportunity for city employees to participate in helping to protect the constitutional right to vote during one of the most historic elections of our lifetime.”

In St. Petersburg, Florida, city employees can take two hours to volunteer anytime between Oct. 19, when early voting begins, and Election Day on Nov. 3. In Columbus, employees can apply for paid leave on Election Day only if they are registered voters and live in the city.

“Giving city of Columbus employees a paid day off to serve as poll workers will mean shorter lines and safer in-person voting,” Shannon Hardin, president of the Columbus City Council, said in a statement. “As others try to spread disinformation, Council will continue to explore creative ways to protect this November’s election.”

Other cities will utilize their employees in different ways. Detroit Mayor Mike Duggan said last month that all city workers will be diverted to the city clerk’s office to help process an estimated 200,000 mail-in ballots on Election Day, a task he said would take roughly 10,000 hours of work.

“We are basically shutting down city government for two days and putting all the city employees at the clerk’s disposal,” he said during an online panel on voting during the pandemic.

Private companies in the city, including Quicken Loans and several banks, will also send employees to help with ballots, he said.

“What you are going to see is hundreds—probably well over 1,000 people—thoroughly trained,” he said. “We know we have to get those votes counted quickly and accurately.”

Editor’s note: This story originally appeared in Route Fifty. It is republished here as part of the SoJo Exchange from the Solutions Journalism Network, a nonprofit organization dedicated to rigorous reporting about responses to social problems.

Kate Elizabeth Queram is a staff correspondent for Route Fifty and is based in Washington, D.C.