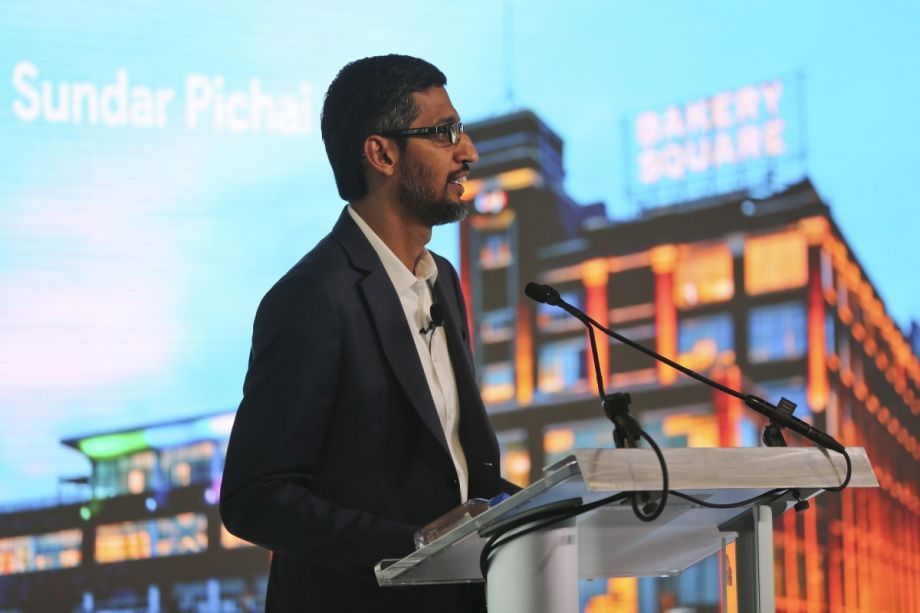 In Pittsburgh, the city where Google is prototyping a future of driverless cars and other artificial intelligence-powered products, the internet company this week pledged $1 billion toward addressing the needs of workers replaced by new technology.

In his announcement, Google CEO Sundar Pichai said the funding would be dedicated to “closing the world’s education gap, helping people prepare for the changing nature of work, and ensuring that no one is excluded from opportunity.”

While the quest for a driverless future has its merits, Next City’s Johnny Magdaleno reported in June that driving has long provided crucial employment for those without access to greater opportunity; ninety-three percent of the 4.1 million employed drivers in the U.S. don’t have a bachelor’s degree, yet drivers on the whole average a poverty rate that’s lower than workers who aren’t in the driving field.

Pichai announced the $1 billion in grants would go to nonprofits, along with a pledge of 1 million Google employee volunteer hours. Perhaps Google could do well to work closely with cities whose workforce development systems and social safety net will be coming under added pressure from displaced former drivers. As Magdaleno reported:

Maya Rockeymoore, a lead researcher on the report and director of the Center for Global Policy Solutions, says she’s also worried about what a sudden influx of unemployed drivers would do at the municipal level.

“What this could mean for those areas where there’s disproportionate impact, is that we see more unemployment, and people scrambling to get jobs but when they do get jobs they’re earning less,” she says. “That means human need will increase, and the burden will fall on public programs in cities to meet that need.

Earlier this year, Pittsburgh Mayor Bill Peduto called for technology companies like Google to do their civic part with regards to their impact on the changing economy.

In addition to the billion-dollar pledge, Pichai announced the launch of Grow With Google, a new initiative to help Americans with the skills they need to get a job or grow their business. The initiative kicks off with a tour in partnership with libraries and community organizations to host these events providing career advice and training for people and businesses. Pittsburgh is the first stop; additional visits announced so far include Indianapolis, Oklahoma City and Louisville, Kentucky.

Pichai also announced a $10 million grant — Google’s largest single grant yet — to Goodwill Industries, which Pichai says will enable Goodwill to offer 1.2 million people digital skills and career opportunities in all 156 Goodwill locations across every state over the next three years.

Google also unveiled the Google.org Impact Challenge, which invites nonprofits to submit proposals for “bold ideas” to “make neighborhoods better.” Together with a panel of advisers, Google will review these applications and will choose four finalists who will receive $50,000 in funding and other support from Google. Then, Google will invite the Pittsburgh community to cast their vote to help decide on the most impactful idea, and the winning project will receive an additional $50,000 grant.

Pichai also spoke with the Pittsburgh Post-Gazette about his outlook for the future of employment in a changing economy, lamenting that industry and the private sector can only do so much.

“I think the government has to do it, educational programs have to do it, and all the companies sort of play a part. It’s a long game,” Pichai told the newspaper.