Citi Helps Us Understand the Bottom Line – Next City 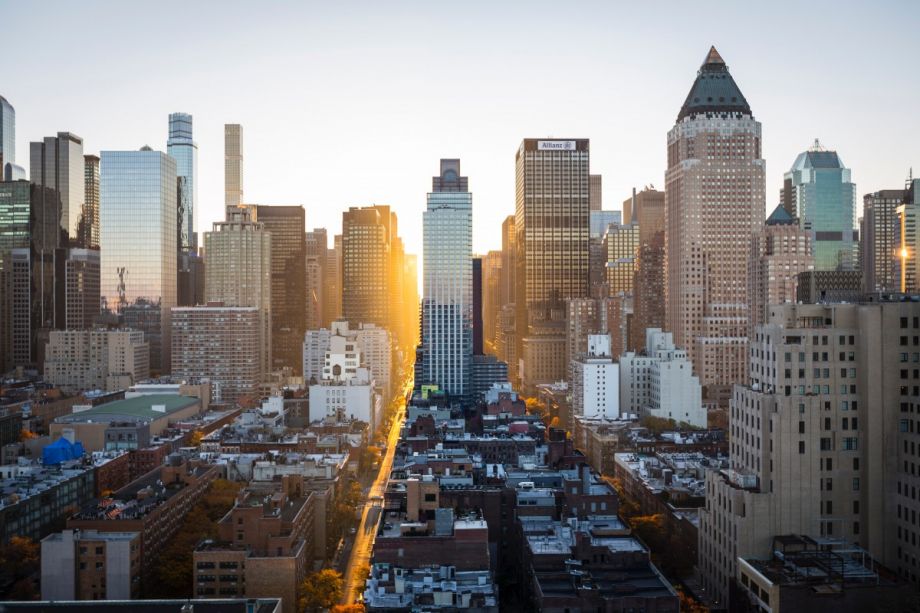 I wish I had a dollar for every time I heard someone say, “My neighborhood has become so expensive that if I didn’t own my home, I wouldn’t be able to live here.” It’s a common refrain that equally applies to renters in many communities these days, and there’s no one silver bullet that will fix the problems of access and affordability.

As many cities around the country experience growth in population and jobs, mayors and their staffs grapple with how to ensure equity and inclusion while empowering the private and nonprofit sectors to build housing, offices, shops and other development that spur the local economy. Civic leaders welcome new investments, but decry the loss of longtime residents who lack the ability to stay in neighborhoods they’ve known for years.

The challenges of equity and inclusion aren’t limited to growing cities. Chronic disinvestment has not only robbed neighborhoods of their vitality — it has also stigmatized these places, making it harder for lower income households to rise up the economic ladder. Thus, the American Dream is increasingly bypassing both growing and stagnating neighborhoods.

In my 2015 interview with Bob Annibale, Citi’s Global Director for Community Development, he noted that success for cities becomes difficult if these places become unaffordable for the majority. We agree. It is time to start talking about solutions.

And so, we’re pleased to announce that Next City is beginning a new partnership with Citi Community Development that will take the form of a co-branded series of 36 stories over the next year, exploring scalable solutions for problems related to affordability, inclusive economic growth and access to capital.

We all know that tomorrow’s communities won’t be developed like those built in the past, and the financing mechanisms, policies, technology and programs that once worked to create affordable housing, generate wealth and pay for infrastructure won’t work in the future. Many cities lack the funds to build or rehabilitate housing, parks and other infrastructure to spur private development, as well as the knowledge or capacity to enter into public-private partnerships that could fill the gap.

And it doesn’t appear that the federal government is able let alone interested in providing leadership. We’re now two decades past President Clinton’s pronouncement that “the era of big government is over.”

In an era of limited public resources, harnessing the power of the private sector becomes even more important. And we know that at a time when urban markets are moving faster than ever before, so must the flow of information. Next City is pleased to partner with Citi to present The Bottom Line, which will engage experts, explore the challenges of urbanization through case studies and propose scalable solutions.

We found an important partner in Citi Community Development, who’s committed to achieving financial inclusion and economic empowerment for underserved individuals, families and communities by working with nonprofit and public agencies across the country to expand access to financial products and services, build sustainable business solutions and forge innovative partnerships.

With “The Bottom Line,” the series will include enterprise reporting, news articles, op-eds by thought leaders and independent coverage of relevant research, including original infographics and other data visualizations. It will introduce readers to groundbreaking models for accelerating outcomes. As an independent, nonpartisan nonprofit that adheres to the Society of Professional Journalists Code of Ethics, we remain dedicated to producing journalism that is accurate, transparent, fair and impactful. As such, Next City will retain sole control of content and will continue to produce the high-quality journalism you’ve come to expect.

The first post details efforts to use a $27 trillion pot of money that’s being invested on behalf of future retirees for affordable housing. Next City will also launch a special edition “The Bottom Line” newsletter, with original editorial content and links to recent articles from the series as well as suggested external reads on the themes of series.

In a fast-moving news environment, one value Next City brings is the ability to dissect reports and provide the takeaways in timely, accessible and sharable articles.

We look forward to working with Citi to start the conversation, and to hearing from you about how this series can make a difference in your city.