Cincinnati Transit Agency Gets Tough on Streetcar Operator – Next City 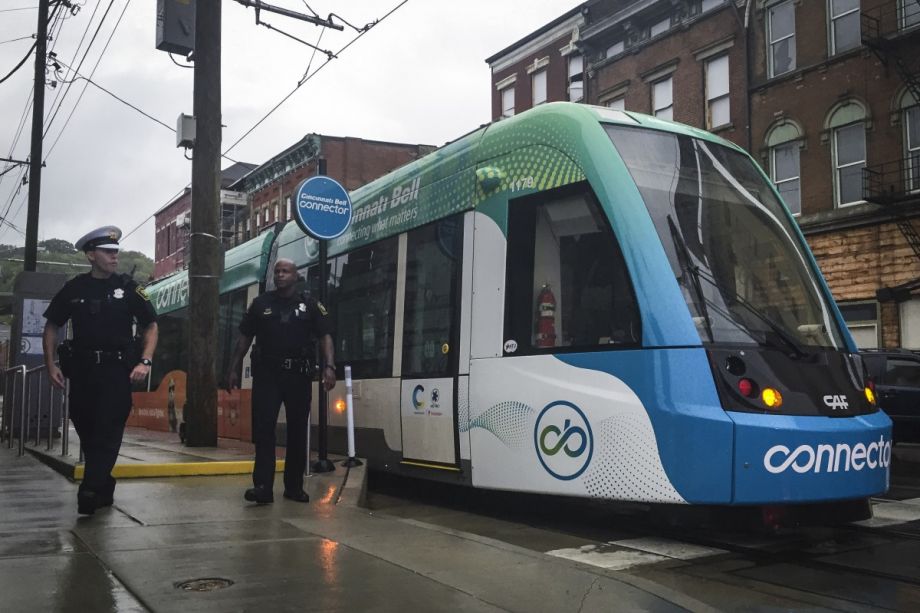 Just three months after Cincinnati’s streetcar line began running in September, the South Ohio Regional Transit Authority has issued a letter telling its operator, Transdev, to fix recurring problems or face being fired for breach of contract, reports the Cincinnati Enquirer. And that’s not the only tough love being dished out over streetcar issues. Last week, the city announced damages against the cars’ manufacturer, due to problems including equipment that doesn’t work in the cold.

Despite opening to generally rosy reviews, the streetcar has been plagued with problems. While it remains popular on weekends, ridership has fallen from an early average of 3,185 weekday passengers to just 1,664. Riders are also reporting long waits at stops. Last Thursday, the Enquirer reports, four of the five streetcars were out of service for a period of time, due to problems blamed on the manufacturer, Construcciones y Auxiliar de Ferrocarriles.

While SORTA oversees the streetcar, Transdev, the operator, is contracted to run the line. The agency’s letter to Transdev gives the company 90 days to fix problems, including failure to develop a fare inspection plan, staffing shortages and failure to maintain operational performance requirements, including 12 to 15 minute headways between each stop.

Scott Hagen, Transdev’s spokesman, responded in a statement, “We understand SORTA’s concerns and have already undertaken plans to fully address them.” Farrell wrote that Transdev must submit an action plan and specific timelines for how it will address problems, due this Friday. SORTA has announced it will begin a full review of streetcar operations with help of a consultant, and a downtown traffic study is planned in a bid to improve streetcar speed.

Transdev has a five-year contract to run the streetcar.