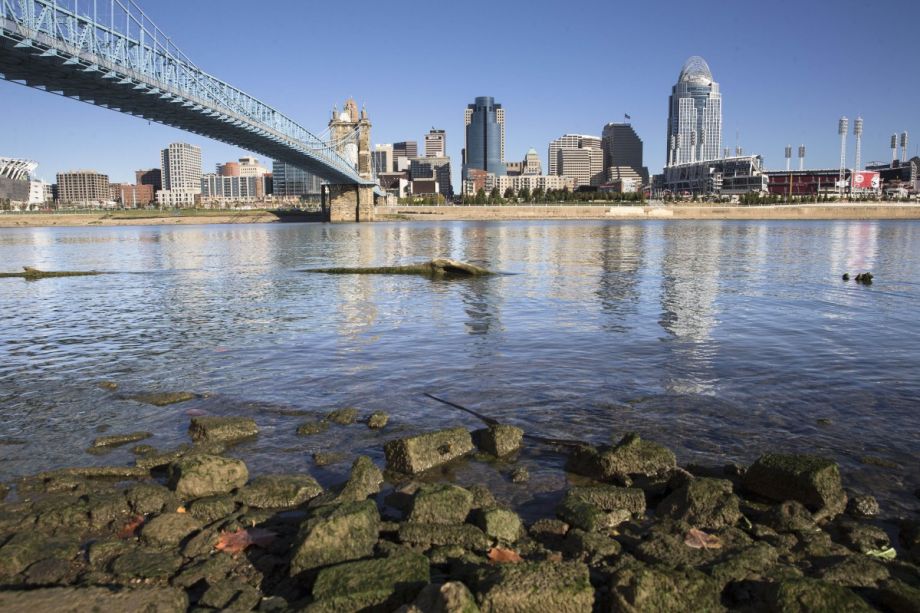 Patricia Garry vividly remembers the 1975 meeting. She was vice chair of a Cincinnati committee deciding how to split up the funds the city was receiving through what were the first Community Development Block Grants (CDBG). Using a formula to dole out funds to states and qualifying localities, HUD distributed $2.4 billion to 594 grantees that year.

“It was all these crazy, loud people. For me it was fun. We had $18 million and we had the doors closed and we just fought it out,” Garry remembers vividly. “Almost everybody who wanted to be at the table was at the table. We had a lot of support. There were city administrators who really weren’t crazy about it, but we just kind of outlasted them.”

Many who gathered in that meeting eventually became a network of CDCs (community development corporations) in Cincinnati that grew over the following decades. “Several of us started going around sharing our bylaws and other things so others could take off,” Garry adds. As projects started to roll out, others started to take interest, including banks. “It kind of grew organically. Banks wanted to be part of it, other developers too,” Garry says.

Now, the network’s 30 CDC members, nine bank members and other associated members are facing a threat to the very thing that brought them all together in the first place: dwindling CDBG funding nationwide.

From a high of $4.4 billion in 1995, CDBGs for 2016 are budgeted at $3 billion. Cincinnati hit its high in 1980, receiving $19 million. Since 2012, the city has received around $11 million a year in CDBGs, without any adjustment for inflation. Out of 19 main federal grant programs to states and local governments, CDBGs are typically at or near the bottom.

Part of the problem is simply math. Even as the total dollar amount of CDBGs went up and then back down over time, the number of eligible cities receiving them has gone up nearly every year since 1975, to 1,193 recipient communities this year. Meanwhile, annual budget amounts are not adjusted for inflation either. A larger number of cities are taking smaller and smaller slices of a smaller and smaller pie.

One of the newer and fastest-growing programs at the CDC Association of Greater Cincinnati is simultaneously a response to both dwindling resources and the need to build capacity to attract new sources of capital and funds for community development: a Back Office Program.

The increasingly popular program allows Cincinnati-area CDCs as well as other community-based organizations to access high-quality but deeply discounted back-office services — from website design to event planning to accounting to strategic planning and leadership transition.

“We’ve dealt with groups that have been shocked to find out they are being charged 10 times as much as what they would pay us through the back office program,” Garry says. The association estimates that since summer 2014, they’ve helped members save over five months’ worth of working hours.

In terms of dollar amounts, in 2015 the program connected CDCs to $19,700 worth of services, providing $6,600 in subsidies. The most popular service was strategic planning.

Once a vendor and client decide to work together, the CDC Association pays the vendor upfront and bills the CDC later. Historically, CDCs have been paying for around half the total cost of the service provided.

CDCs have gravitated toward services like website development or strategic planning that they consider investments in future capacity to do more.

It ends up being a win-win-win for everybody — the CDCs, the vendors and even the banks. The program’s biggest shortcoming, according to Garry, has been getting the word out. “Funders are just excited because they don’t have people coming to ask them for $2,000 for this or that, they can just say ‘have you talked to the CDC association,’” Garry says.