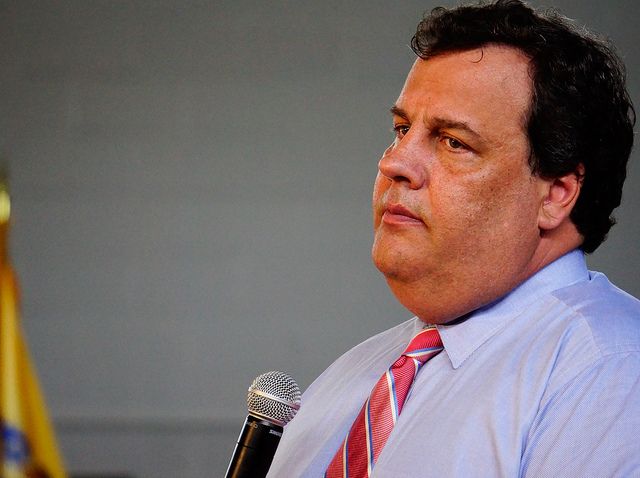 In 2011, New Jersey Gov. Chris Christie abolished the Council on Affordable Housing (COAH), an agency that helped municipalities in the state implement voluntary affordable housing plans, and transferred its duties to the state Department of Community Affairs. Yesterday, the state Supreme Court ruled that Christie had “exceeded his legal authority” in closing COAH.

Next City founder Adam Gordon was the Fair Share Housing Center lawyer who argued the case, and won in a 5-2 ruling.

The ruling is a victory for affordable housing advocates. When Christie shuttered the bipartisan COAH, he transferred its duties to officials who reported directly to him. Decisions on affordable housing in New Jersey, therefore, were made behind closed doors. Officials in charge didn’t have to run anything up the flagpole, through the normal (albeit frustratingly slow) hoops of government. They just reported directly to the governor.

“It’s a bad idea for policies involving homes for working families, people with special needs and lower-income seniors to be made behind closed doors,” Gordon said of Christie’s preferred system.

But that won’t happen anymore, unless the governor takes another path to close down the COAH again.