Chris Christie Calls Off the Bulldozers – Next City

Chris Christie Calls Off the Bulldozers 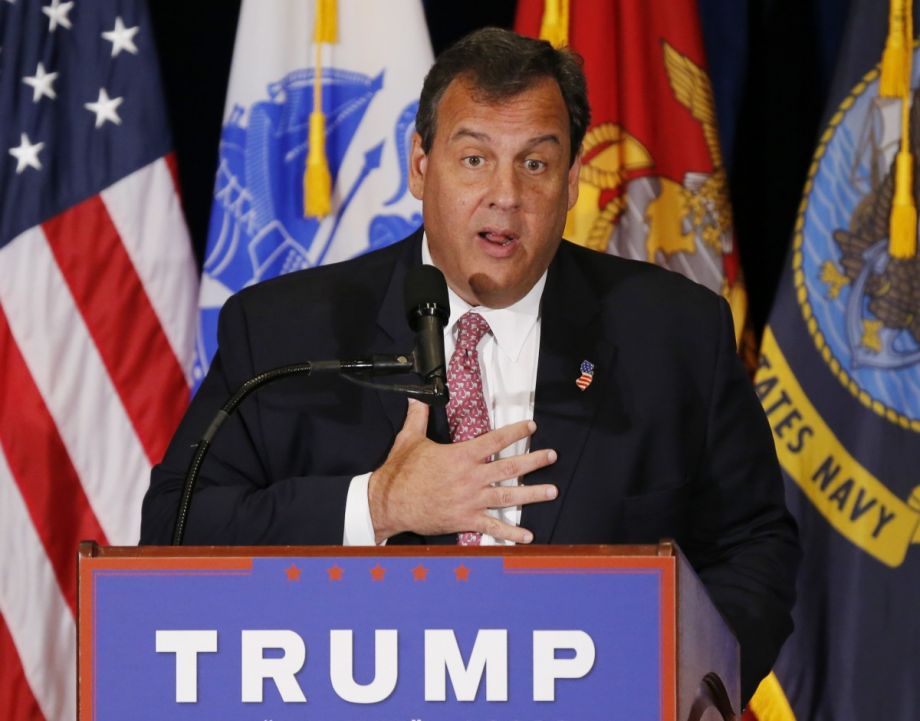 New Jersey Governor Puts Transportation Projects on Hold
This week, New Jersey motorists will drive past idle bulldozers on highways statewide thanks to an executive order Gov. Chris Christie signed June 30 ordering a halt to all nonessential transportation construction projects for at least seven days. According to a report on NJ.com, construction crews stopped work last Friday as the order went into effect.

The shutdown is the result of a dispute between Christie and the state Senate over a plan to replenish the state’s nearly empty Transportation Trust Fund. The state Assembly had agreed to the governor’s proposal to raise the state’s gas tax by 23 cents a gallon in exchange for a 1-cent cut in the state’s 7 percent sales tax.

An alternate proposal that had been working its way through the legislature would have traded the gas tax hike for a series of smaller tax cuts before the governor made his proposal. The Senate objects to the proposal because it would blow a nearly $2 billion hole in the state budget.

New Jersey’s gas tax of 14.5 cents per gallon is lower than those in any other U.S. state save Alaska, and it hasn’t been raised since 1988. A blog post on Transportation for America (T4A) notes that New Jersey Transit fares have gone up five times since 2000 alone, and that operating assistance for the statewide transit agency, which comes from the general fund, has fallen from $278 million in 2005 to $33 million this year. During this same time frame, the state resorted to borrowing to pay for road projects rather than raising its gas tax, and as a result, all the revenues that now flow into its Transportation Trust Fund, and then some, go toward debt service, further eroding the state’s ability to fund rail construction work.

Both T4A and Martin Robins, director emeritus of Rutgers University’s Alan M. Voorhees Transportation Center, note that the current situation prevents New Jersey from funding projects such as light-rail expansion and the Gateway Tunnel into New York’s Penn Station, as those projects are also paid for out of general fund revenues. Robins, who served on a blue-ribbon panel that recommended a 15-cent gas tax hike in 2002 that was never implemented, wrote in an Asbury Park Press op-ed that the state needs a $2 billion-per-year program over 10 years to rebuild its decaying highways and beef up its rail infrastructure. New Jersey, the nation’s most densely populated state, is also one of its most heavily urbanized, dominated by suburbs of New York and Philadelphia.

Work on Subway Tunnel Resumes in Buenos Aires
Work will resume in September on a long-stalled project to bury the Sarmiento Line, a commuter rail line serving the western suburbs of Buenos Aires, the International Railway Journal reports.

Work began on the current first phase of the 22.4-km (13.9-mile) tunneling project in 2012 after a series of false starts and broken promises stretching back to 2006, but the Argentine government’s inability to find sufficient financing to continue work brought the project to a halt almost as soon as it began.

The first phase will build twin tubes between Caballito, where a connection exists to the Buenos Aires Underground Line A, and Haedo stations, and the second will extend the tunnels from Haedo to Castelar. When complete, the two-track subway will contain 11 stations and eliminate 38 grade crossings. In addition to improving traffic flow on the surface, the subway will allow more frequent service, cutting minimum headways from 10 minutes to three. A future project will extend the subway tunnel further west to Merlo and Moreno. The government expects the new line to open for service in 2020.

Caltrain to Get Wired
The Peninsula Corridor Joint Powers Board, which operates the Caltrain commuter line between San Francisco and San Jose, has signed off on contracts totaling $1.25 billion to electrify the route. The electrification project will allow faster and more frequent service to handle the line’s growing ridership, according to a Railway Track & Structures report on the contract.

Balfour Beatty Infrastructure will construct the overhead wires and power supply system, and Stadler US will build the eight-car, double-deck electric multiple-unit train sets that will carry riders.

The article notes that at present, peak-hour trains are operating at up to 125 percent of capacity as riders turn to public transit as an alternative to the peninsula’s congested freeways. The electrification will also benefit the environment by removing the equivalent of 176,000 metric tons of carbon dioxide from the air by 2040 via both elimination of diesel exhaust and removal of cars from the highways.

A report in the International Railway Journal states that the Peninsula Corridor Electrification Project will enable trains to operate at speeds of up to 110 mph as part of the under-construction California High-Speed Rail line, which will follow the Peninsula route into San Francisco, but the train sets being purchased for the service will have a top speed of 79 mph.

The Caltrain board’s approval of the contracts comes with a “limited” order to proceed. The full go-ahead will be given once expected funding from the Federal Transit Administration is finalized.