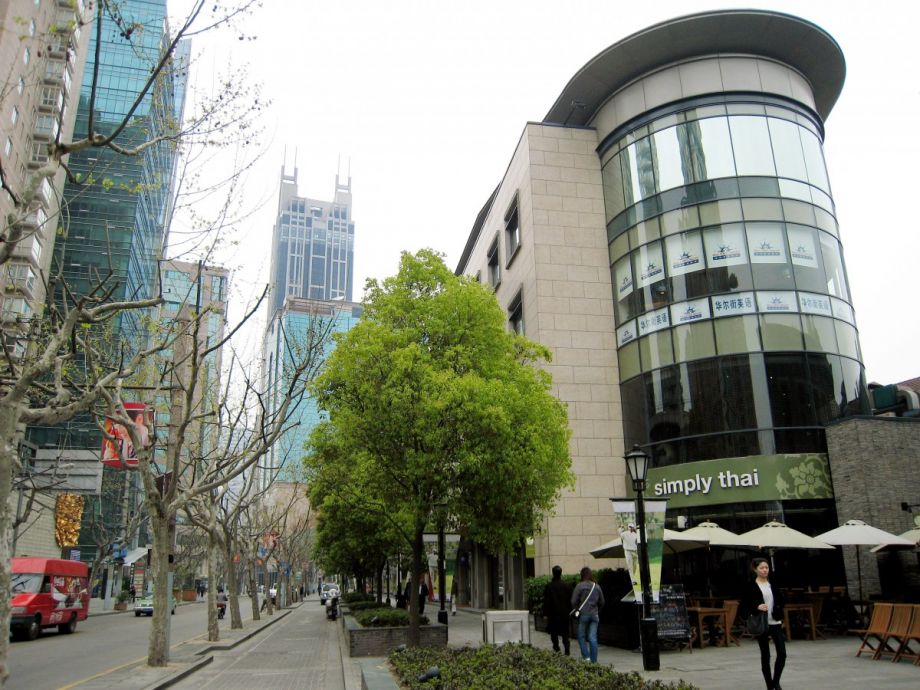 Months before the December climate conference COP21 in Paris, 11 major Chinese cities pledged to peak their greenhouse gas emissions well before 2030. China’s 35 largest cities are responsible for 40 percent of national emissions, making urban sustainability efforts critical to the country’s overall climate change mitigation strategy. In advance of COP21, China promised to “embark on a new pattern of urbanization, optimizing the urban system and space layout, and integrating the low-carbon development concept in the entire process of urban planning, construction and management.”

However, record smog levels in Beijing during the Paris conference highlighted the gap between rhetoric and reform. The government responded with a limited ban on cars, but proactive rather than reactive strategies are necessary, especially considering China’s plan to drastically increase its urban population.

In an analysis of the country’s COP21 goals, China’s National Center for Climate Change Strategy (NSCS) recognized urbanization as a significant challenge. The country’s urban population is projected to reach 1 billion by 2030, with 75 percent of the population living in cities by 2050. As farmers move to cities, their lifestyles will inevitably shift, which could lead to an increase in energy consumption. One study showed that China’s average urban resident consumed 1.4 times as much energy as the average rural resident in 2012.

But in this rush to urbanize, China also has an enormous opportunity to move toward a “new pattern of urbanization.” Chinese cities could fulfill their potential to be the most energy-efficient human habitat rather than stoking energy consumption.

China has already been experimenting with ways to make its cities more sustainable for the last two decades. The government has launched various efforts, including the housing ministry’s eco-garden city program, the Ministry of Environmental Protection’s eco-city, county, and province program, and a low-carbon community pilot program. However, many of these eco-cities have failed to meet their promised potential. Dongtan, once touted as China’s premier eco-city, received much attention when it went belly-up due to corruption and financial issues. Plighted by the same woes, Caofeidian, another major eco-city project, also stalled out.

Today’s most celebrated eco-city model in China — the nascent Tianjin Eco-city — has received criticism regarding its large blocks, which promote car dependency and higher emissions. Though the city will not be completed until 2030, some have argued that its location will prevent people from moving there, leaving the development to become one of China’s famed “ghost cities.” Other critics have also contended that the city’s plan to procure 20 percent of its energy from renewable sources could be more ambitious.

Although no eco-city has produced a perfect model for urban sustainability yet, many Chinese cities offer individual successful practices that can be scaled up. Returning to Tianjin, the eco-city has focused on ensuring all its structures qualify as green buildings. If the same practice was adopted in the new wave of urbanization, it could have significant impacts. Some of the most cost-effective emissions reductions come from the building sector, and in China, 85 percent of the country’s green buildings were built after 2012.

The proliferation of bus rapid transit (BRT) systems across China also offers great promise. Vehicles are responsible for one-third of the most harmful types of emissions on average in China’s cities, so increasing public transit ridership is critical. BRT has spread from its initial successful launch in Guangzhou to 19 other Chinese cities. These public transit systems reduce emissions and car congestion at one-tenth the cost of building a subway.

Non-motorized transit is also increasingly featured in Chinese urban design, from the preservation of car-free developments like Liuyun Xiaoqu in Guangzhou, to new commercial spaces like Xintiandi, a walkable retail district, in Shanghai. Cities such as Hangzhou offer complements to such urban design by providing comprehensive public bike-sharing programs. China now boasts more bike-sharing programs than any other country in the world.

With the COP21 agreement set, and the world’s urban planners turning their attention to the Habitat III conference in Quito in 2016, Chinese cities must focus on scaling up these positive measures.

The country plans to build the equivalent of 10 New York City’s worth of city space in the next decade. This means that they will constantly need new solutions, especially ones that lock in low-carbon pathways early on. China Development Bank Capital, the equity division of China Development Bank, the largest sovereign financier of urbanization, is embracing the opportunity. It released Guidelines for Green and Smart Urban Development last fall. (Energy Innovation, where I’m a fellow, was a partner in the project.)

Such efforts that focus on introducing sustainable design principles at the planning stage will be critical for China’s new urban projects. With such tools and early successes at their disposal, cities in China are poised to play a critical role in turning their country’s climate future around, and the world’s with it.

Lili Pike is a fellow at Energy Innovation, whose mission is to accelerate progress in clean energy by supporting the policies that most effectively reduce greenhouse gas emissions. The organization works closely with other experts, NGOs, the media and the private sector.