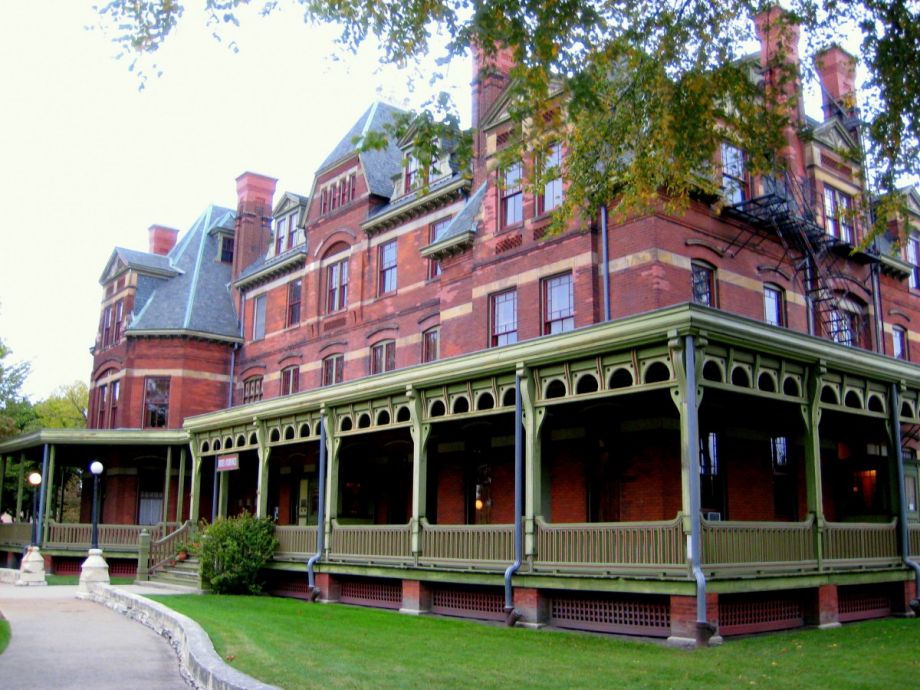 It’s official: President Barack Obama has designated Chicago’s Far South Side district of Pullman a national monument. According to the Chicago Tribune, “portions of Pullman will be maintained by the National Park System in a manner similar to how it treats the Statue of Liberty and the Washington Monument,” and “individual residents will continue to own the row houses, the church and small businesses … .”

Sam Worley covered efforts to get Pullman designated a national park in the Next City feature “Can a Poor Chicago Neighborhood Be Reborn as a National Park?” While a national monument label isn’t quite the same, the news is being applauded by those who hope historic preservation and the potential to have the district under the National Park Service’s domain would bring economic revitalization to the neighborhood.

The district was home to the now-defunct Pullman Palace Car Co., which made railcars and dates back to the 1880s. One of the country’s first company towns, Pullman had employee housing and is home to the nation’s first African-American labor union, the Brotherhood of Sleeping Car Porters.

“We applaud President Obama for this decisive action on behalf of one of America’s most important historic places,” Stephanie Meeks, the National Trust’s president and CEO, told the Tribune. “From industrialization to the labor and civil rights movements, Pullman played a significant role in American history during the late 19th and early 20th centuries.”

Obama is using his authority under the Antiquities Act of 1906 to designate the district a national monument. A White House official says that he will visit Chicago to make the designation on February 19th.