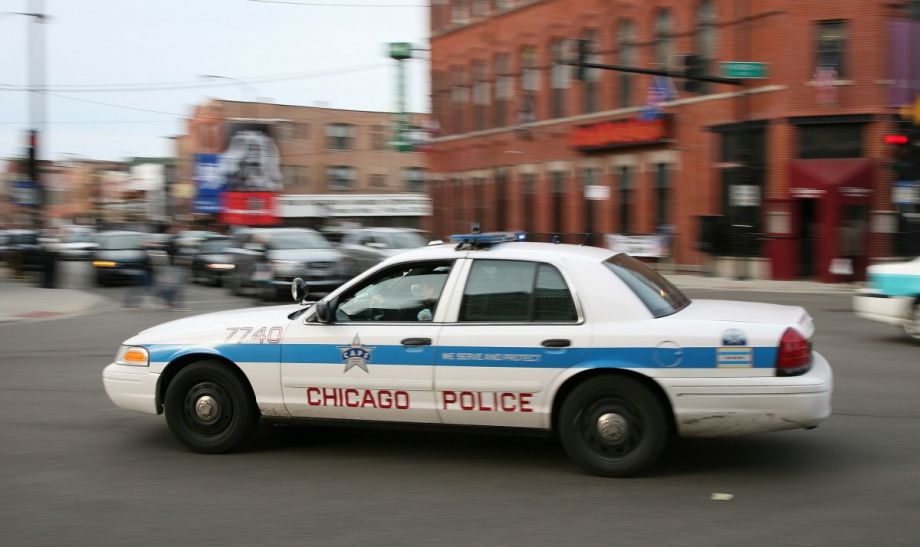 On January 13, the Department of Justice released a scathing report on the Chicago Police Department, claiming officers used unconstitutional levels of force, primarily in black and Latino neighborhoods. It endorsed a number of reforms and Mayor Rahm Emanuel agreed to a provision empowering a judge to enforce them.

On January 20, however, a very different DOJ took up residence in Washington, D.C. And it’s that switchover that reportedly influenced Emanuel’s recent decision calling for “monitors” to oversee local reforms, rather than a judge.

But many civil rights organizations argue that without court supervision, any proposed reforms will be toothless — and they’ve filed a federal lawsuit.

“About 15 lawyers from Chicago and New York filed the lawsuit Wednesday in the U.S. District Court in Chicago on behalf of six African-American plaintiffs who allege they were victims of excessive force and other abuses at the hands of Chicago police,” the Chicago Tribune reports. “The plaintiffs also include groups such as Black Lives Matter Chicago.”

The lawsuit’s main goal is to get that judicial oversight, according to the Tribune. Without it, one member of the plaintiffs’ legal team told the paper, “We’ll be having the same conversation after the next scandal.” The DOJ originally stepped in to investigate after a judge ordered the release of a video that showed black teenager Laquan McDonald being shot 16 times by a white officer. The report specifically called out the department’s lack of accountability in how it investigates use of force, and added that the judicially enforced agreement was the best way to make sure change happened.

As Next City’s Kelsey E. Thomas wrote earlier this year, the report also called out Mayor Emanuel, saying that his efforts so far had been insufficient.

The Emanuel administration’s new proposal, announced in early June, seeks “an independent monitor selected by the city and the U.S. Department of Justice” to oversee progress on reforms, according to the Tribune. With Alabama Senator Jeff Sessions helming the new DOJ, reform advocates worry that federal oversight of local policing will be limited. Still, several have noted that “even in the absence of federal pressure … the Emanuel administration could have partnered with community groups and sought judicial oversight of an agreement seeking reform,” the Tribune reports.

In January, the city of Baltimore also signed an agreement with the DOJ. The department began investigating Baltimore P.D. after the 2015 death of Freddie Gray and said in an August 2016 report that “BPD has engaged in a pattern or practice of serious violations of the U.S. Constitution and federal law that has disproportionately harmed Baltimore’s African-American community and eroded the public’s trust in the police.”