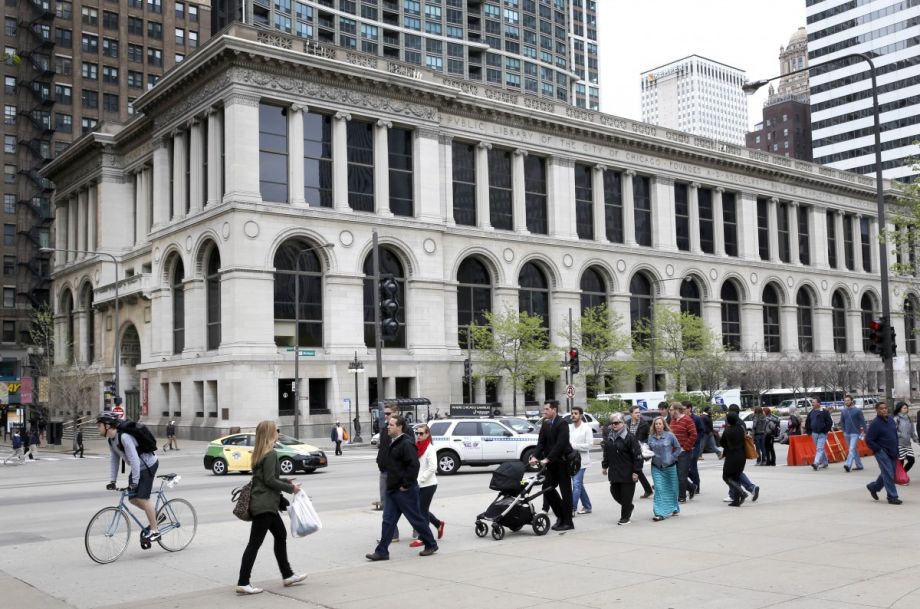 Chicago may be late to the Vision Zero party, but it’s arrived nonetheless.

“Chicago has made progress in making our streets safer, but we still experience far too many traffic crashes. The status quo is unacceptable,” Mayor Emanuel said, according to a release. “We will streamline our efforts to protect the lives, health and well-being of all Chicagoans.”

The release also states that over 2,000 people “are killed or seriously injured in traffic crashes in Chicago each year, with an average of five people seriously injured each day and one person killed every three days.”

The city’s action plan is built on four “key goals,” including investment in communites most affected by severe crashes, working to change behavoirs, making strees safer for all users and encouring and implementing policies, training and technologies to make vehicles and professional drivers safer. Officials will start with a pilot project near Garfield Park and Austin on the West Side this summer. The project is funded by a $185,000 grant from the National Safety Council and is part of the city’s efforts to prioritize communities most affected by severe traffic crashes. Over the three-year timeline, Chicago’s Department of Transportation plans to improve 300 intersections to protect pedestrians and improve access and safety at 25 transit stations.

According to the Chicago Tribune, policing under Vision Zero “will focus on education and ‘engagement events’ in high crash areas and will not use increased traffic tickets to measure success.” That’s important because a Tribune analysis earlier this year (which Next City reported on here) found that more bike citations, primarily for riding on sidewalks, were issued in black neighborhoods than in white or Latino neighborhoods.

Other major cities that have made Vision Zero pledges include New York, San Francisco, Washington D.C., San Diego and, this year, Philadelphia. The public health iniative has become so popular that a paper released in February directed officials to go deeper with their plans, rather than simply holding press conferences or cutting ribbons.

“Rather than launching Vision Zero by trying to crack down on individual behaviors through education and enforcement, the authors suggest starting with an honest assessment: How are resources currently distributed among neighborhoods?” Next City’s Jen Kinney wrote about the Prevention Institute brief. “What land use patterns are contributing to traffic deaths? Who is most impacted by traffic violence? Who are the most valuable potential partners within neighborhoods to work on reduction?”