Chicago Gets One Ida B. Wells Monument, Soon to Get Another – Next City

Chicago Gets One Ida B. Wells Monument, Soon to Get Another 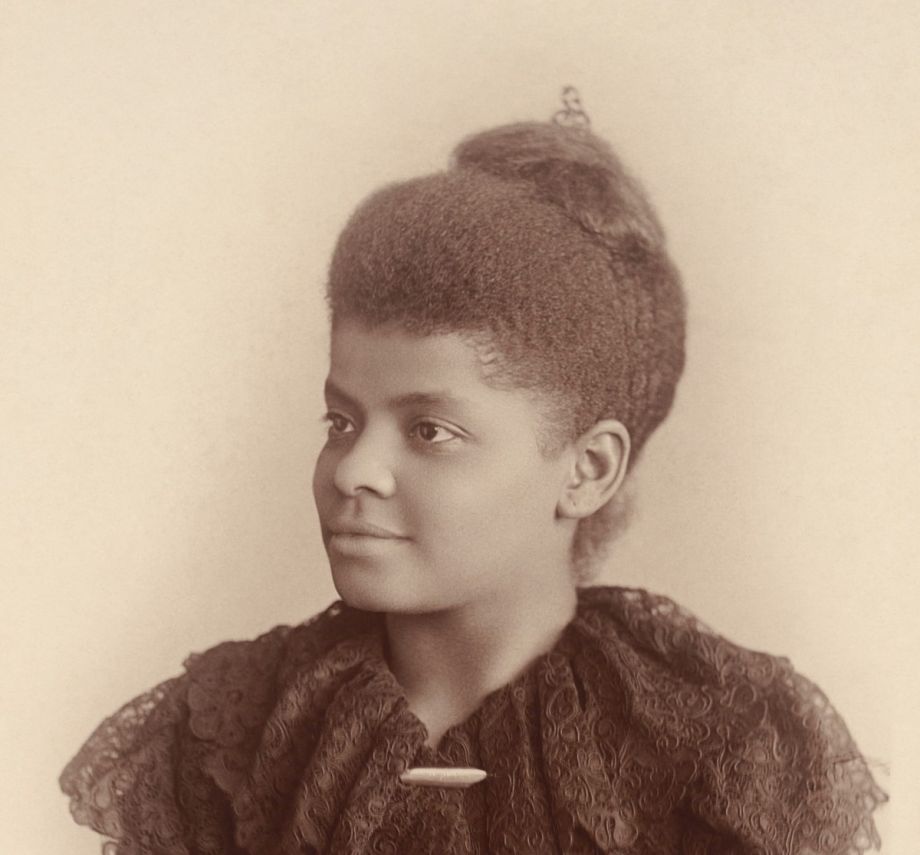 A large swath of Chicago’s Congress Parkway has been renamed in honor of civil rights icon and journalist Ida B. Wells.

The change to Ida B. Wells Drive was lauded by supporters at City Hall, the Chicago Sun-Times reports.

“My great-grandmother will now be remembered for the woman she was and the contributions she made to our country,” Michelle Duster, Wells’ great-granddaughter, said, according to the paper.

Alderwoman Sophia King — one of the sponsors of the measure — cited the “historical significance of what it means to have a street, not only named after a woman, but a person of color,” the paper reports.

As Next City has covered, efforts to change street names in honor of people of color and remove confederate monuments were often challenged by alt-right protestors and even white nationalists (in the case of Charlottesville, Virginia) last year. In May of 2017, former New Orleans Mayor Mitch Landrieu gave a rousing speech decrying many of those monuments as celebrating “a fictional, sanitized Confederacy, ignoring the death, ignoring the enslavement and the terror that [the confederacy] actually stood for.”

“I think we would all argue that nobody is looking to protect the word Congress these days. Ida B. Wells is certainly more popular than the members of Congress,” Alderman Brendan Reilly said last week, according to the Sun-Times.

In Bronzeville, the historic Chicago neighborhood where Wells’ lived, a monument is also in the works. A fundraising committee led by Duster netted $40,000 in a campaign earlier this month, totaling $300,000 raised over the past decade, and hopes to erect a 12-foot tribute complete with quotes and biographical information, according to Book Club Chicago.