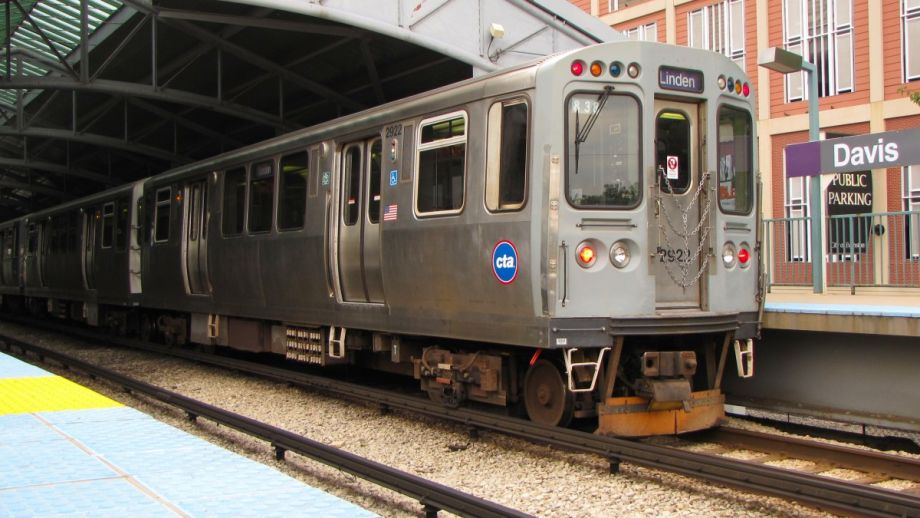 If cities want to build flashy new transit projects, like streetcars or subways, they can apply for a piece of the Federal Transit Administration’s $1.9 billion New Starts grant funding. But if they want to upgrade existing lines, they have to pay out of their own pockets — at least, until now.

The Moving Ahead for Progress in the 21st Century Act, or MAP-21 for short, was signed into law in July 2012 and created a new category under the New Starts program, which funds both rail and bus rapid transit lines, called “core capacity.” This refers to projects that significantly boost capacity on existing transit lines without substantial new infrastructure.

Specifically, eligible projects must boost capacity by at least 10 percent for lines that are either already at capacity or will be within five years. The money cannot go toward “state of good repair elements” that seek simply to maintain existing infrastructure.

The core capacity grants had been delayed a few years since the bill’s passage while the FTA worked out rules for the program. But according to Sen. Dick Durban (D-Ill.), the FTA has granted approval to the Chicago Transit Authority to apply for core capacity funding for its $2-4 billion project to rehabilitate the Red and Purple Line viaduct north of the Loop, from the Belmont station up through Evanston.

“That doesn’t guarantee funding under the ‘new starts’ grant program,” the Chicago Tribune reports, “but the transit administration allowed the CTA to apply because the Red-Purple Modernization project will add much-needed capacity and deliver more reliable service to the most heavily traveled CTA rail line.” The project is the first that the FTA has approved under the core capacity criteria.

While the MTA hasn’t released any specifics on what better signaling on those lines could mean, past New York-area installations have yielded significant capacity boosts, many in excess of the 10 percent minimum to qualify for the core capacity grants.

When the MTA installed CBTC on the L train, which has seen massive ridership increases as the areas it traverses — the East Village, Williamsburg and Bushwick — have gained huge numbers of residents in recent decades, it boosted the number of trains per hour that can run on the line from 17 to anywhere between 20 and 26 (depending on what other relatively minor investments are made). That means capacity increases of 18 to 53 percent at peak periods.

Similarly, the PATH subway lines from New Jersey to Manhattan will get CBTC by 2017, at which point their capacity will expectedly rise from 240,000 to 290,000 passengers per day, or an increase of 21 percent.

These numbers illustrate that while capacity boosts may not sound as sexy as brand new lines, their impact can be massive — in many cases larger than newly built lines. On the PATH train, for example, an extra 50,000 daily riders is the equivalent of an entire subway line in some cities, never mind the lower-capacity streetcar, light rail and BRT systems that most New Starts grants fund.