Is More Borrowing Really the Answer to Chicago’s Debt Crisis? – Next City

Is More Borrowing Really the Answer to Chicago’s Debt Crisis? 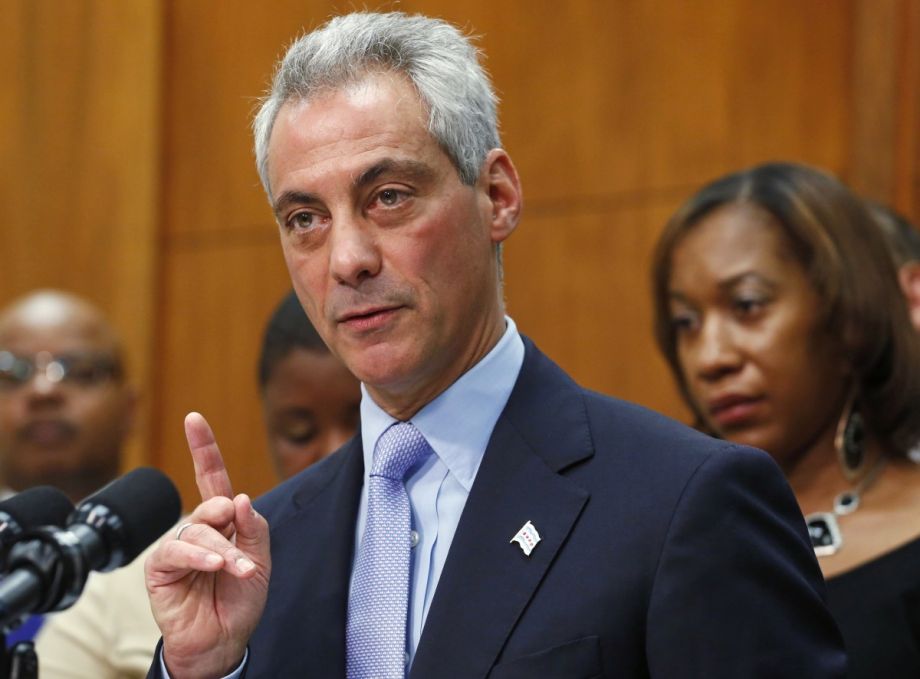 “I think most of us pinched our noses,” Alderman Brendan Reilly told Chicago’s WBEZ after the vote. According to WBEZ, Reilly said the city inherited a mess from a past administration, and called the borrowing the “best of the worst options.”

It’s not new news that Chicago has a major debt problem. Back in March, Moody’s Investment Services downgraded the Chicago Park District’s debt rating to just three notches above “junk” status and one notch above the city’s rating. As WBEZ reports:

The Mayor’s office argues that without this borrowing, the city would be forced to pay around $900 million to the banks because of the recent credit downgrade by Moody’s. The package is also expected to pay down past judgments, settlements, two years of interest on the bond, and convert some of the city’s variable rate debt to fixed rate.

Of course, the city’s pension problem isn’t helping things. As Next City’s Alexis Stephens reported last fall while covering U.S. cities with big pension headaches, and according to a report by Morningstar Municipal Research, Chicago has an unfunded pension liability of $19.4 billion.

“The best way to pay people back is not to borrow money, it’s to generate revenue. It’s to come up with a plan,” Rosa told WBEZ. “Let’s lead with revenue, let’s not lead with borrowing.”