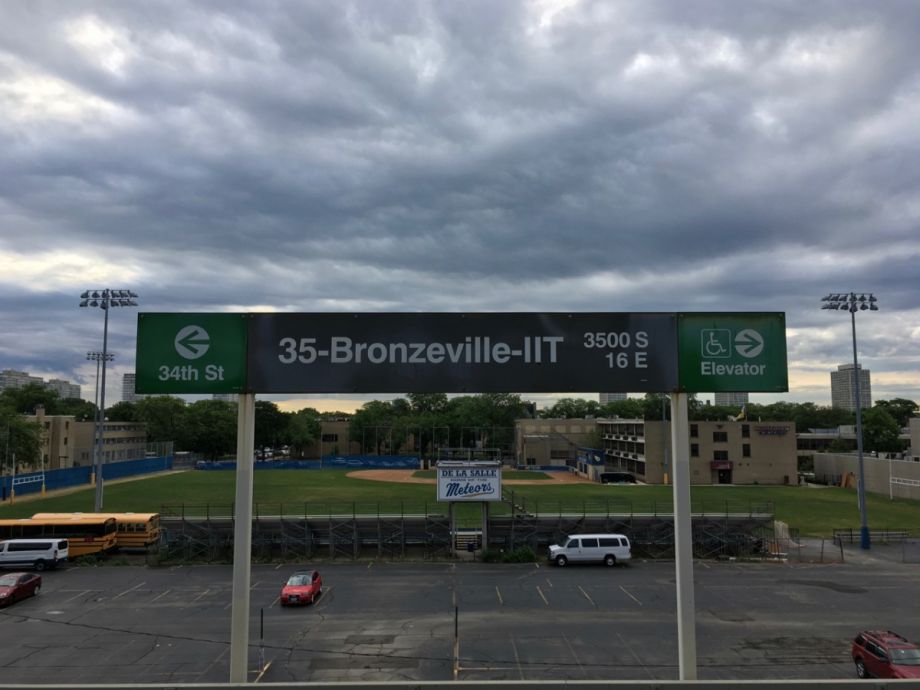 “As a lifelong Chicagoan, I know how important it is for us to keep local dollars in local communities,” Summers said in a statement. “As city treasurer, I will always look for opportunities to make prudent investments directly into our neighborhoods.”

Summers made the announcement at a press conference in the lobby of ISF’s main office, in the South Side neighborhood of Bronzeville, a few blocks from the home where Summers grew up.

The announcement comes amid the Bank Black campaign, which I first reported on last year and which renews the civil rights-era message to move deposits into black-owned or black-operated banks, in solidarity with the larger Black Lives Matter movement.

ISF was founded in 1934, during the Great Depression. At the time, African-Americans were migrating north, escaping limited economic opportunities in the South. But by the time many arrived in Northern cities, seeking jobs and opportunity, those cities were already beginning to enforce or reinforce their own form of segregation — denying home mortgages to black families and designating the neighborhoods where they lived as too risky for making loans (a practice that became known as redlining).

Black-owned banks like ISF formed in many redlined communities to serve those who other lenders left behind. To this day, according to researchers at the Federal Reserve Bank of Chicago, minority-owned and minority-operated banks are more likely than other banks to focus on communities of diverse ethnic and immigrant backgrounds, and within similar markets they may be lending to customers who have lower income and more credit constraints than those served by other banks.

But by focusing their services and lending to the most vulnerable communities, black-owned banks have always suffered worse than other banks when the whole economy tanks. Before the last recession, there were over 40 black-owned or black-operated banks in the U.S.; today there are only around 20. In 2013, a pair of researchers found that white-owned banks of similar size and other characteristics were 10 times more likely than black-owned banks to receive assistance from TARP (Troubled Asset Relief Program), the main federal bailout program for banks during the financial crisis.

Chicago’s other historic black-owned bank, Seaway Bank, could never truly recover from the crisis and Great Recession, prompting federal regulators to shut it down in January. After a brief period under the ownership of a Texas-based bank, North Carolina-based Self-Help Credit Union acquired Seaway’s deposits and assets, and the bank lives on as a division of Self-Help.

ISF was spared a similar fate thanks to the Nduom family, from Ghana, who stepped in last year with an infusion of capital and became new owners of the bank in the process. Thanks to that and an overhauled business plan that impressed federal regulators, ISF was able to move through the certification process to become a Chicago city depository, making way for Summers’ announcement Monday.

“Over 80 years ago, 13 black men with an able administrative staff of black women started this bank to provide an opportunity for the black community to gain access to home mortgages and financing to pursue their aspirations,” said ISF Chairman Papa Kwesi Nduom, in a statement. “This investment made today by Treasurer Summers provides a much-needed boost to our financial foundation.”