Chicago Architects Team Up on Climate Change – Next City 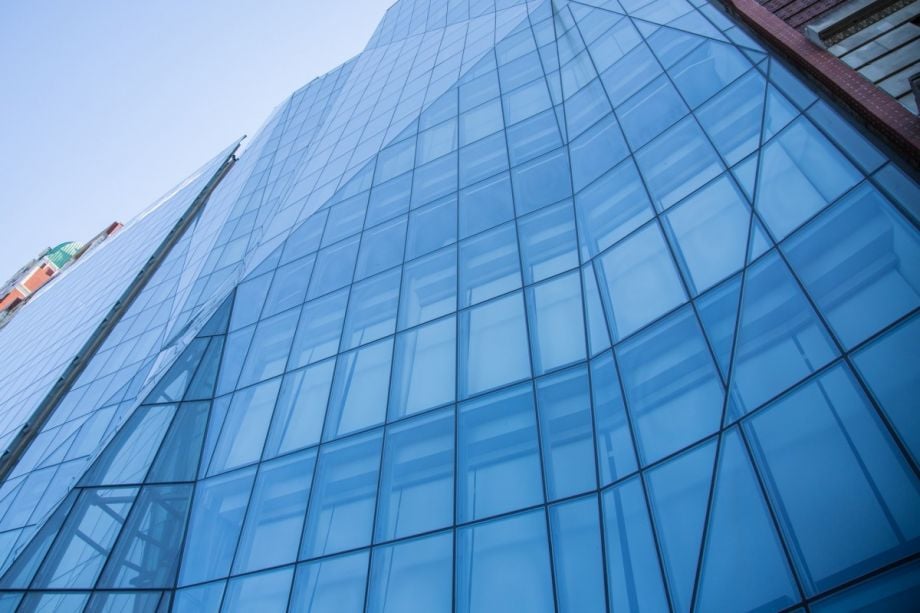 The Institute for Jewish Learning and Leadership in Chicago was designed by Krueck + Sexton Architects, a firm leading a climate change awareness campaign. (Photo by Tony Webster via Flickr)

More than 70 Chicago-based architecture, design and engineering firms are teaming up to push for meaningful legislation on climate change.

The group is the brainchild of Krueck + Sexton Architects. Thomas Jacobs, a principal at the firm, told Curbed that they were considering the idea of an environmental awareness campaign for a while before the four partners decided unanimously to launch the initiative.

“I reached a level of amazement at the relative silence surrounding the issue,” Jacobs told Curbed. “I’m extremely worried at the potential effects of climate change, but I’m more afraid about not trying to change anything. I can’t imagine my grandchildren asking me, ‘why didn’t you do something about it when you could?’ It’s made me believe that we have to try. It’s as simple as that.”

The firm started reaching out to others, and now 68 Chicago-based architecture firms and six design and engineering firms are involved.

While architects can have a huge impact on the built environment by improving energy efficiency in buildings — in the U.S., buildings account for almost 40 percent of total U.S. energy use and associated CO2 emissions, according to the U.S. Department of Energy — a number of groups already encourage industry professionals to opt for more sustainable building practices. Architects Advocate, however, is primarily about raising awareness. Firms joining the group haven’t been asked to make any pledges about sustainability or emissions practices or building codes.

“At this point, we’re asking one thing: Don’t remain silent,” Jacobs said. “We believe we can build on that, raise momentum, and create a drumbeat of people working on this issue.”

Once the group officially launches September 1, members will be expected to use social media and other platforms to speak out about the issue. They’ll also add a red banner to their website with a message of support for the group.