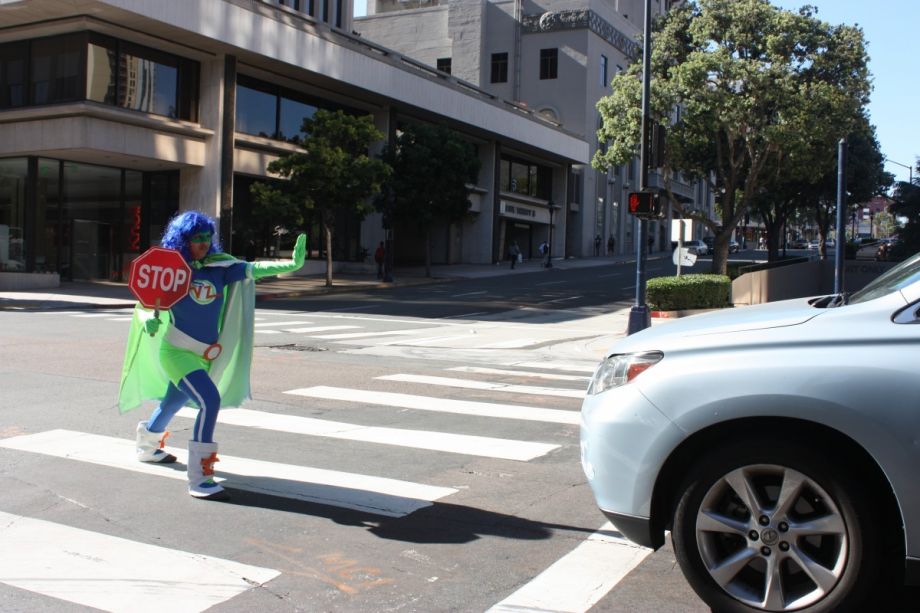 The San Diego Police Department and local advocacy group Circulate San Diego held a press conference Tuesday highlighting “Pedestrian Safety Awareness Month.” So far, so typical in the acronym-laden world of municipal government. What made this particular press conference stand out: the presence of a blue-haired, green cape-wearing “Captain Vision Zero,” who, according to Circulate San Diego, “helps everyone unleash their inner superhero.”

Creating a character to market Vision Zero is a new strategy, but cities are no stranger to the tactic popularized by Geico, Progressive and Kool-Aid, among others. From Seattle City Light’s anthropomorphic light bulb to the smiling toilet representing waste management services in Yokohama, Japan, public agencies have long been aware that people remember an idea or service better if it’s presented to them by someone, or something, colorful and cute. Here’s a rundown of some of those characters.

Twisty
Seattle City Light created Twisty the LED light bulb in 2007 to promote the more energy efficient lighting method, according to the Puget Sound Business Journal. Twisty, who was essentially a person wrapped in what resembled a giant LED bulb, showed up at parades and Mariners mascot nights and was inspired by the Seattle Public Utilities mascots — Evelyn the Envelope, Ken the Can, Nancy the Newspaper, Bobbie the Bottle and Larry the Leaf — all of whom promoted recycling.

“Twisty” is in the limelight! See how our CFL bulb mascot promotes conservation: http://t.co/HK30abMLSK #Seattle pic.twitter.com/v9s9cn5Z81 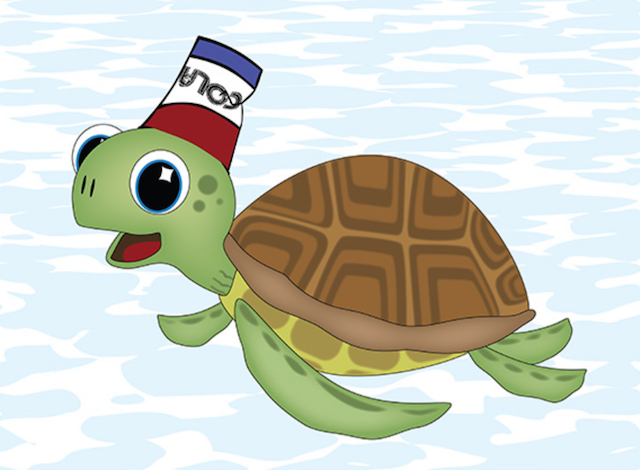 
Walter Waterways is an adorable sea turtle wearing a not-so-adorable disposable cup on his head, and he was created for a local waterway clean-up in the city of Palm Coast, Florida. According to a release from the city of Palm Coast, the clean-up has a new mascot each year, and this year, officials asked for name nominations through the city’s Facebook page, and then invited everyone to vote for the winning moniker.

Deputy Drip, who slightly resembles the Kool-Aid Man, is a drip of water with bulging eyes and a wide smile. They are a mascot for the Southern Nevada Water Authority, which serves Las Vegas. According to the agency’s web page, Deputy Drip likes to give presentations on “the importance of water conservation in the Mojave Desert” at school assemblies. 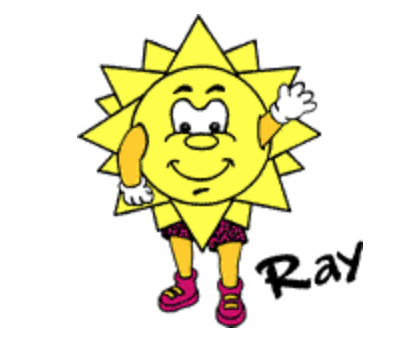 
Ray, a smiling sun, is the official mascot of the Mecklenburg County Park and Recreation Department, which serves Charlotte, North Carolina. According to the agency’s website, his favorite number is four and he enjoys playing sports.

Toilet-Kun
Mascots are huge (and hugely lucrative) in Japan, as CBS reported earlier this year, and even the public sector has gone plush. There’s Pipo-Kun, a member of Tokyo police, and even Toilet-Kun, who represents the waste and recycling bureau in the city of Yokohama.

Toilet-Kun teaches the citizens of Yokohama about toilet procedures in the event of a disaster. pic.twitter.com/SNCtZNTIxB