Challenging Persistent Myths About the Racial Wealth Gap – Next City 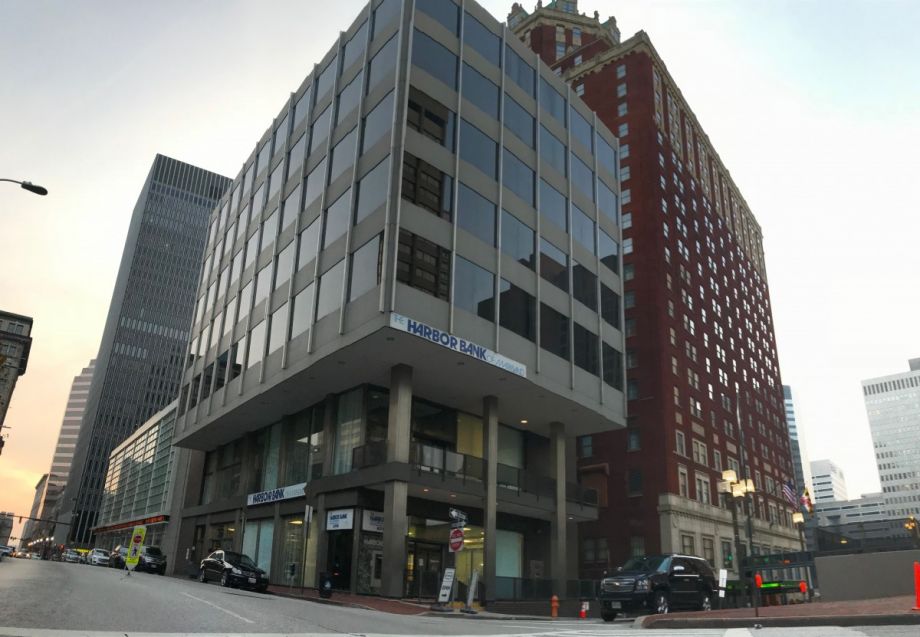 A new report highlights the role of America’s underlying economic structure in producing racial inequality, challenging conventionally held myths that behavioral changes are the key to close the gaping wealth gap between white and black Americans.

The Duke researchers suggest that confronting the root causes of racial inequality, such as the long exposure of racial groups to lack of access to resources and blockades on wealth accumulation, should be the focus going forward, not the false narrative that African Americans are poor because of cultural/behavioral deficiencies like hard work, effort, or ambition.

The data reveals that even when blacks and whites are on equal footing when it comes to educational attainment, salary history or home ownership, black families still lag significantly behind. In comparing families with the same level of higher education (bachelor’s degree or postgraduate degree), for example, white families remain more than three times as wealthy as black.

Even starker is data that shows that black households with a head with a college degree are more “wealth-poor” than white households with heads who never got a high-school diploma — a dilemma related not to investment in education, according to Federal Reserve researchers, but “resource availability” and different household composition between white and black households.

The major sources of wealth for most of the country’s super-rich are inheritances and in-life transfers, according to William “Sandy” Darity Jr, one of the Duke researchers and a Duke University Professor of Public Policy, African and African-American Studies. Darity contends that the relentless disadvantages of post-slavery life for African Americans — violence, Jim Crow laws, “redlining” and discrimination — have kept generations of African Americans from accruing the type of wealth that whites in the top one percent have today.

Solutions like black banking, while important for some reasons, are not enough to close the racial wealth gap either, the Duke researchers contend.