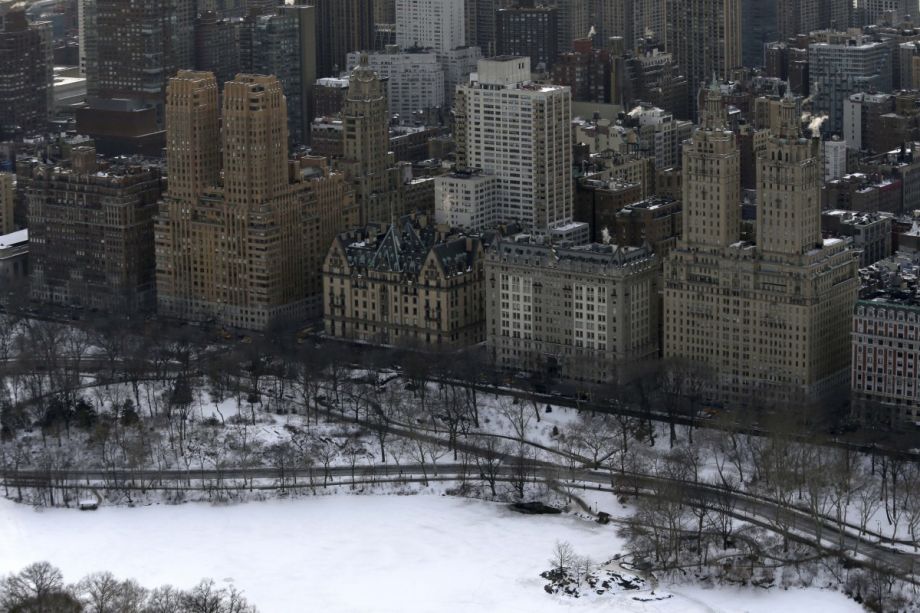 New York City Councilman Mark Levine, chair of the parks committee, is trying to keep some sunshine in Central Park. Capital New York reports that the councilman will introduce legislation to create a task force that will assess the growing (literal) shadow the city’s skyscrapers are casting over city parks.

Though Levine doesn’t intend to go as far as the way of San Francisco and Boston, where “sunlight ordinances” are implemented to ensure height cap for buildings that line parks, Levine’s proposed legislation is only in the early stages of attempting to form a conclusive answer to the shadow of the “Billionaire’s Row” described in a 2013 New York Times op-ed.

“The shadows of the larger of these planned buildings would jut half a mile into the park at midday on the solstice and elongate to around a mile in length as they angled across the park toward the Upper East Side, darkening playgrounds and ball fields, as well as paths and green space like Sheep Meadow that are enjoyed by 38 million visitors each year,” wrote Warren St. John in the op-ed.

The high-rise buildings under development around Central Park include One57, a 90-story condominium criticized for both its height and its 421-a tax abatement, which is designed to incentivize affordable housing. One57’s units are selling for millions of dollars.

Levine believes regulating building height and keeping park space out of the shadows is a move that favors developers who should want parks to “remain vibrant places” — for the sake of real estate prices at least. Levine’s proposed task force would meet biannually to assess new developments that could potentially cast shadows and recommend methods of mitigating the issue.