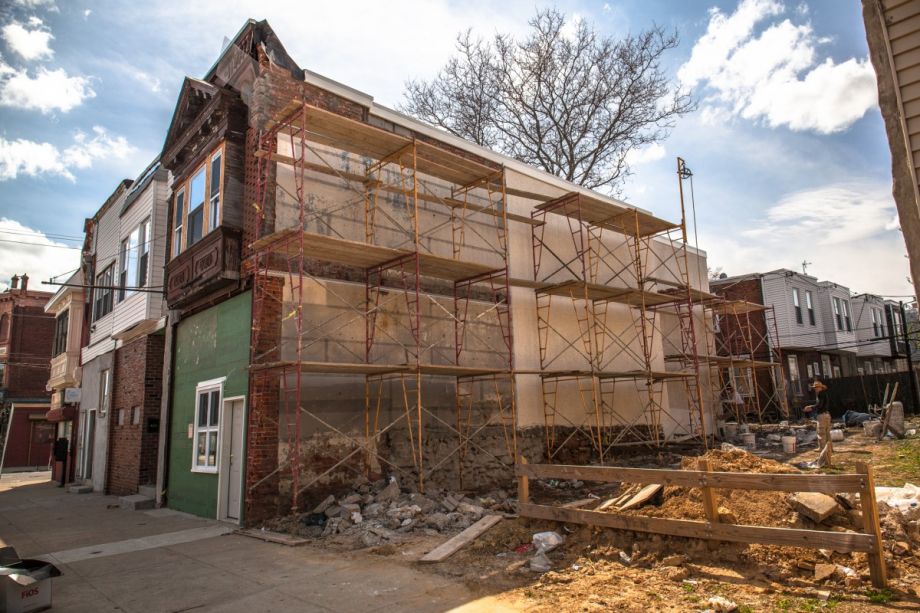 This year, Community Development Financial Institutions are getting a long-awaited infusion of economic development dollars. The Federal Housing Finance Agency has directed Fannie Mae and Freddie Mac to funnel some of their profits to the Capital Magnet Fund (and a companion program, the National Housing Trust Fund).

Although the way that this money makes its way from Fannie and Freddie to low-income communities is complicated, the impact is big. It all comes down to the idea that you have to have money to make money. Administered by the CDFI Fund, the Capital Magnet Fund awards CDFIs with money to leverage capital to finance affordable housing, economic development and community support facilities (think childcare centers, health clinics).

“It is very specifically designed to be enterprise equity, not project equity, and that’s a big difference,” says Joe Neri, of IFF, a Chicago-based CDFI. “Equity is required to leverage. The title [of the fund] was very much selected to reflect and indicate where you could apply these dollars. You must attract $10 for every $1 you attract from the Capital Magnet Fund.

“[CDFIs] use this funding for redevelopment funding in a revolving way, so that the dollars always stay in the program,” he continues. “The vast, vast majority are dollars that are revolving for perpetuity, so that they’re going into projects and helping to make them happen, but they get repaid and then go into more projects.”

Through an $80 million appropriation to the Capital Magnet Fund in 2010, a 2014 report shows, dozens of CDFIs and nonprofit housing organizations were able to leverage money in support of almost 7,000 affordable homes and generate over $1 billion in investment.

Both CDFI supporters and Capital Magnet Fund detractors agree that the Fannie and Freddie funding isn’t 100 percent ideal — but for very different reasons.

Fans know the approximately $165 million going into the Capital Magnet Fund will have to be shared among many partners, like Capital Impact Partners, the Low Income Investment Fund and the Reinvestment Fund.

And detractors in Congress may show their decided lack of enthusiasm as soon as this month.

After the December Federal Housing Finance Agency announcement, Financial Services Committee Chairman Jeb Hensarling released a statement, saying, “Director Watt’s decision to activate the Fannie and Freddie slush fund may be an early Christmas present for Acorn-like, liberal housing activists, but it’s a lump of coal in the stocking of every American taxpayer.”

The Texas Republican noted that Watt could expect an invitation from him soon: “Today’s announcement was clearly timed for the end of the congressional session in a transparent effort to evade scrutiny and frustrate congressional oversight. That will not happen because the Financial Services Committee will call Director Watt to testify as soon as the next session of Congress begins in early January.”