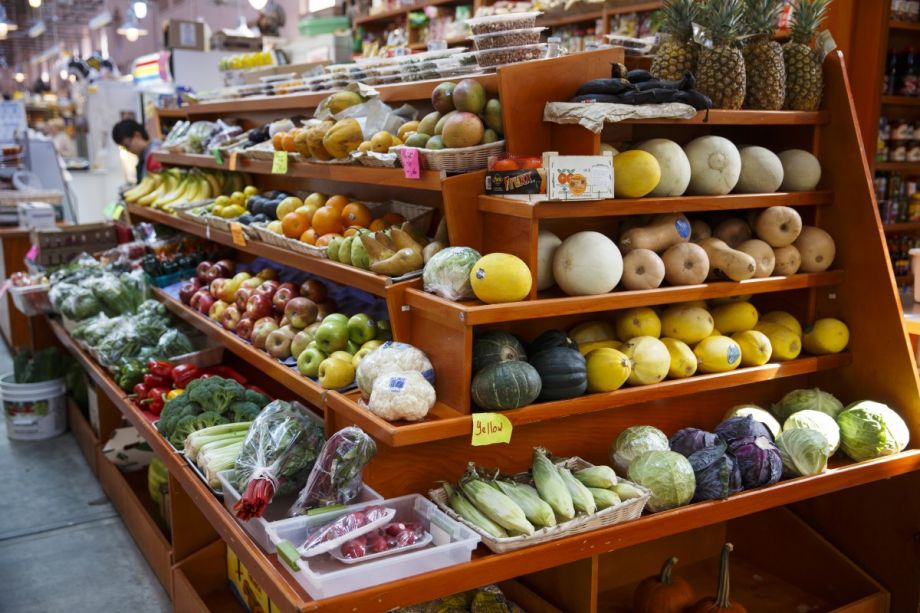 Every year, the federal government helps economically distressed communities attract private investment capital through the New Markets Tax Credits Program (NMTC). This year’s credit allocations, totaling more than $3.5 billion in 32 states and Washington, D.C., were just announced by Department of the Treasury’s Community Development Financial Institutions Fund. Of those funds, more than $2 billion will be invested in major urban areas, making the NMTC one of the largest urban reinvestment tools available to American cities. In extending the NMTC program last December, Congress required financing to reflect “rural proportionality,” and thus $742 million will be invested in rural areas and $680 million in minor urban areas.

Many of the major players in urban revitalization were on the list such as LISC, Low Income Investment Fund and The Reinvestment Fund. CDFI Fund spokesperson Bill Luecht said the CDFI fund “based its allocations on the track record of applicants” rather than specific projects. While charter schools are often the recipients of the NMTC funding, this year the L.A. Charter School New Markets CDE received $28 million in credits. And although there was no specific amount set aside for healthy food financing, according to the report, “61 of the 87 allocatees indicated that they intend to devote some portion of their NMTC allocation to Healthy Food Financing activities.” The NMTC Coalition, which advocates on behalf of the NMTC program, puts together an annual list of projects by state, which often includes grocery stores, manufacturing plants, business incubators and other economic generators.

According to the CDFI Fund, for every $1 invested by the federal government, the NMTC program generates more than $8 in private investment. Despite this return on investment, the NMTC program has to be extended each year by Congress. Luecht says that despite those members of Congress who advocate for NMTCs, there are others who are “more fiscally conservative who question investing in tax credits.”

In 2013, Next City contributor Bill Bradley asked Alison Feighan of the NMTC Coalition if there was any alternative to NMTC to lure investors to low-income neighborhoods.

“In terms of scale, I don’t think so,” she said. “I don’t see other tools that can step up and take the place of this.”