Can Philadelphia Afford to Lower Its Wage & Business Taxes? – Next City

Can Philadelphia Afford to Lower Its Wage & Business Taxes? 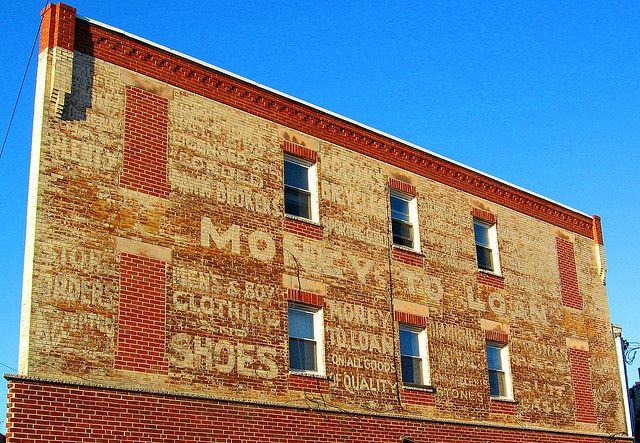 Philadelphia is a city obsessed with tax policy. Dating back to at least 2002, when the first Tax Reform Commission was established, taxes have dominated the public policy debate here. Since then, what started as the singular cause of the business community has over time become a commonly held view in City Hall, even among some of the more liberal Democrats: Taxes ought to be lower, particularly wage and business taxes.

Yet despite that growing policy consensus, little progress has been made on reducing the tax burden in recent years. Indeed, property taxes have been hiked three years running, and the city’s share of the sales tax has doubled (the sales tax increase sunsets next summer). It seems crippling recessions have a way of thwarting even the best-laid tax cutting plans.

But now that the economy is improving — and city revenues are climbing back from their lows — Philadelphia’s tax cut advocates are banging the tax reform drum as loudly as ever.

The first panel, comprised of tax policy experts and business advocates, forcefully reiterated the case for reform. It boils down to this: Reduce the overall tax burden, principally by slashing taxes on wages and businesses, in order to boost job creation.

Paul Levy, executive director of Center City District, was the most emphatic, repeatedly pointing to a PowerPoint slide charting positive job growth in Washington, Boston and New York against the job losses Philadelphia has endured.

“Job loss is not the fate of old cities,” Levy said. “This ought to be a motivator.”

His specific policy prescriptions, however, are a political non-starter, at least this year. Levy and a lot of other tax reform advocates favor shifting the tax burden off businesses and incomes and onto property, even if it means higher real estate tax rates.

“The property tax is in many ways an excellent tax,” said Robert P. Inman, a Wharton professor of public policy and real estate. “It’s a tax that ties the money I pay to the services I get.”

There’s no doubt that homeowners are excruciatingly aware of property taxes, and that awareness can indeed translate into demands for more effective city services and schools. But that sensitivity to property taxes is exactly what makes raising rates on them a difficult sell in the best of times. And now, given that the city is in the midst of the huge property reassessment known as the Actual Value Initiative, any bid to raise more off of property in order to cut wage and business taxes would be immediately cut down by City Council.

Largely missing from the symposium, as is often the case in Philadelphia, was substantive discussion about the role that tax-funded services play in attracting high-skill workers to cities. Amenities like parks and libraries, solid public schools, clean and safe streets.

As far as many of the tax reform advocates are concerned, those are secondary factors when it comes to job creation.

“Clean, safe and attractive are necessary but not sufficient,” Levy said.

When you consider how much Center City District has done to improve the safety and amenities of Philadelphia’s business core — with little in the way of job gains to show for it — one can understand why Levy feels that way.

But this fixation on tax policy is starting to rub some politicians the wrong way, as the symposium’s second panel showed. State Sen. Anthony H. Williams, considered by many to be a frontrunner in the 2015 mayoral race, said, “with all due respect to Mr. Levy, an educated workforce is paramount” when it comes to job creation.

Williams contended that families moving to Philadelphia would look not just at their tax bill, “but also what are they going to get in return for that tax bill.”

Taxes are important, Williams seemed to be saying, but there are other conversations worth having as well.