In Durban, a Neighborhood Builds a Just Path – Next City

In Durban, a Neighborhood Builds a Just Path 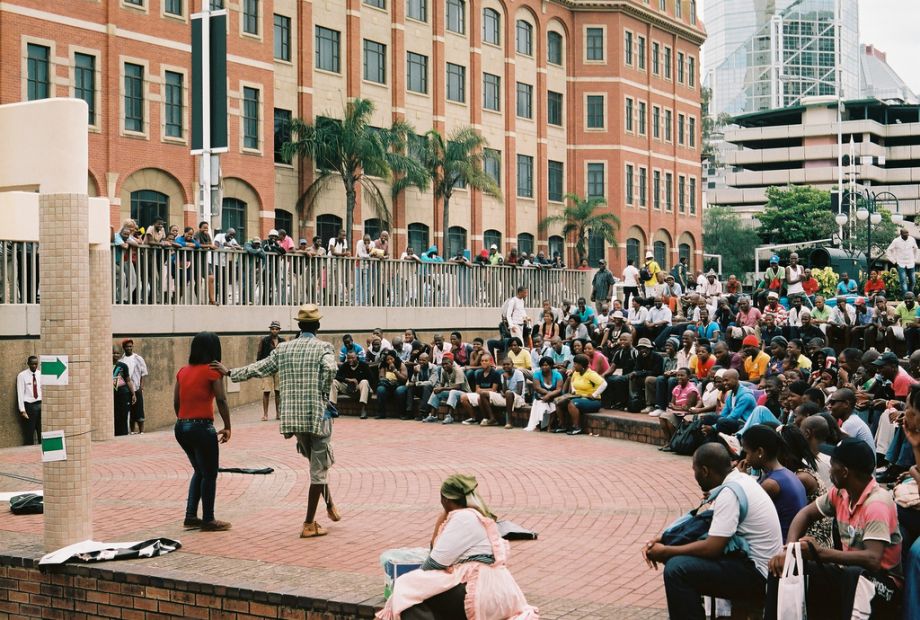 In Durban, two decades after the end of apartheid, many neighborhoods are still segregated by race. Photo credit: Xioujun Deng via Flickr

In this week’s Forefront, Rashiq Fataar and Brett Petzer explore how Cape Town is using urban design to fight apartheid’s lingering effects. Below, read how Durban is making strides in this same pursuit with a new neighborhood that will reconnect areas once segregated by race.

Durban is unique among South African cities in that a substantial chunk of land remaining for development is in the hands of a single landowner, Tongaat Hulett Developments (THD). Tongaat Hulett is a sugar company that has partnered with Durban on tourism, industrial and commercial property developments for 15 years, and their latest collaboration may be their most impactful yet: the company and the municipality will spend the next two decades jointly developing Cornubia, probably the biggest, most ambitious new greenfield town since democracy dawned some 20 years ago.

Cornubia is a 3,000-acre chunk of land under sugar cane in the northwest of the city. Of this, about 1,800 acres will be developed as mixed-use urban cityscape and another 1,200 acres rehabilitated as natural bushland. It will be developed over 20 years in what Tongaat Hulett and city planners say will mushroom into a $2.5 billion town within the metropolis. Most importantly, Cornubia will, in effect, “tie the urban knot” in Durban, as THD managing director Mike Deighton puts it, because it borders several neighborhoods historically separated by race and class. It is adjacent to the wealthy gated estates of Mount Edgecombe, bordered by the formerly Indians-only area of Phoenix and abuts the African dormitory suburbs of KwaMashu and Inanda.

In terms of Durban’s total developed land area, Tongaat Hulett’s sugar farms represent some six percent, but it’s a critical six percent given that the city’s primary development has been north of the old CBD, towards Cornubia. “The collaboration with the city has enabled us to look forward,” says Hulett. “The viable partnership has created good, livable spaces. It has seen joint problem-solving and it has deepened our leadership, in the city and the private sector. It allows the city to plan confidently, to set policy guidelines and spatial frameworks. The cooperation is frequently not formal contractual arrangements, but all round, it works. It allows the city to calibrate its planning to optimize opportunities and effectively read the markets.”

This is possible mainly because of the unusual situation in which a single big landowner, rather than hundreds of smaller landowners, controls so much of the city’s developable space. Trying to create a neighborhood from countless tiny plots of land “would be like herding cats,” says Hulett. “We offer critical mass and have a commitment to social and economic development that enhances value for a broad range of stakeholders, not just our shareholders.”

The city sees Cornubia as a way to deal with Durban’s massive housing backlog. With THD laying the infrastructure, the area will eventually accommodate 25,000 structures, enough to house 100,000 people. Tongaat Hulett hopes to build on its notable successes in managing other neighborhoods like Umhlanga New Town Center, Riverhorse and Bridge City, where organized communities have been able to effectively apply resources to design, maintenance, security and other community priorities. Today, Umhlanga in particular is seen as an urbanization success story in a city that has frequently struggled to achieve good planning.

“It hosts strollers, photographers, gym bunnies, lunchtime office escapees, a Sunday market, concerts (including the orchestra) and is backed by a central lake and facing a natural amphitheater,” says Hulett. “It’s a clean, secure public convenience and a quiet sanctuary in the heart of the town.”

Development expert Dr. Jeff McCarthy says the collaboration between Tongaat-Hulett and the city has certainly helped Durban be more strategic about its land use and long-term planning. “Even greater involvement of the municipality in what large sugar companies do with their ‘‘green gold’‘ can be foreseen in the future. There is potential for tens of thousands of new jobs to be generated in this process,” says McCarthy.