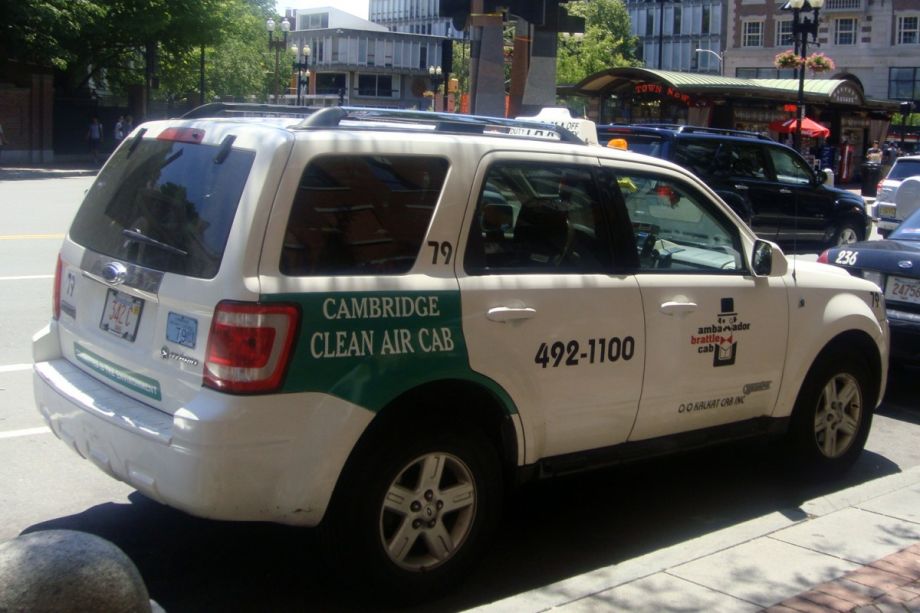 Today could be a tough day to hail a cab in Cambridge, Massachusetts. Some area taxi drivers went on strike, demanding increased regulation of ride-service apps like Uber and Lyft. As Boston radio station WBUR reports:

Organizer Mark Raymond said that drivers in the city have lost more than half of their business because of unfair competition.

Cabbies began gathering Monday morning outside City Hall. They are calling on city officials to impose on the ride-hailing services the same kind of rules that the taxi industry faces.

The Massachusetts Regional Taxi Advocacy Group does not support the strike, as they are in the midst of working with lawmakers. “At this point you can’t rule out any type of action that might be taken down the road based on certain conditions, but at this time, we’ve received a lot of positive feedback as we educate legislators as to what the concerns are of the industry,” Stephen Regan, a spokesman for the group, told WBUR.

There are already some regulation signals in the Boston area. In April, Massachusetts Gov. Charlie Baker filed a bill that would require drivers for ride-hailing services like Uber to undergo state criminal background checks, and for the companies to carry at least $1 million in liability insurance for each ride.