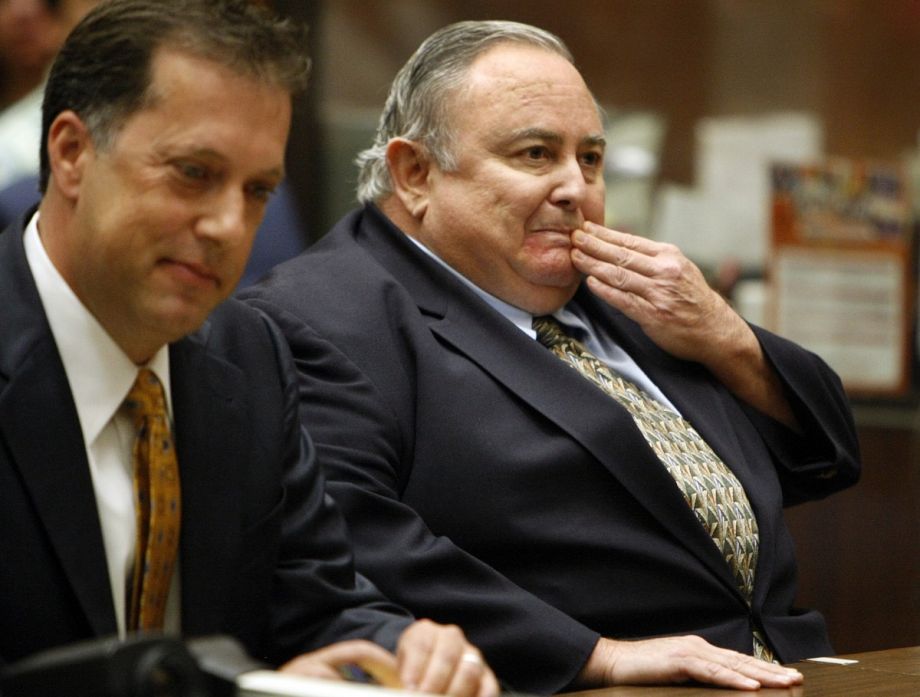 A fascinating little open-government bill called Proposition 42 passed easily in California on Tuesday. The bill does, in the main, two things. It adds a requirement to the California constitution that city governments comply with two state transparency laws, the California Public Records Act and the Ralph M. Brown Open Meetings Act. And it requires those local governments, and not the state, to pick up the tab for whatever it costs to abide by those rules — a financial burden that the Legislative Analysts’ Office (LAO), the California legislature’s in-house policy advisors, has said could amount to tens of millions of dollars a year.

It might not be immediately clear why sticking oft-cash-strapped cities with a tab for transparency is being heralded as a major open-government win, so let’s dive in, starting with a brief bit of California legislative history. In 2013, California approved letting the state off the hook for reimbursing local governments for the work undertaken to comply with parts of transparency laws, but this created something of a loophole that allowed cities to avoid opening their records on the grounds that they couldn’t afford it. Then talk turned to the idea that if the law had been in place in 2010, reporters might not have gotten the records to expose a cover-up in the scandal-soaked southern California city of Bell, where open-records requests led by the Los Angeles Times revealed that astronomical salaries were being awarded to scores of city officials, including city manager Robert Rizzo. Enter Prop 42, which eliminates the ability of cities and towns to skirt those transparency laws on financial grounds.

Prop 42 had passed both houses of the California legislature with no opposition. And while the state Green Party had urged a “no” vote — “Transparency in government,” it said, “should not be dependent upon the finances or practices of any particular local government agency” — the act otherwise had broad support, including that of the state Republican and Democratic parties, the League of Women Voters of California, and the California Newspaper Publishers Association.

Editorialized the L.A. Times, “Voters should make it clear that … government workers and politicians do have to obey the law, and they do have to do their work in public — regardless of who pays for it,” with the national advocacy group Electronic Frontier Foundation (EFF), adding, “Local government bodies should consider transparency part of the overhead of doing the public’s work.”

Fans of Prop 42 have argued that the measure might, in fact, lead to more open local government in California than if the state were paying the bills. EFF has raised the possibility that cities and towns will respond by being more efficient in their handling of records requests. And LAO, for its part, has said that “state officials might make more changes to this law” — that is, the open-records statute — “than they would have otherwise,” because they can mandate compliance without having to pay for it. You can imagine how that sounds to local officials. But, perhaps, not the City of Bell’s Robert Rizzo, as he likely has other things on his mind.

In April he was sentenced to 12 years in jail.