California Asking 5,000 Drivers to Pay by the Mile – Next City

California Asking 5,000 Drivers to Pay by the Mile 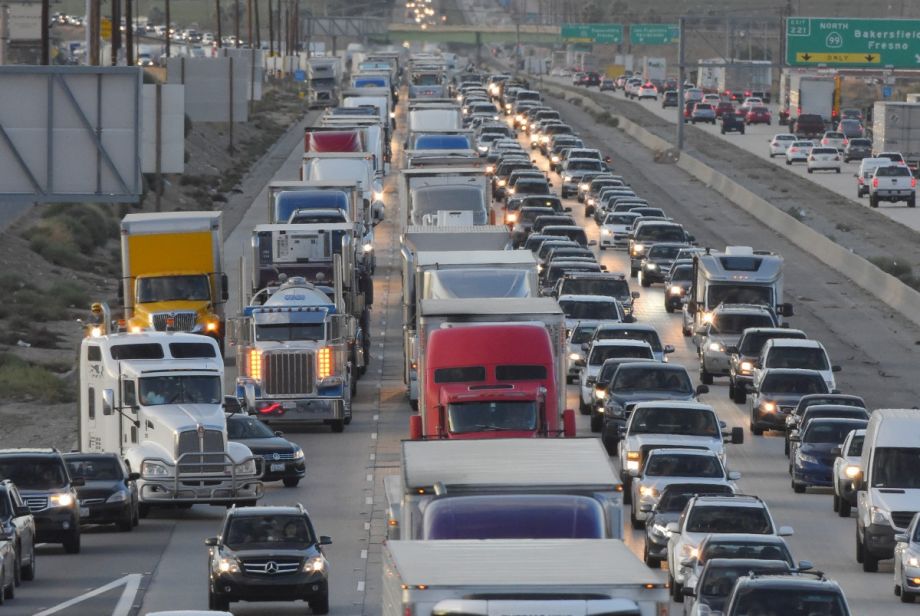 California will have 5,000 volunteers test a new system that would tax drivers based on how much they actually use the roads, not how much gas they buy, reports the Sacramento Bee.

The state currently finances most of its road repairs through an 18-cents-per-gallon excise tax, which drivers pay at the gas pump. But that tax hasn’t been raised since 1994, and it’s become less effective as cars become more fuel efficient. With drivers buying less gas, the state collects fewer dollars for the same amount of miles driven, even as road repairs become ever more necessary and costly. That imbalance could worsen if more drivers turn to electric vehicles; cities including Palo Alto and San Francisco are working hard to improve their EV charging infrastructure.

The “California Road Charge pilot program” will test charging drivers by the mile instead. Advocates argue that a “road user” fee is fairer, because it taxes people more directly in proportion to their impact on the roads, not on whether they can afford a new hybrid vehicle.

The nine-month program, which officials hope to launch in July, already has a list of 4,300 people who are game. Participants will continue to pay the pump tax, but receive simulated monthly statements detailing how much they would pay under a road usage system.

They will also have the option to allow the state to monitor their in-vehicle computer, tracking where they go so they aren’t charged for the use of private or out-of-state roads. Recognizing that many will see this as an intrusion on their privacy, the state is testing other ways to collect this data, like periodic odometer reading verifications. California will also experiment with offering drivers weekly or monthly “all-you-can-drive” passes.

California officials estimated in August that $59 billion is needed for repairs to state roads, and an additional $78 billion for cities and counties.

Oregon launched the first pay-per-mile system in the country last July, under which volunteer participants pay 1.5 cents per mile and receive a credit on their bill for the fuel tax they pay at the pump. Under this first phase, the pilot is limited to 5,000 cars, which are equipped with devices that track miles driven and fuel consumed. After the ACLU raised concerns, drivers can now choose to install an odometer device without GPS tracking. For devices that do use GPS, the state is mandated to destroy location information.

Opponents claim that a pay-per-mile system discriminates against owners of hybrid and electric vehicles, and could discourage more people from purchasing greener cars. Drive Oregon, an advocacy group for the electric-vehicle industry, has publicly supported the program there, with Executive Director Jeff Allen telling CBS News that all drivers should pay for road repairs, but also saying, “The last thing we need to do right now is to make buying electric cars more expensive or inconvenient.”