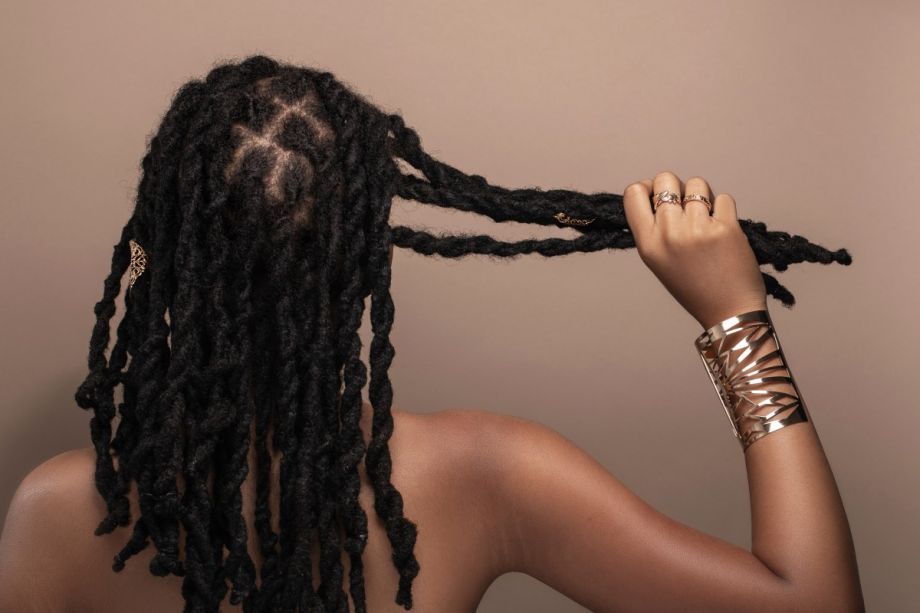 “Let’s be honest. For us as Black folks, our hair isn’t just hair. It’s a part of our culture. It’s a part of our cultural experience,” says Leah Barros, one of the previous lead California lobbyists in the CROWN Coalition, a group of advocates and lawyers supporting the national passing of the CROWN Act — a bill that bans discrimination against natural Black hair and hairstyles “including braids, locs, twists or bantu knots.”

So far, versions of the CROWN Act — which stands for Creating a Respectful and Open World for Natural Hair — have been passed in seven states and 21 cities, positively impacting the lives of Black community members one by one. A federal version of the CROWN Act passed the House last year but died in the Senate; according to PBS News Hour, the bill has been reintroduced in both the House and Senate.

For some, an entire bill dedicated to hair may seem unnecessary. However, hair-based discrimination has a long-standing history in the US, and equally important ties to Black culture. Considering hair regulations for branches of the military were very recently altered to include “multiple braids” and locs, and students have been pushed out of school for wearing natural styles, this nationwide push is long overdue.

Atlanta resident and CROWN Act supporter Monique Williams-Reese says her first memory of her hair was the hot comb, and how her mother’s focus was on ensuring her edges were “smooth.” “I have been groomed to wear my hair a certain way to fit into certain work cultures,” says Williams-Reese.

The case of Chastity Jones was one of the many sparks for making this a full-blown campaign. Jones engaged in a ten-year long battle with Catastrophe Management Solutions after they reneged on their job offer upon realizing Jones wore her hair in locs and that she was unwilling to cut them to keep her employment. Unfortunately, even with the NAACP by her side, Jones lost this battle and the case was dismissed.

The CROWN Act’s goal is to ensure this does not occur for any other Black individuals, and that they have the full support of the law behind them if it does.

The first CROWN Act was passed in California in 2019. Barros says advocates wanted to “make a splash” with this bill, rather than settling for the minimum votes needed for it to make it through the legislature. Barros and the rest of the California team made a plan to ensure that no stones in the California legislature were left unturned. Ultimately, the bill passed unanimously in both houses.“We lobbied our asses off,” Barros says. “We talked to nearly every member or their staff of the legislature, and that was probably the single most powerful thing that we could have done to secure such a strong vote count, and it can’t be understated.”

Cities That Are Leading the Charge

At the end of 2020, the Pittsburgh City Council unanimously passed the CROWN Act in their city, allowing for legal claims to be made to the city’s Commission on Human Relations. Mayor Bill Peduto of Pittsburgh submitted this bill after receiving the Pittsburgh Gender Equity Commission report in 2019. This report suggested that the city is “…the most inequitable for Black women when it comes to personal, professional, housing and educational outcomes.”

Moreno says that even as someone outside of the Black community, she felt it critical to remove the discriminatory barriers. “Prohibiting natural hair discrimination in the workplace, and in matters of housing and public accommodations, is an important step toward not only acceptance, but in leveling the playing field to help everyone in our community thrive.”

Moreno cited the tireless effort of Louisiana advocates and their testimony as a major part of NOLA’s success. “Listening to them speak openly and honestly about their personal experiences helped to elevate this issue and truly drove the passage of this ordinance.”

Community members have thanked the New Orleans team, flooding Moreno’s office with notes of appreciation. “Public comments came in from so many residents sharing their own firsthand experiences with natural hair discrimination and it was clear that we had tapped into an issue that impacted the lives of so many of our residents.” Moreno says.

Barros and others from the CROWN Act team have also received kind words from the community, who have shared their newfound comfort with wearing their hair in locs or waist-length braids without fear. In a 2018 blog post, Philadelphia writer and CROWN Act supporter Queen Muse wrote:, “When it comes to my black hair in corporate America, all I really want is to be able change my hair without worrying about the barrage of questions that will come from my white co-workers the next day; to be respected for my intellect instead of stereotyped and/or reprimanded for my hairstyle choices; to be free to be me, with my short curly afro or my long two strand twists.”

The importance of this bill does not just lie in an absence of discrimination, but a change in representation. Conditioning for the Black community has pushed many to believe that there is only one way to be professional as a Black woman in America. “A key aspect of sitting at the proverbial table comes with you being able to be your authentic self as you enter those rooms. Also, having your voice heard and valued at your seat at the table. Unfortunately, I do not see many leaders with an ethnic hairstyle at the table.” said Williams-Reese.

This was a major goal of the CROWN Coalition. Barros says, “We had to really tell a story in such a way that non-Black people could understand why this bill was important to the point that they understood it so much, that they could feel it. We had to really just break down the history of Black hair in America and how it was used against us as a tool of subjugation and the ways that we were forced to assimilate and what that really does to your psyche.”

“It is high time for a state law to be enacted in Georgia.” says Williams-Reese. “It will allow people who look like me to rock their hair as they see fit in the workplace and schools. It is one step in the right direction to remedying our racially [divided] past.”

Taneasha White is a Black, Queer lover of words, inquisition, and community, and has used her role within both literary and organizational spaces to make room for folks who are often cast aside. She is the Founder and Editor of UnSung Literary Magazine, a flash fiction and poetry publication focused on offering artistic space for marginalized voices, a guest editor with Quail Bell Magazine, and she also co-hosts a podcast, Critiques for The Culture, where media is dissected through humor and a socio-political lens. You can find pieces of Taneasha’s in Prism, Well + Good, Rewire.News, Black Youth Project, them., and more.