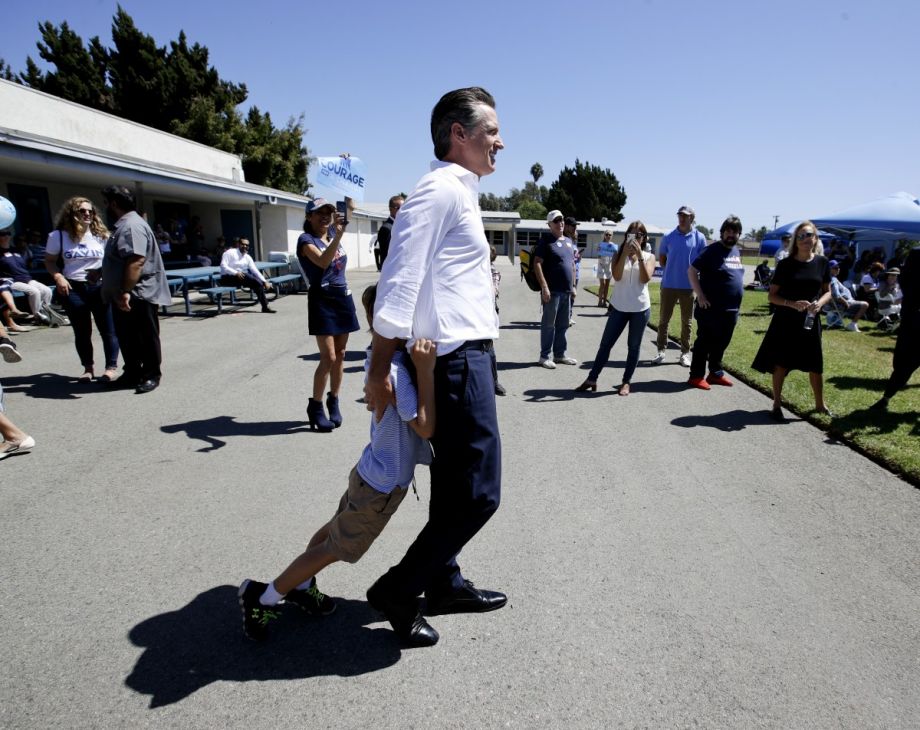 In a first-of-its-kind suit, the state of California is suing one of its own cities for not building enough housing.

The Los Angeles Times reports that Gov. Gavin Newsom is suing Huntington Beach for “standing in the way of affordable housing production and refusing to meet regional housing needs.”

“Cities and counties are important partners in addressing this housing crisis, and many cities are making herculean efforts to meet this crisis head on,” Newsom said in a statement obtained by the LA Times. “But some cities are refusing to do their part to address this crisis and willfully stand in violation of California law. Those cities will be held to account.”

The lawsuit is the first of its kind, and it follows, the Governor’s office said, “extensive attempts to offer partnership and support from the California Department of Housing and Community Development.” The city, which is just south of Los Angeles, was found to be violating a state order to build affordable housing back in 2016.

“I think people are seeing a lot of building going on (and) they just want it to stop,” he said, the OC Register reported.

The mostly Republican enclave in Southern California is not the only city not meeting the state’s housing guidelines. Actually, nearly every city and county in California was found to be out of compliance with housing guidelines — which the state sets every eight years — the San Jose Mercury News reported in 2018. Only twelve cities and counties made the grade; the other 97 percent of cities failed.

On Jan. 17, Huntington Beach sued California, saying SB 35 was unconstitutional. “SB 35 unconstitutionally interferes with the city’s authority to enforce local zoning laws and regulations,” the suit stated, according to Curbed SF. The San Francisco Chronicle adds that the law allows the state to “rezone local land use in a city for its (ill-conceived) political purposes.”

Until 2017, the state housing targets had little enforcement behind them. But AB-72, passed in 2017, requires the state housing department to review local governments’ plans to ensure that the plans will help them meet their housing targets. The law also allows the department to report violations to the attorney general. This is the law under which Newsom says he’s allowed to sue.

State legislators say they’re trying to find a solution. MyNewsLA reports that Assemblywoman Cottie Petrie-Norris, D-Laguna Beach, spent the weekend “connecting with members of the Huntington Beach City Council and the governor’s office … My objective is for us to find a resolution for outside of the courts,” she added.