California Cities Smell the Consequences of Saving Water – Next City 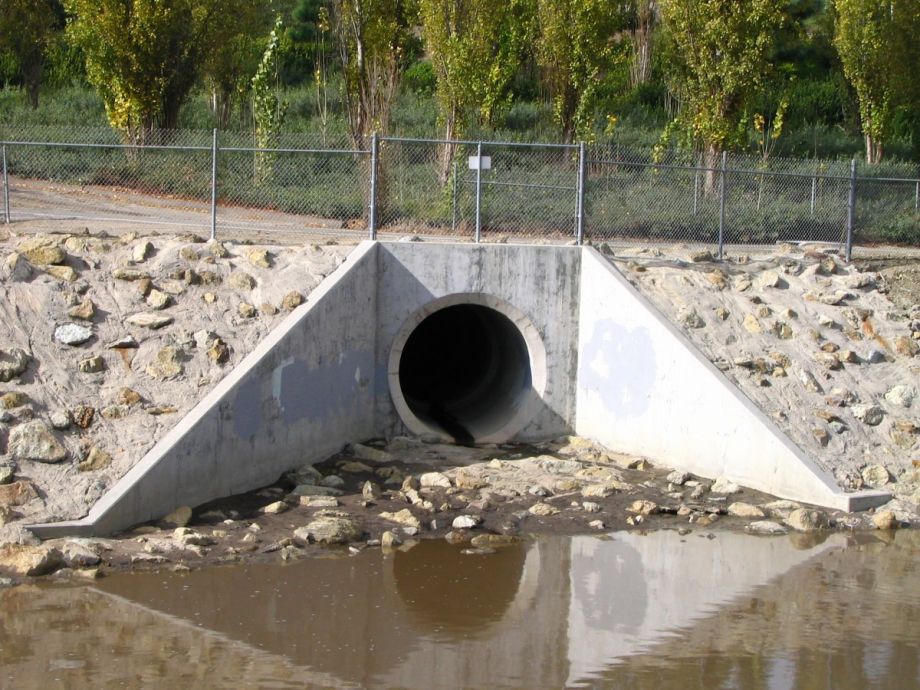 Many Californians are doing their part to conserve water amid the state’s four-year drought. Some have even taken to publicly shaming their neighbors about wasting H2O. Unfortunately, their efforts could contribute to another mess: sewer spills.

According to the Los Angeles Times, quicker showers mean less water moving through — and flushing out — sewer systems. And of course, when it comes to pipes, buildup’s never good and, in fact, can be corrosive. Damaged pipes then increase the chances of spillage. Even without a record-setting drought, the Twin Cities are grappling with similar challenges thanks to water conservation. Crews in the Midwest cities are injecting a resin into pipes for reinforcement and protection in cases of corrosion.

“Every citizen thinks he or she is saving mankind, and I’m sympathetic,” George Tchobanoglous, a professor of civil and environmental engineering at UC Davis, told the Times, “but it just so happens that our basic infrastructure was not designed with that in mind.”

Without fast action and proper management, California’s cities will stink of sewage. Many are already experiencing problems. The Times reports that San Francisco residents are already picking up foul scents. In Sacramento — where they are already working on upgrading old water meters with the hope of pinpointing leaks — there’s “increased debris and more grease in pipelines.”

Thanks to its wastewater system designed to rely on gravity to keep things moving, Los Angeles has been luckier.

Lester Snow, a former head of the Department of Water Resources who now directs the California Water Foundation, told the Times that these issues shouldn’t make Californians lean back on the tap. “My view is that any such consequences can be managed if and when they arise, but this should not be an excuse to not implement efficiency measures.”