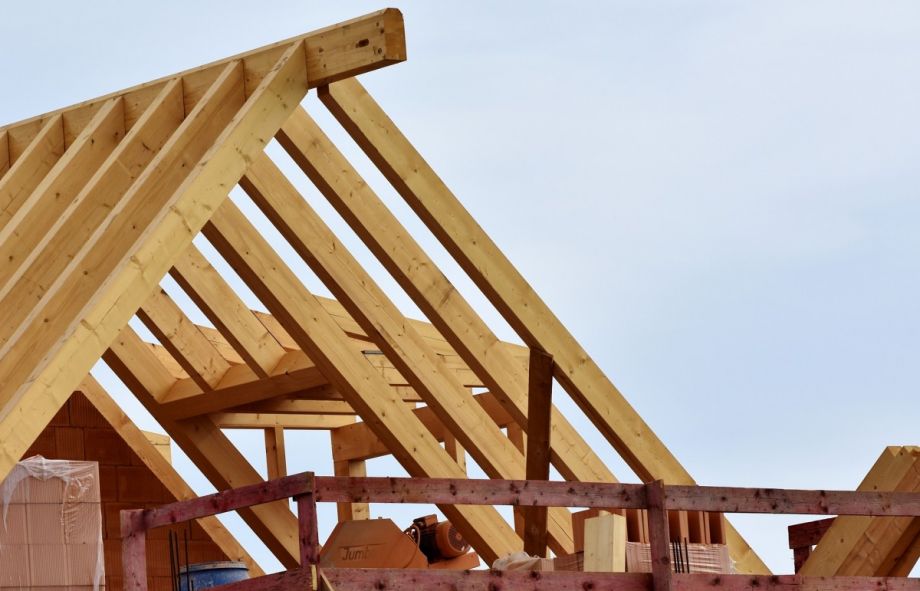 Peoples’ Self-Help Housing, a nonprofit affordable housing developer working in California’s Central Coast, doesn’t always find itself allied with the San Luis Obispo Chamber of Commerce. But with the state’s housing crisis being what it is, advocacy groups that aren’t used to working together are increasingly finding themselves pushing in the same direction.

Earlier this month, the San Luis Obispo Tribune reported, the Board of Supervisors in San Luis Obispo County voted to amend its inclusionary housing policy to squeeze more funding for affordable housing production out of market-rate development. Thanks to the revision, multifamily developments will need to set aside 8 percent of their units at affordable rates for various income levels. That part of the new plan is similar to what’s been in place for several years, and it’s not likely to produce a great many new affordable units on its own. Airlin Singewald, a county senior planner, says that only one project has actually incorporated affordable units in the decade or so that an inclusionary housing policy has been on the books. Going forward, developers that don’t incorporate affordable units will be required to pay an in-lieu fee on a new tiered structure. This could increase the yearly revenue from that fee from less than $50,000 to more than $1 million, according to Singewald.

As far as inclusionary housing policies go, San Luis Obispo’s 8 percent requirement is fairly modest. But the update was a long time in the making. The county first adopted an inclusionary housing policy back in 2008, just as the housing market was crashing, with plans to phase it in over five years and to eventually raise the affordable unit requirement to 20 percent of the total in most new developments. But with the economy in recession, the Board of Supervisors slowed down on increases.

“It wasn’t until late 2016 that we could get to year two,” says Supervisor Bruce Gibson. “There just wasn’t the political will to do it.”

Post-recession, housing became more expensive and county staff hired a consultant in 2017 to recommend new fees for market-rate development in the area to generate more money for affordable housing. At the end of that year, for reasons that are still not entirely clear even to Gibson, the Board of Supervisors opted not to adopt those recommendations. But advocates, including Peoples’ Self-Help Housing, the Chamber of Commerce, and the Home Builders Association of the Central Coast, a local building trades lobby, began working together to win more support for affordable housing in the county.

“It was that group that really helped us develop the political support necessary to reconsider this,” Gibson says.

Early last year, Gibson, a Democrat, reached out to fellow Supervisor John Peschong, a Republican, to talk about trying again. (Officially, county supervisor seats are nonpartisan.) In December, the board and the coalition of advocacy groups agreed on a deal. It was formalized with a 5-0 vote on March 12.

“In this community, I think that people realize the crisis affects us all, so we tend to work together,” says Kenneth Trigueiro, senior vice president at Peoples’ Self-Help Housing. “But I don’t remember this coalition coming together for any other purpose other than this one.”

The compromise policy isn’t a home run for all sides, nor necessarily for the prospect of solving the county’s housing shortage. Only developments of at least 2,200 square feet will be required to pay the in-lieu fee, which is between $8 and $16 per square foot, according to the Tribune. It’s conceivable that builders could simply design homes at 2,195 square feet to avoid the fee, Gibson acknowledges. But he says it’s not likely that the county will see a lot of subdivisions, because most of the building taking place in unincorporated parts of the county are for large single-family homes. Supervisor John Peschong says it was his goal to raise the threshold for the in-lieu fee so that the county wouldn’t be making it more expensive to build smaller, and therefore usually more affordable, housing in the first place.

To Trigueiro, the plan is notable because it came from groups choosing to “set aside seeking a political victory for our own interests, and instead we each sought to win a common victory toward solving our communitywide affordable housing crisis.”

And, as Gibson says, “In terms of the ability to actually put units on the ground, we go from generating less than $50,000 a year to potentially more than $1 million a year based on the five-year average of the size homes that have been built.”

The Board of Supervisors agreed to revisit the policy in three years and see how much it has accomplished. In the meantime, the board directed city staff to explore a range of alternative plans for raising new affordable housing funds. Those options include bond sales, creating a tax on second homes, and raising the local sales tax and transient occupancy tax, according to Singewald. The planning staff is also working through a range of policy measures in a Housing Initiatives Package produced in 2016, which include encouraging more accessory dwelling units, tiny homes and housing tailored to agricultural workers. A Board of Supervisors hearing on some of those measures is expected in the fall.

More strident proposals that other cities are considering, like rent control, are probably a “non-starter” in San Luis Obispo County, says Gibson. For now, he says, the Board of Supervisors has taken “a first modest step in the direction of doing what government is able to do.”

“We talk about affordable housing and that has sort of a cold, bureaucratic ring to it,” Gibson says. “The thing that I’m most concerned about is how we house the next generation of community members in this county … . My motivation on this is really to try to strengthen our community by making it possible for these folks to set down roots and become engaged community members. And one of them, I hope, will take my job someday.”