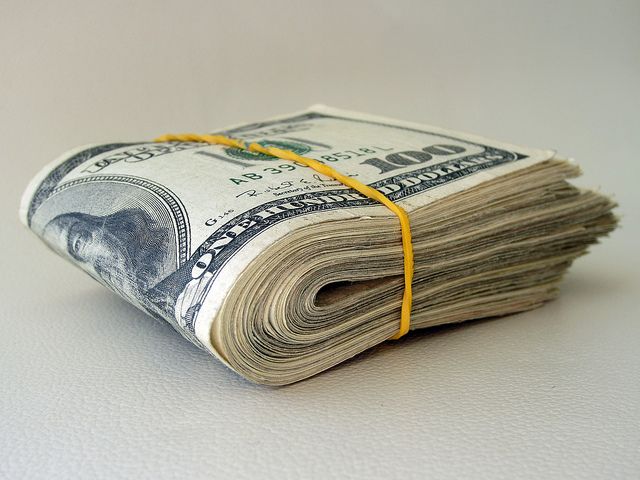 I wrote last week about the lack of affordable housing in Silicon Valley and how the state pretty much left it for dead during last year’s budget cuts. Well, it turns out the Golden State has a little more cash than expected. Depending on who you ask, California has a budget surplus ranging from $1.2 billion (per Gov. Jerry Brown) to $4.4 billion (an estimate from the legislature’s independent analyst).

Some think Brown is intentionally lowballing the budget number. But pretty much everyone who doesn’t get their financial advice from Sean Hannity agrees that massive cuts to social services were instrumental in balancing the budget deficit. Or as Michael Lane, policy director at the Non-Profit Housing Association of Northern California, told me this morning, “The cuts to affordable housing helped close the budget deficit.”

So if there’s some extra money sitting on the table at the end of the year, maybe we can spread that around to the agencies whose budgets were slashed? Not so fast. Brown has been steadfast in his refusal to replenish some of the urban redevelopment agencies that he dissolved in December 2011. These agencies helped fund everything from restoring blighted neighborhoods to building affordable housing. It allowed local municipalities to use the majority of property taxes generated for projects in the community. Now that money, which Brown called a ”piggybank,” is going back to the state.

To Brown’s credit, you can’t blow all the surplus in one day, in case there are economic conundrums and hardships tomorrow. But if the surplus is in fact closer to $4.4 billion, surely some of that could go to local redevelopment agencies and social services? I called Vanessa Aramayo, director of the advocacy organization California Partnership, who offered an understandably bleak outlook.

“In terms of being able to make any types of restoration to programs that help pull people out of poverty or help give people an opportunity to pull themselves out of poverty, [Brown] is not interested in restoring any of those programs,” Aramayo said. “We have to remember that the budget is the reflection of the state’s priority. We balanced the budget on the backs of poor people. The governor is adamantly saying no to restoration. He’s basically saying that the 8.7 million people that are currently suffering, 2.2 of which are children living in poverty, are not a priority of the state. He is talking about “responsible budgeting.” If not addressing those needs isn’t irresponsible budgeting, than I don’t know what is.”

Responsible budgeting, which one can assume gave California this extra loot in the first place, is standing in the way of coughing up a fraction of the surplus for services that were slashed to trim the deficit. We’ll give Brown a pass for the increased spending in education, but there has to be some way to include affordable housing and social services into his neat little world of responsible budgets.