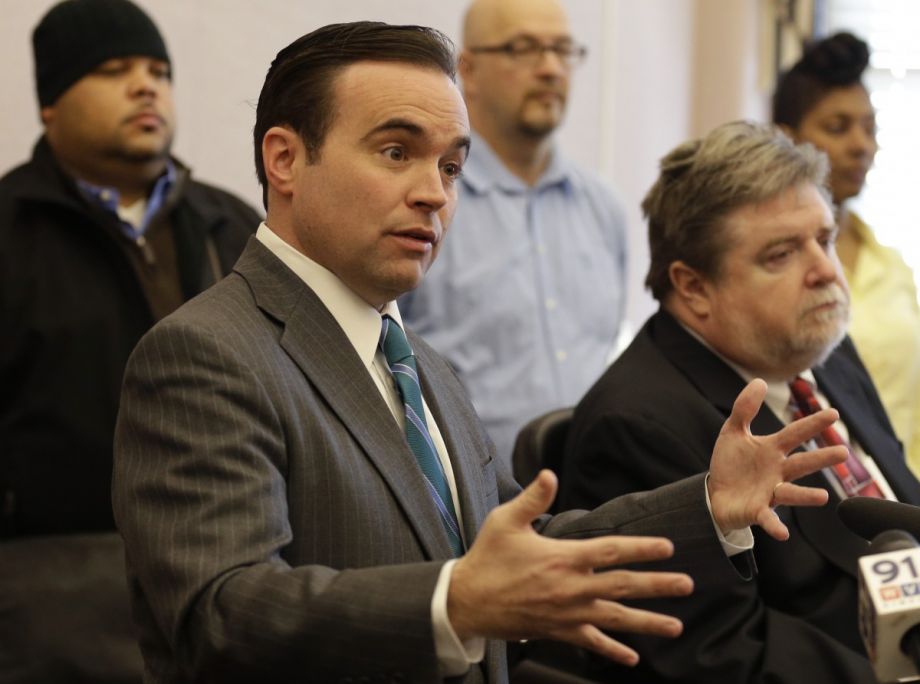 Cairo Metro to Be Extended to Airport, With More Extensions to Come
The Egyptian government announced last week that it is ready to begin work on two extensions of Line 3 of the Cairo metro and is soliciting bids to begin work on the system’s Line 4.

The Daily News Egypt reports that the Ministry of Finance has allocated 9 billion Egyptian pounds ($1.26 billion U.S.) to the National Authority for Tunnels (NAT) to build and equip the fourth phase extension of Line 3, which consists of a 5.1-km underground segment from Haroun station to Nozha 2, a 6.2-km surface segment from Nozha 2 to Al-Salam, near 10th of Ramadan City, and a 6.6-km underground segment will bring the line to Cairo Airport. Contractors have been chosen for the first two segments.

The total cost for the final phase of Line 3 will be 18 billion Egyptian pounds ($2.52 billion U.S.) Of that figure, 11 billion pounds ($1.54 billion U.S.) represents construction funding and 7 billion ($978.7 million U.S.) will go toward purchasing new cars for the line.

NAT Chairman Ismail El Nagdy also stated that contracts should be awarded for construction of Line 3’s third phase, from Attaba to Kitkat stations, within two months and that work on that extension should begin at the start of 2015. The Egyptian government is picking up half the tab for the third phase’s cost, with the other half coming from the European Investment Bank, which has loaned €600 million ($751.12 million U.S.), and the French Development Agency, which donated €300 million ($375.54 million U.S.)

El Nagdy also told the Daily News that contracts for Cairo Metro Line 4’s first phase will not be awarded until May, when feasibility studies being conducted by the Japan International Cooperation Agency (JICA) are complete. JICA is putting up $1.2 billion, half the segment’s cost, and the Egyptian government will cover the other half.

Bus Fares Won’t Pay for Cincinnati Streetcar Operating Costs
One common complaint made by critics of urban streetcar and light-rail lines is that the money spent on their construction and operating subsidies would be better spent on providing more bus service for the people who use local mass transit most. That was the argument made by Los Angeles’ Bus Riders Union in its successful suit against the Los Angeles County Metropolitan Transportation Authority, and it’s the rationale behind a key clause in the operating agreement between the City of Cincinnati and the Southwest Ohio Regional Transportation Authority (SORTA) set to be approved this week, the Cincinnati Enquirer reports on Cincinnati.com. 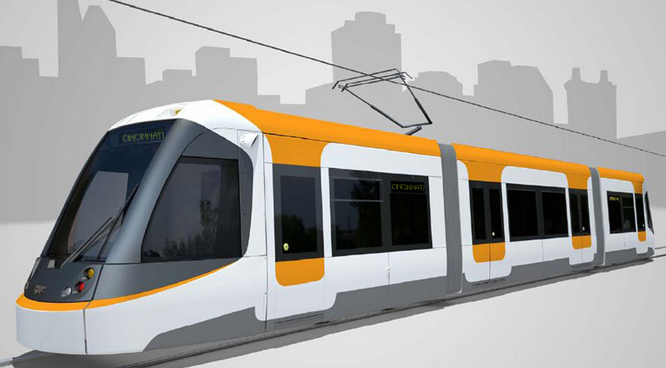 Rendering of a Cincinnati streetcar

The clause stipulates that no revenue from Cincinnati Metro bus fares may be used to cover operating shortfalls on the city-owned, 3.6-mile streetcar line from Downtown to the Over-the-Rhine neighborhood, which SORTA will run.

Cincinnati Mayor John Cranley, a streetcar opponent, has been insistent that no bus fare revenue be used to fund streetcar operations, according to the story, and SORTA Chairman Jason Dunn has made the same pledge. But as SORTA is planning to implement fare policies that will allow Metro bus passes to be used on the streetcar, another clause states that if joint fare policies result in combined bus and streetcar trips on the same fare, the part of the fare representing the streetcar trip can be used on streetcar operations.

This should keep the bookkeepers at SORTA busy once the line opens. In the meantime, the city continues its search for sources of revenue to cover streetcar operating deficits.

New Maryland Governor Might Shift Rail Money to Road Widening
Speaking of where rail transit funds might be better spent, Maryland Gov.-elect Larry Hogan campaigned on a pledge to shift transportation funds from rail projects, which he deems too costly, to highway projects.

Now, mass transit advocates are waiting nervously to see whether or how he plans to make good on that pledge, The Washington Post’s “Dr. Gridlock” reports.

Hogan has said he would make no policy announcements until he takes office on Jan. 21st, but during the campaign, he criticized both the planned Purple Line, a light-rail line that would provide cross-county service in Montgomery and Prince George’s counties, and the Baltimore Red Line LRT project as too expensive.

What transit advocates are hoping for should he make good on his pledge is that some of that money go instead to a planned BRT project in the Interstate 270 corridor in Montgomery County, the Corridor Cities Transitway (CCT). Hogan’s predecessor, Martin O’Malley, favored this project over a plan to add express toll lanes to I-270, which he canceled on the grounds that it would promote further sprawl development. That artery is routinely clogged with drivers commuting to jobs in Washington from cheaper housing in northern Maryland and southern Pennsylvania as well as people headed to work along the freeway itself, which is increasingly lined with biotechnology firms.

Montgomery officials, Dr. Gridlock says, regard mass transit as critical to the corridor’s future development plans. The CCT has the advantage of being significantly cheaper than either of the two rail lines: The projected cost of its nine-mile-long first phase was estimated at $545 million in 2012, compared with $2.45 billion for the Purple Line and $2.9 billion for the Red Line. Even if it survives, however, work on the busway would not begin until 2018, as no funds for construction are allocated in the state’s current six-year transportation budget.

Know of a project that should be featured in this column? Tweet @MarketStEl with the hashtag #newstarts.