This “Buy Local” Shopping Site Might Ease Your Amazon Guilt 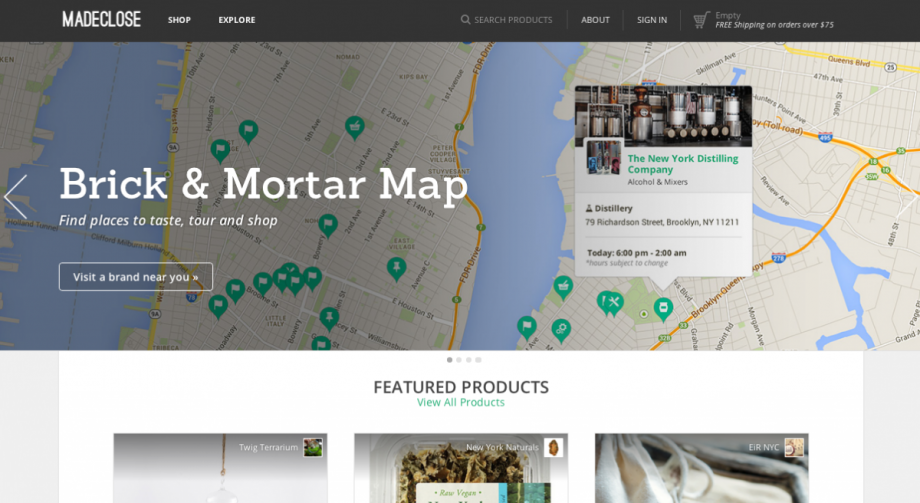 “Buy local” is a virtuous ethos to try to live by, but in the reality of daily life, Amazon has three things your friendly neighborhood artisan might lack: competitive prices, speedy service and sheer variety of products. But bargains and endless choices can come with trade-offs — from concerns over sweatshop labor to a missed opportunity to invest in small, neighborhood businesses. Enter MadeClose, a Brooklyn-based e-commerce hub offering eco-conscious products, and aggregating them by the city in which they’re made with a browsable map. The site aims to connect small-scale American manufacturers — from Boston to Cincinnati to Los Angeles — with ethically minded consumers all over the country.

“MadeClose is about transparency and freedom of information,” says one of the site’s co-founders, Zach Terzis. “Ultimately we are trying to list as many quality American-made producers as we can.”

To achieve that transparency part, merchants have to provide information about what percentage of goods is made in the U.S., how many employees they have, and the key ingredients and materials that they use before they can become a MadeClose seller. They can also provide additional information about where their materials are sourced and an explanation about their values, all of which is included in their vendor profile. Then shoppers can make their choices based on that information. So unlike an Etsy customer, a MadeClose buyer would know, for example, that her jersey dress from Frock Los Angeles might be made with bamboo from Shanghai, but that “everything is handmade in Los Angeles using low-waste cutting techniques and low impact, vegetable dyes.”

At six months old, the site has 600 merchants, with the highest concentration in Brooklyn, but there are also reclaimed wood skateboards from Los Angeles, tomato-and-cheddar biscotti from Queens, booze-infused jam from Lynn, Massachusetts, and leather goods from Charlotte, North Carolina. Shipping biscotti from Queens to San Francisco certainly has an environmental impact, but the idea is that many MadeClose entrepreneurs rely on businesses near them for materials, and also reinvest the money they earn in their own communities more than national chains do. 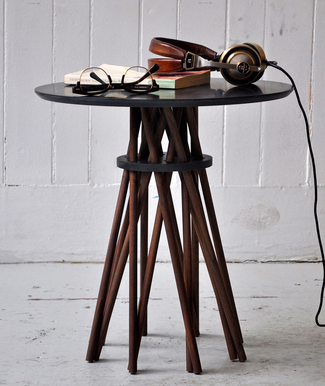 Ampersand sells its bundle side table on MadeClose.

Ampersand, a furniture and home goods product design studio in Cincinnati, Ohio joined MadeClose about a month ago. Founder Tim Karoleff describes his company as “utilizing awareness and empathy in humane designs.” He says that he joined MadeClose, because “it seemed to align with our principles and ideals and was a nice aesthetic solution to an online store.” Karoleff and a few assistants make the majority of Ampersand’s products, and close to 95 percent of the materials are sourced from within the Cincinnati area. The sales that he’s made through MadeClose have been from outside of Ohio, connecting him to a much wider customer base.

Critics of the “buy local” movement point to the relatively expensive prices of goods, an affluent consumer base, and stereotypes of fairly precious tastes (i.e., handlebar mustaches, decorative birds and antlers hanging over a mantel). In Brooklyn, the term “artisan” attached to a new storefront has become a harbinger of gentrification’s frontlines moving ever eastward. Smith hopes MadeClose will reinforce a familiar counterargument that emphasizes community benefits.

“Part of the reason that we started the site was to kind of pull back the veil on a lot of noise out there. What about the fact that if you buy from a local shop, they circulate a lot more money in their own community than a big business chain?” He continues, “If you go to H&M and buy a pair of jeans for $60 or $70, how long do they last you? Six or seven months. Jeans from Left Field are going to last you six or seven years. I can understand how someone might think that the price points of artisanal goods are exclusionary, but a lot of time, they are better made and longer-lasting.” 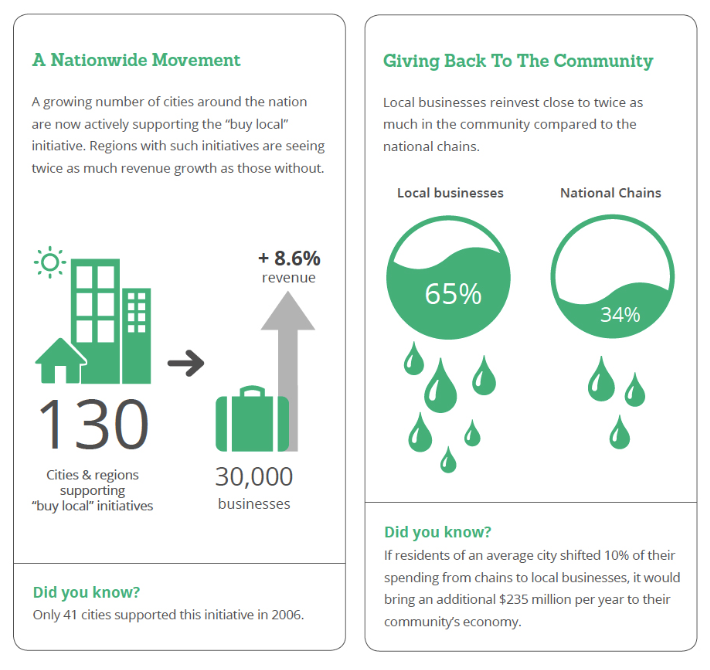 MadeClose’s chart about the benefits of “buying local”

Besides its focus on curation and quality, MadeClose distinguishes itself from a site like Amazon by operating on a “drop-ship platform,” where no inventory is held and shipping and fulfillment is done by merchants. (Amazon Prime addicts note, many MadeClose products ship free.) Merchants do not pay a fee to join, but MadeClose makes a commission on sales. The future for MadeClose will include expanding product categories, as well as creating more “community guides” — their virtual tours of maker scenes; the site currently has a few for New York — in places like Portland, Seattle and Austin. Smith notes that these places have “the independent, entrepreneurial spirit, sense of community and manufacturing bent” that MadeClose prizes. They may add a social component customers can use to review products and communicate with vendors directly.

MadeClose is trying to create a one-stop — cringe-free — shopping experience. “We really want MadeClose to be a place where you do all of your shopping, not just your focused shopping,” says Terzis.