Building an Inclusive Financial System, One City at a Time – Next City

Building an Inclusive Financial System, One City at a Time 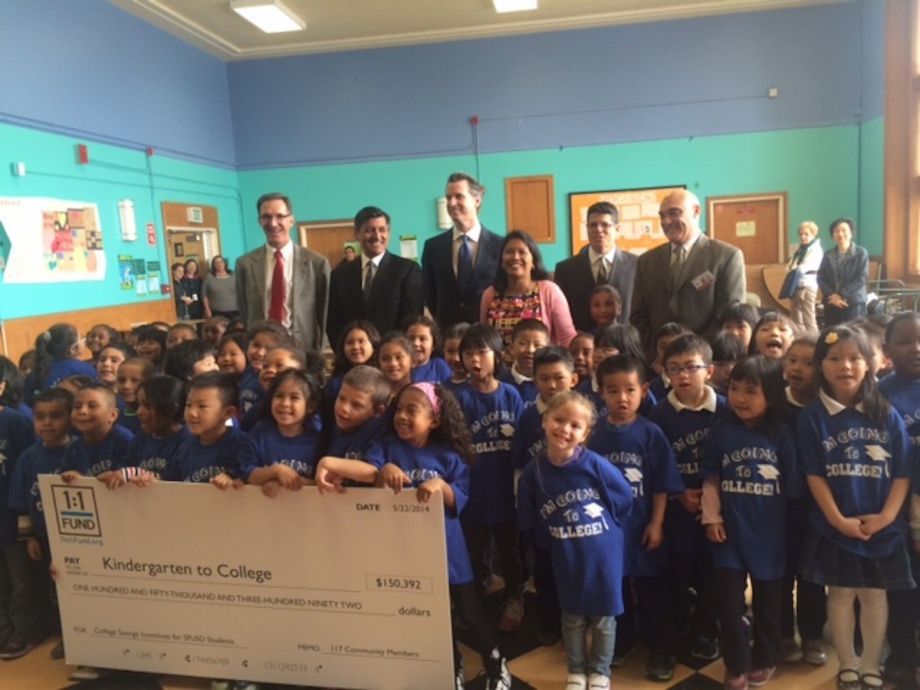 Citi partnered with San Francisco on the Kindergarten to College program.

I recently had a chance to speak with Bob Annibale, global director of Citi Community Development. Annibale’s work for Citi touches on everything from microfinancing to neighborhood revitalization. We discussed partnering with mayors, helping the unbanked, immigrant integration and more.

What is financial inclusion to you, and how have you worked within Citi to advance your goals?
We can describe most of our work as being focused on building more inclusive cities, working alongside municipal, community and nonprofit partners to enable progress along three main themes: access, affordability and resiliency.

We’re a global bank that invests in cities, one that is broadly engaged in the wider debate about urban investment and growth. But we can’t have successful growth if cities become unaffordable, if the high-level growth we’re seeing results in the goal of owning a home or starting a small business in cities becoming a challenge for the majority.

That’s why we’re working to make sure households have access to fair, affordable, appropriate financial services. It’s why we want to ensure that people have healthy financial lives and are able to withstand unexpected financial shocks or setbacks — that households and neighborhoods are prepared and resilient in the face of events beyond our control. It’s why that for the sixth consecutive year, Citi was named the country’s leading affordable housing lender.

We need to look at the idea of fair and open access to more services and ensure that growth is as broad as it can be in a city. It’s about ensuring that opportunity is there.

What can cities do to promote inclusion?
We’ve worked with a number of mayors, and we’re very focused on how we partner with not just community organizations but also municipalities. For example last year we worked with the City of New York to expand access to the Earned Income Tax Credit (EITC) — a lump-sum refundable tax credit that returns an average of $2,500 per household. We have a significant number of families who are eligible for but are not receiving the EITC — and in NYC, only 3 percent of those who do claim it use one of the free volunteer income tax assistance sites around the city, instead paying hundreds of dollars to file their taxes.

One of the things NYC wanted to do was expand the number of volunteer income tax assistant sites in the city, and increase the number of filers getting free tax return preparation by 50 percent. We worked with the city’s Department of Consumer Affairs on the largest ever EITC outreach and education effort; the campaign successfully raised this number from 96,000 to 150,000 people, which meant the city could return $250 million in savings and refunds to low-income New York families. That’s one of the things we do with cities.

In 2014, Citi along with the mayors of L.A., Chicago and New York launched “Cities for Citizenship,” a national campaign to enable eligible permanent residents across the country to attain the economic benefits of citizenship — and as of today, about 18 cities have joined. We looked at immigration in the U.S. and saw 9 million permanent residents eligible for citizenship, but they haven’t done it. Over a third of New Yorkers are foreign born — that equals the whole population of Chicago. We’re talking about a very significant part of our urban fabric at every level. This was about joining with mayors and organizations focused on immigrant integration in order to maximize the success of those communities.

Many of our programs, like Cities for Citizenship, and Kindergarten to College in San Francisco — the first publicly funded universal children’s savings account program — are about partnering with the city itself. 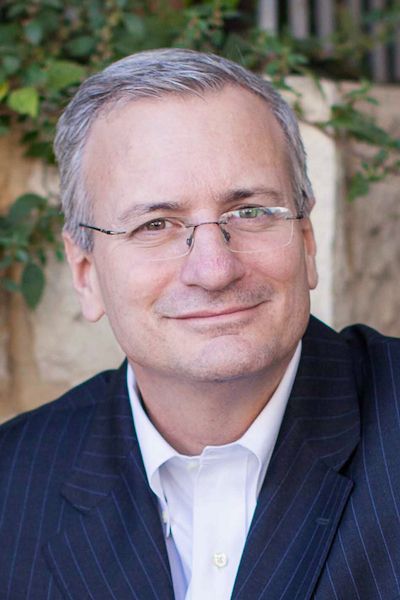 Can you identify a specific public-private partnership that advanced inclusion in a neighborhood?
Cities for Citizenship is an example of a partnership in multiple cities that brings together nonprofits, municipalities and Citi to advance inclusion. But we’ve also been working in New York with the Office of Financial Empowerment and the Mexican Consulate, building a program there around financial access for immigrants, with our nonprofit partners who are able to actually support the changes.

We have to ensure that with whatever resources we have, we’re as targeted as we can be and avoid duplication. If we can align more people with the services that already exist for their communities, that can be a real boost for households and small businesses.

Approximately half of all Latino and African-American households are disconnected from the financial system. What are the structural barriers that you believe have contributed to the disparity, and what is the role of Citi and other banks in changing the status quo?
The FDIC chairman has an advisory committee on economic inclusion, which I serve on, and we look at communities who have been left out, and examine who’s been successful in trying to address them.

At Citi, we look at access to products and what kind of entry products the banking system offers. We put out a product called Access, which was informed by research at the FDIC and many others working on the unbanked. Access is an account that’s easy to use and avoids all overdraft fees, [it’s] very digital and tries to meet the needs of people who have had problems in the past with the banking system. This account launched midway through last year and has been very successful, with almost half of those with the accounts living in LMI [low- to moderate-income] neighborhoods. So that’s an example of learning through partners and taking what research we’re informed of, and using that to inform our own business practices.

Do you think the structural barriers that prevented people from having bank accounts in the first place are gone now?
I’m very interested in the idea of disaggregating data as a way of uncovering the stories and needs obscured by the larger top-line numbers. For example, unemployment going down on a national level is great news, but it’s not the experience for everyone.

There’s lots of barriers still — social, structural, availability of products, financial capability. But if we don’t get granular with our data, regarding the differences in communities of who is banked and unbanked, we cannot come up with the appropriate responses.

For example, when we researched banking rates among N.Y. immigrants and saw the numbers among Mexican immigrants were particularly low, we realized we needed to have a very focused program.

Barriers become clearer when you break down the high-level numbers and bring in the right organizations that know a community best. We know that a singular intervention, like getting somebody banked, is only that. It’s a good tool, but it’s only one of the tools needed. But it’s also an opportunity to build awareness of the resources that exist to address the other issues.

What advice would you give to other corporate executives to advance a more inclusive society?
Partner with others that help you think through your own premonitions. It’s not about going it alone. To have an informed, responsive effort we need to partner. Public-private partnerships are three-pronged. You have the state or the municipality firstly, but the private [partner] is civil society as well as business. We partner with nonprofits and local organizations because we cannot presume to know as much as they do about the community, at the level we want to drill down to.

Also, really focus on disaggregating data, breaking down communities to understand the dynamics in different cities based on their history, the timing, their needs and challenges.