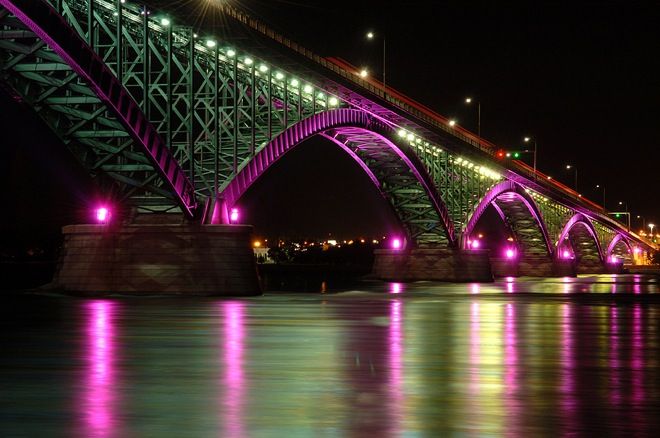 Editor’s note: This is the first in a series of pieces on Buffalo, NY that will explore the city’s innovative urban revitalization and sustainability initiatives. Many thanks to Sarah Bishop, Executive Director of Buffalo First, for making this series possible.

Buffalo, in the eyes of many Americans who have not had the opportunity to intimately discover it, is often only a shadow of its history. They imagine a forgotten, deteriorating American border city whose significance can be found only in its once flourishing past. This perception, though troubling, is integral to our understanding of Buffalo as a whole. Buffalo’s modern-day socioeconomic struggles are marked by staggering figures; to name a few, a population decline of 10.7% between 2000 and 2010, a rank of sixth most segregated city in the United States by Salon.com.

There is no doubt that these facts do not shed a positive light on Buffalo. However, what is frequently overlooked in media outlets’ representations of Buffalo are its rich, livable and architecturally stunning neighborhoods, its vibrant arts community, its progressive resurgence, its diverse population and its undeniable resilience.

Today, Buffalo is experiencing a cultural renaissance unequaled in its history. The inexpensive cost of living (14.4% below the national average), as well as the accessibility of cultural and social institutions, including the world-renowned Albright-Knox Art Gallery, Shea’s Performing Arts Center and Frederick Law Olmsted’s Parks System, has made it easy for very diverse populations (ranging from refugees to artists and musicians) to thrive.

Lately, Buffalo has been abuzz with swift, marked change; the work of progressive nonprofit organizations and real governmental action have led to a new focus on sustainable business, alternative transportation, urban farming, community ownership, local investment and a twenty-first century land use code – positioning Buffalo as a model of the new urbanism and innovation in this century, much as it was one century ago.