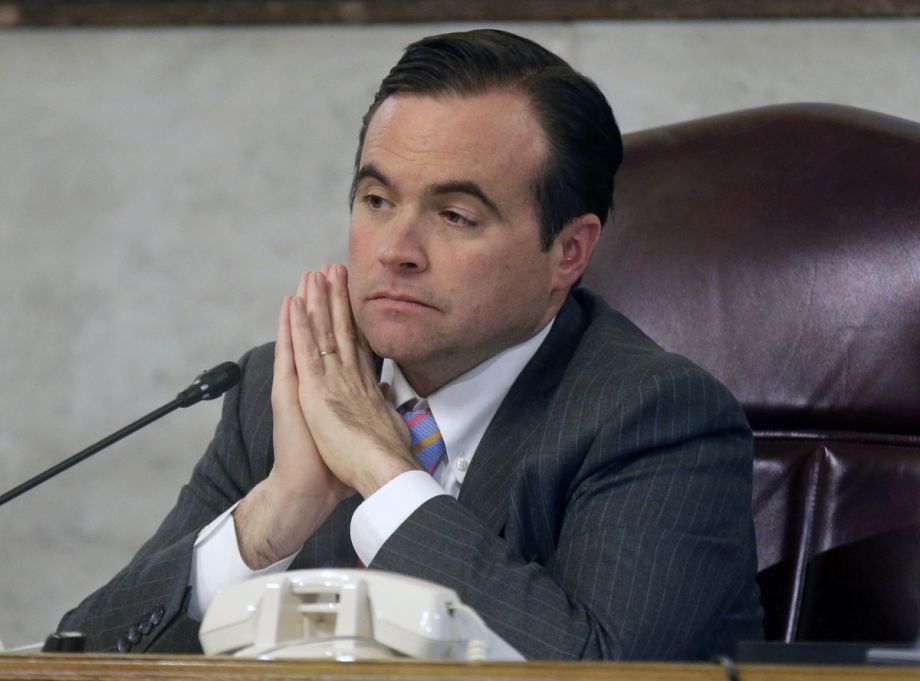 Our weekly “New Starts” roundup of new and newsworthy transportation projects around the world.

Cheaper BRT to Help Pay for LRT in Ontario
The typical transit construction story involves figuring out who will pick up the tab for cost overruns. In Cambridge, the smallest of the three cities that make up Ontario’s Waterloo Region, the script’s been flipped, but the Canadian city’s not completely happy with the outcome.

The Record reports that a bus rapid transit line from Kitchener to Cambridge now under construction may end up costing even less than the dramatically lower price tag officials put on the project in 2012.

The line is part of a longer rapid transit route connecting the cities of Kitchener, Waterloo and Cambridge. The Kitchener-Waterloo segment is being built as LRT, and any savings from the BRT project will go into a contingency fund to cover added costs for that project.

Cambridge Mayor Doug Craig had asked the Waterloo Region Council to give the city a break on its share of the total cost of the regional rapid transit project, a 30-year undertaking with a total budget of C$1.9 billion ($1.55 billion U.S.) The council turned down the city’s request.

The project calls for eventually extending the LRT line to Cambridge and gives the city C$1 million ($816,893 U.S.) annually for 10 years to build ridership for the extension, which the BRT route is also supposed to do. For now, Craig told the Record that Cambridge will focus on getting GO Transit service extended to it and a road bypass of the city.

Work Begins (Late) on Tel Aviv Light Metro
More typical of transit construction projects is the light-rail system to be built in Tel Aviv, Israel’s second-largest city and cultural capital. Originally planned as a local project, the four-line system was supposed to have gone into service in 2017 at a cost of 10.7 billion shekels ($2.72 billion U.S.), according to an announcement made when the project was nationalized in 2010. By 2013, that figure had ballooned to 14 billion shekels ($3.56 billion U.S.), and according to an article in The Times of Israel, the first line of the system will not open until 2021 — or maybe even later.

The article states that work will begin this summer on the Red Line, which will run from the central bus terminal at Petah Tikva southeast to Bat Yam. The line, whose central section will run in a subway tunnel, will cause years of disruption in Gan Hahashmal, a formerly rundown district that has been revitalized with trendy shops by younger Israelis.

Several business owners the Times spoke to for the article were unhappy that they would receive no compensation from the city of Tel Aviv for business lost due to the long construction period. Deputy Mayor Meital Lehavi told the paper that businesses near stations would benefit from increased business but that some residents and affected shop owners may have to be relocated to other sites.

Cincinnati Council Considers Streetcar Extension
The first cars haven’t even entered revenue service yet in Cincinnati, and already the city council is studying the possibility of extending the city’s starter streetcar line.

Cincinnati.com reports that the City Council voted 5-4 last week to ask the city administration to study an extension of the streetcar from its terminus in Over-the-Rhine, a gentrifying neighborhood north of downtown, to Uptown, near the University of Cincinnati campus.

The purpose of the study is to identify possible sources of funding for the extension; the study will cost the city nothing other than staff time.

The line was to have terminated in Uptown when it was first announced, but the initial segment was cut back to Over-the-Rhine when Ohio Gov. John Kasich pulled all $52 million in state funding for the project in 2011.

The call for the study came on the heels of news that the extension’s projected revenues would fall short of what is needed to cover operating costs by nearly $600,000 annually, which turned the request into a contentious issue and led Mayor John Cranley to criticize the council majority for rushing ahead with the second phase of the streetcar project.

“Shouldn’t the focus be on making the first phase a success?” Cranley said. “Instead, people want to write more checks and spend more money on Phase II.”

As it now stands, the city will cover the first phase’s operating deficit using $1.5 million in parking revenues. Cranley suggested the additional losses could be picked up with parking revenues from the Over-the-Rhine neighborhood, where a residential parking plan is now being developed.

The council majority defended the move to study the extension on the grounds that the streetcar is an economic-development project.