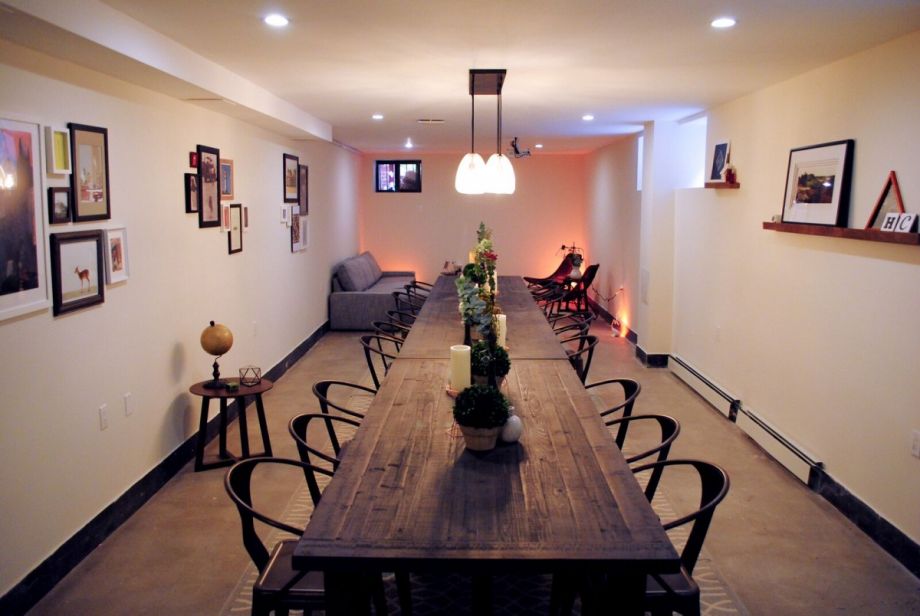 In yet another take on millennial-centric urban housing, Common, a new co-living development, announced its first location in Crown Heights, Brooklyn on Monday. Nineteen tenants, for the monthly price of $1,800 apiece, will share the space, which comes equipped with an expansive rooftop garden and shared dining room.

Common promises its new Crown Heights residents will “experience bohemian energy, cultural diversity and strong community vibe,” at 1162 Pacific Street, which also happens to be directly across the street from a homeless shelter, according to DNAinfo.

Membership will give tenants access to furnished rooms, utilities, kitchen appliances and a weekly cleaning service. With new-age technology — right down to doors unlockable by Apple Watch — the co-living space seems to remove the hassles that come with the reality of “bohemian” living.

Earlier this year, a developer in Philadelphia announced plans for a building where millennials could live and work. The New York Times reported on a similar co-living space in Williamsburg in August.

Some praise Common and other spaces like it as a healthy solution to New York’s housing crisis. Gizmodo notes Common is, if nothing else, creating more units for living, and keeping rents relatively affordable. However, critics of such developments see them as another piece of the gentrification puzzle, heightening the potential to displace longtime residents in neighborhoods. That’s not stopping people from seeking a new home at Common, though: According to DNAinfo, 300 have already applied to secure one of the 19 bedrooms.