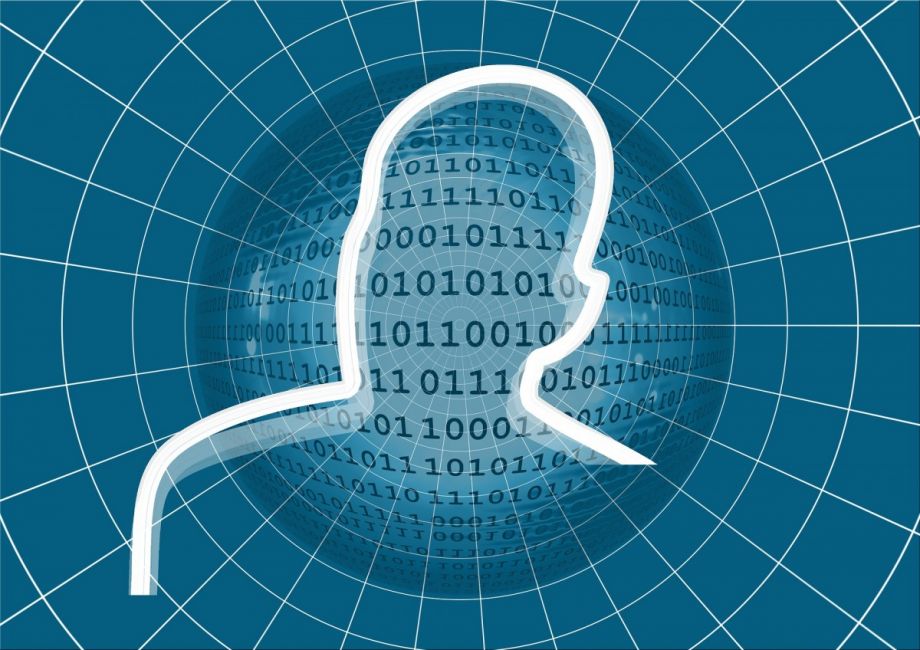 In the midst of the recession, as Detroit was reeling from a struggling automotive industry and widespread home foreclosures, a new effort was underway to address another barrier to economic success: the city’s digital divide.

Detroit was one of the least connected cities in the United States and had one of the highest rates of poverty, so nonprofit Allied Media Projects — using a $1.2 million grant from federal stimulus funding — sought to address the gap with its Detroit Community Technology Project.

Organizers started out by training Detroiters to serve as “digital stewards.” Those representatives would not only build community-centered wireless network infrastructure in their own neighborhoods, but also mobilize fellow residents to look at how they could use technology to address problems.

In 2014, as that funding began to dry up, a new internet provider, Rocket Fiber, launched in downtown Detroit and began providing high-speed broadband access to parts of the city that were already enjoying redevelopment.

Suddenly, the city had a growing digital class system, one in which some of the poorest residents were almost completely cut off from the internet, and more affluent residents and businesses in the gentrifying core were accessing lightning fast connections, says Diana Nucera, director of Detroit Community Technology Project.

Nucera and others knew that in order to keep revitalization momentum taking place in outer neighborhoods, infrastructure would have to be developed in the communities she was serving. Now, a new effort that aims to provide low-cost internet access and high-tech job skills training to residents, the Equitable Internet Initiative, is targeting that unevenness (a disparity that has also been called digital redlining).

Rocket Fiber is providing the infrastructure, and money from foundations equals two years of support.

Through the effort, AMP’s trained digital stewards are working on three community hubs with Rocket Fiber’s technology to provide high-speed internet access to 50 households each as early as this month. (The hubs are Grace in Action in Southwest Detroit, WNUC 96.7 radio station in the North End, and Church of the Messiah in Islandview.)

Nearly 30 digital stewards have been trained and have been conducting community outreach since the summer, holding informational meetings for residents who would potentially qualify for the internet service. Priority is given to multifamily buildings or communal gathering spaces, seniors who are often left out of technology outreach initiatives, students and households that have little to no internet access.

The stewards are learning skills that will prepare them for jobs with mainstream internet service providers and startups. To prepare the next generation for jobs in technology, 20 youth will be selected to receive four weeks of training in app development and coding too. Six graduates will then get to take part in another session to develop prototypes for their applications, which will be designed with neighborhood connectivity in mind.

The Equitable Internet Initiative comes at a time when parts of the city like Midtown, Corktown and the downtown are experiencing a wave of investment in commercial and residential development — those among the first parts of the city where Rocket Fiber rolled out — while residents of other parts of the city have growing concerns over continued disinvestment.

For the poor, lack of broadband access remains another barrier for economic success. A 2015 report from the Federal Communications Commission found that 38 percent of Detroiters lacked broadband access at home. For the city’s poor, that number was at about 63 percent.

The FCC points to an inability to apply for jobs online as a central problem, but Nucera and others say it’s about so much more than filling out applications.

While several components of the Equitable Internet Initiative take aim at addressing economic inequality in terms of training and employment opportunities, one of the core elements of expanded internet service is to help connect residents with each other.

On top of broadband service, an intranet with an independent energy source will be available to residents surrounding each community hub. In the event of a natural disaster that knocks out power, residents will be able to communicate, says Nucera.

That added feature may be especially appealing to older residents in the Islandview neighborhood on the city’s far east side, where the Church of the Messiah is.

“I remember talking to people who said they didn’t want the internet,” says Wally Gilbert, who is running the initiative at Church of the Messiah, and who reached out to residents who might be interested in signing up for service.

Once they understood it would serve as another means to creating a sense of community, he says, residents started changing their minds.